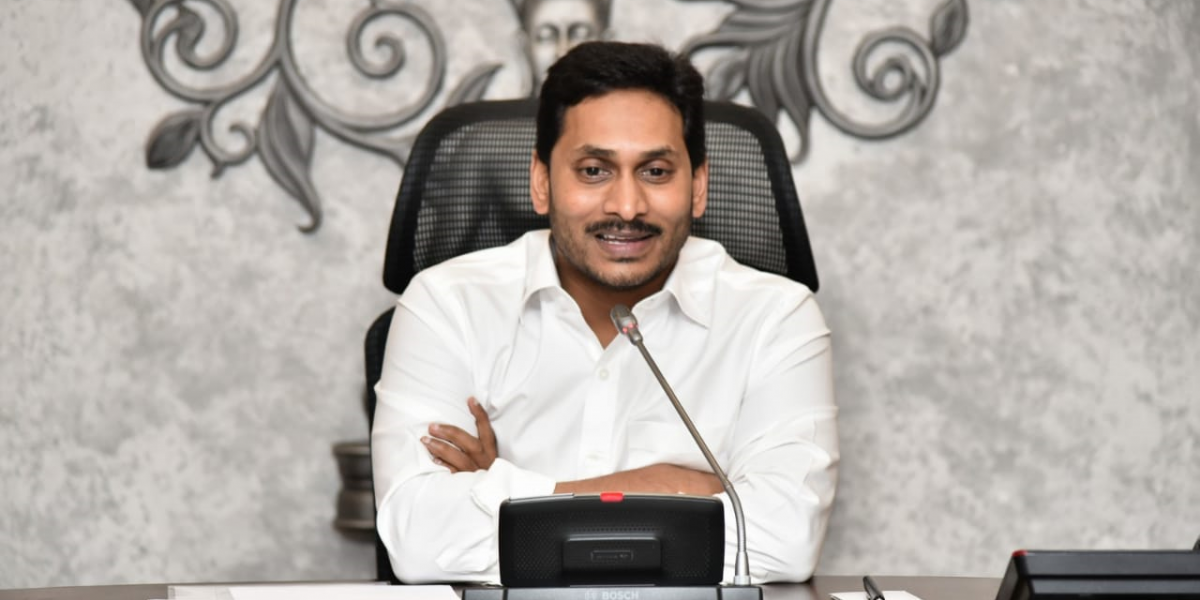 Vijayawada: This week, Andhra Pradesh chief minister Y.S. Jaganmohan Reddy made a U-turn on the question of implementing the controversial National Population Register (NPR) in his home state, expressing his reservations over the exercise in a tweet on March 3.

“Some of the questions proposed in the NPR are causing insecurities in the minds of minorities of my state. After elaborate consultations with our party, we have decided to revert the conditions to those prevailing in 2010. To this effect we will also introduce a resolution in the upcoming Assembly session,” says the tweet.

With his tweet, the YSR Congress chief has joined NDA partner and Bihar chief minister Nitish Kumar in pitching for changes to the format of the NPR.

This development is significant, considering that Jagan’s party supported the Citizenship (Amendment) Bill in the Lok Sabha and Rajya Sabha in December last year. Up until the point Narendra Modi did a U-turn on the subject, the CAA had been repeatedly linked by Union home minister Amit Shah to the controversial National Register of Citizens, which in turn is designed to be culled from the National Population Register. By voting for the CAA last December, Jagan, in effect, had expressed his support for this entire ‘chronology’.

Three months on, the Andhra Pradesh CM has now asked the Centre to dispense with the format introduced for the NPR – which asks people to furnish data relating to the birth and birthplaces of their ancestors as a means of ascertaining their citizenship. Why did Jagan make this U-turn now, even as he has been attempting to be in the good books of Prime Minister Narendra Modi?

Jagan’s popularity on the wane?

The YSR Congress swept the assembly and general elections in 2019, with strong support from minority communities. In less than 10 months, the popularity of Jaganmohan Reddy seems to be taking a beating ahead of elections to local bodies. The chief minister has been accused of unleashing a political vendetta against the rival Telugu Desam Party (TDP) by reversing major decisions of the previous government. Of course, many of those decisions did not go down well with the common public. Besides, ‘village volunteers’ appointed by his government to oversee welfare schemes at the village level have been accused of removing beneficiaries who are suspected to have voted for the TDP.

With local body elections around the corner, it has become incumbent upon Jaganmohan Reddy to keep his minority vote bank intact and contain his rival N. Chandrababu Naidu. A day after Jagan announced reservations about the NPR, Naidu reached out to Muslim groups, dubbing the CM’s U-turn as an “election stunt.” The TDP is also trying to earn the trust of Muslim voters, who were alienated after the party aligned with the BJP in 2014. 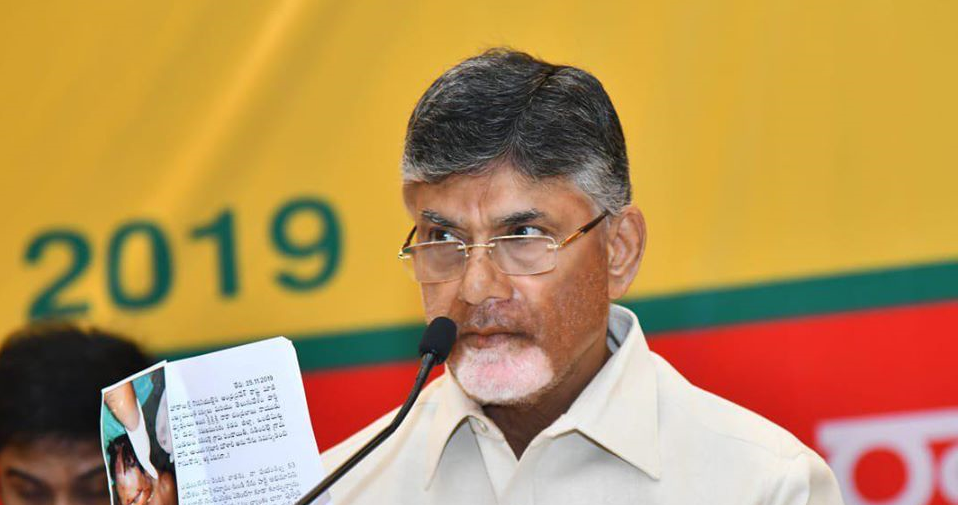 The YSR Congress is considered an outside friend of the Modi 2.0 regime and has supported the Centre’s major policy decisions. Reddy has been compelled to align with Centre to not only seek more funds, but also to settle scores with Naidu and get relief from cases filed by the CBI and ED.

In the process, he is caught between the devil and the deep blue sea on the issue of the NPR-NRC.

While his new stance on the NPR has been welcomed, Muslim groups are expecting more. The Jamaat-e-Islami, Tabliq-e-Jamaat and Jamaat-e-Ulema groups, which have been leading the protests against the Citizenship (Amendment) Act (CAA), NPR and NRC, demanded that the Jagan government adopt a resolution in the assembly session rejecting the NPR. Asaduddin Owaisi of the All India Majlis-e-Ittehadul Muslimeen (AIMIM), addressing a rally in Vijayawada a few days ago, asked Jagan to prove his commitment towards all sections of society by not allowing the NPR exercise to be conducted.

The Andhra Pradesh’s chief minister father, Y.S. Rajasekhar Reddy, who led the state during the Congress’s regime between 2004 and 2009, built a strong coalition involving Christian and Muslim minorities and Dalits to take on the TDP, solidly backed by the Backward Classes (BCs).

YSR, as he was popularly known, even offered 4% reservations for Muslims in education and jobs. This caste and religious coalition helped the Congress reap rich electoral dividends in the 2004 and 2009 general elections in Andhra Pradesh. Across the state, Muslims constitute 7% of the electorate, but in the Rayalaseema districts such as Kurnool, Ananthapur, Kadapa and Chittoor, their population ranges between 18-22%. This can potentially decide the fate of political parties in elections.

Taking a cue from his father, Jagan chose Muslim leader Amzad Basha Shaik Bepari from his native Kadapa district as one of five deputy chief ministers. But, after coming to power, Jagan is seemingly averse to openly displaying his Christian faith, as his father and mother Vijayamma were inclined. Vijayamma was always seen with a Bible during the election campaign.

On the contrary, Jagan can be spotted visiting Hindu temples with a ‘tilak’ on his forehead. While this may be a way for him to counter allegations made by the Sangh parivar that Christians are receiving patronage during his rule, Raka Sudhakar, a Rashtriya Swayamsevak Sangh (RSS) leader, said Jagan may be alienating Christians through his attempts to present a Hindu image.