With just nine members, the ruling YSR Congress is in minority in the 58-member Legislative Council. 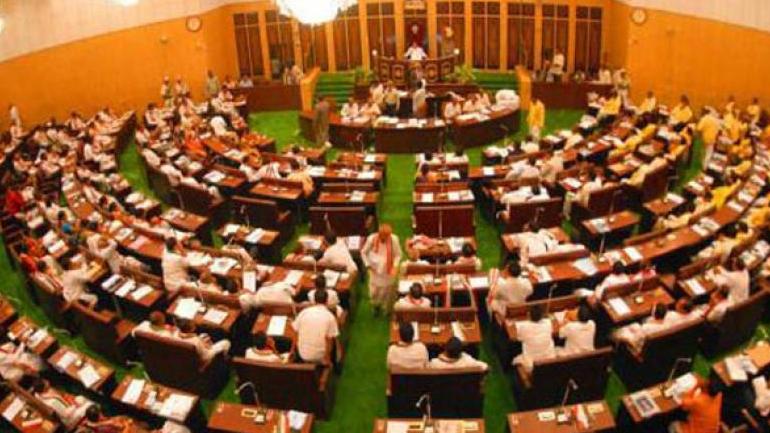 Amaravati: The Andhra Pradesh Cabinet passed a resolution on Monday setting in motion the process for abolishing the state Legislative Council.

A similar resolution will now be adopted in the Legislative Assembly and sent to the Centre for necessary follow-up action.

With just nine members, the ruling YSR Congress is in minority in the 58-member Legislative Council. The opposition Telugu Desam Party (TDP) has an upper hand with 28 members and ruling party could get a majority in the House only in 2021 when a number of opposition members will retire at the end of their six-year term.

The move by the Andhra Pradesh cabinet came after the Y S Jaganmohan Reddy government last week failed to pass in the Upper House of the state legislature two crucial Bills related to its plan of having three capitals for the state.

The chairman had said that he was using his discretionary powers under Rule 154 while referring the Bills to the select panel in line with the demand of the TDP.

Following this, the chief minister had told the Assembly, “We need to seriously think whether we need to have such a House which appears to be functioning with only political motives. It is not mandatory to have the Council, which is our own creation, and it is only for our convenience.”

“So let us discuss the issue further on Monday and take a decision on whether or not to continue the Council,” he had said.

In fact, the YSRC had on December 17 first threatened to abolish the Council when it became clear that the TDP was bent on blocking two Bills related to creation of a separate Commission for SCs and conversion of all government schools into English medium.

As the Legislature was adjourned sine die on December 17, no further action was taken. But last week, the issue cropped up again as the TDP remained firm on its stand on opposing the three-capitals plan.

The YSRC managed to get two TDP members to its side, but the government failed to get the three capitals Bills passed in the Council.

“What will be the meaning of governance if the House of Elders does not allow good decisions to be taken in the interest of people and block enactment of laws? We need to seriously think about it…Whether we should have such a House or do away with it,” the chief minister had said in the Assembly.