The proposal was initiated by the administration after several litigations were moved before the Kerala HC against decisions taken by administrator Praful Khoda Patel. 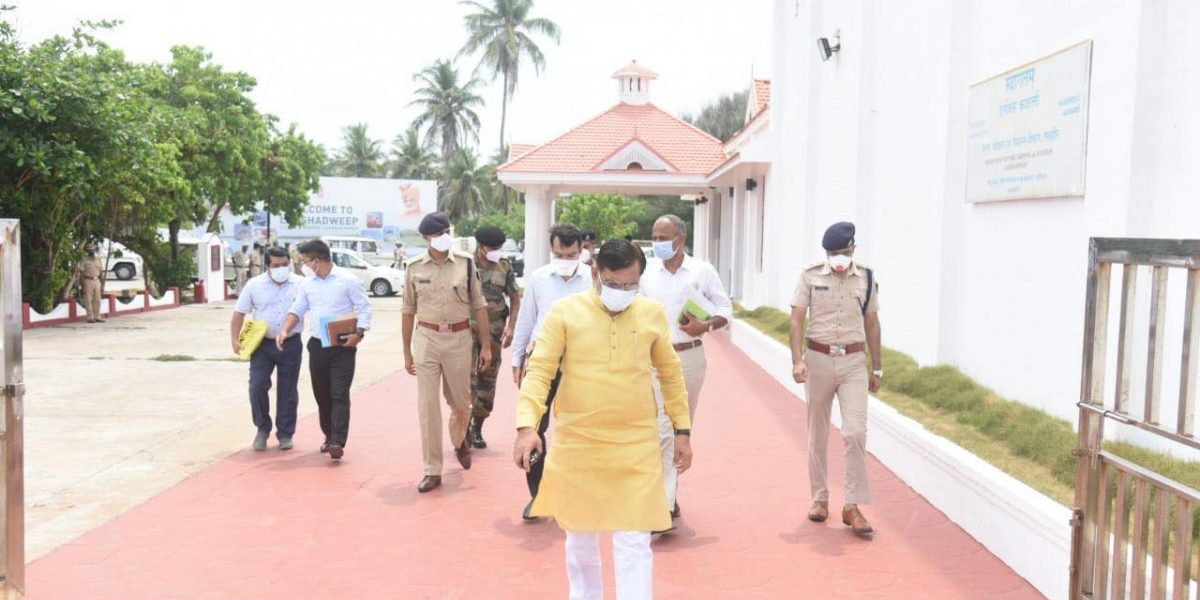 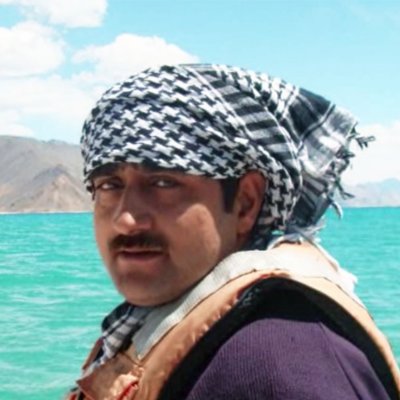 Kochi/New Delhi: The Lakshadweep administration, which has been facing widespread protests from the islands’ people over some of its policies, has mooted a proposal to shift its legal jurisdiction from the Kerala high court to the Karnataka high court, officials said.

The proposal was initiated by the administration after several litigations were moved before the Kerala high court against the decisions taken by the islands’ new administrator Praful Khoda Patel.

These decisions included revising standard operating procedures for COVID-19 appropriate behaviour, introduction of the Goonda Act and demolishing hutments of fishermen for widening of roads.

Patel, who is the administrator of Daman and Diu, was given the additional charge of the Union Territory of Lakshadweep in the first week of December last year, when the former administrator Dineshwar Sharma died after a brief illness.

This year, as many as 23 applications, including 11 writ petitions, have been filed against the administrator of Lakshadweep and also against the alleged high-handedness of either the police or the local government of the islands.

However, for reasons best known to the island’s administration, which is under the spotlight over its handling of these issues, it has made a proposal for shifting its legal jurisdiction from the high court of Kerala to Karnataka.

Efforts to seek comments from the advisor of the administrator, A. Anbarasu, and Collector of Lakshadweep S. Asker Ali did not fructify.

Mails to their official e-mails and WhatsApp messages did not elicit any response to a question asking the rationale behind mooting of the proposal for shifting of legal jurisdiction.

The jurisdiction of a high court can be shifted only through an act of Parliament, according to the law.

Section 4 of the same article mentions that “nothing in this article derogates from the power of Parliament to extend or exclude the jurisdiction of a high court for a state to, or from, any Union Territory or part thereof”.

Talking to PTI over phone, Lok Sabha member Mohammed Faizal P.P. said, “This was his (Patel) first attempt to shift the judicial jurisdiction from Kerala to Karnataka.”

“Why was he so particular to transfer it…it’s totally a misappropriation of the post. The mother tongue of the people on these islands is Malayalam,” he said.

“One should not forget the name of the high court is Kerala and Lakshadweep high court. This proposal was conceived during his first visit to the islands,” Faizal said and asked was there a need for this and how could he justify the proposal.

Faizal said there have been 36 administrators before Patel and no one had this kind of an idea.

“However, if this proposal will see any light of the day, we will oppose it tooth and nail on the floor of Parliament as well as with the judiciary,” the Lok Sabha member from Nationalist Congress Party said.

He said the Save Lakshadweep Front (SLF) has been making appeals to the Centre for changing the administrator at the earliest.

“The SLF is a non-violent people’s movement which has been requesting the central leadership to change Patel with someone who can be people’s administrator,” he added.

Legal experts from Lakshadweep said that Malayalam is the spoken as well as the written language both in Kerala and Lakshadweep and, therefore, the process could be streamlined.

Shifting of the jurisdiction of the high court will change the entire judicial system of the islands as all the judicial officers are sent from the Kerala High Court because of the common language and script.

Prominent lawyer from Lakshadweep, C.N. Noorul Hidya, said that she had heard about the issue of changing jurisdiction.

“But that is not the right move. How can they change the jurisdiction when we share the bond of language and the court documents are accepted in Malayalam language only,” Hidya told PTI over phone from Lakshadweep.

She said that most of the people will be opposing any such move as that would virtually lead them to denial of justice.

“One has to understand that the high court in Kerala is just 400 kms away whereas that of Karnataka is over 1,000 kms with no direct connectivity as well,” Hidya said.

Legal experts also opined that changing of high court would also mean extra-burden on the exchequer as all the cases, at present under trial, would have to be heard again afresh.