Any reference to the term “slaughter” will be removed in the new version of the Prevention of Cruelty to Animals (Regulation of Livestock Market) Rules, 2017. 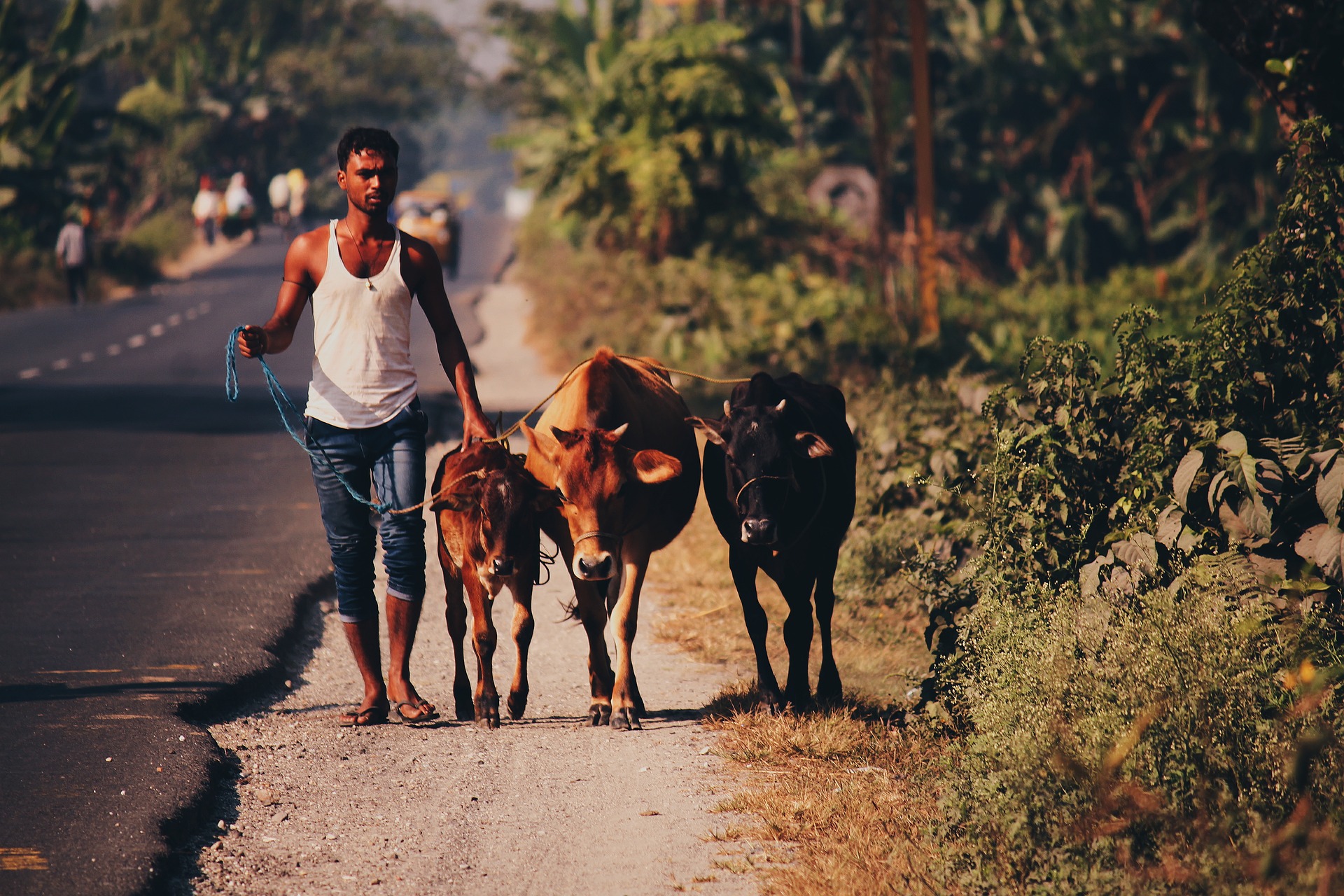 New Delhi: Less than a year after the Centre banned the sale and purchase of ‘cattle’ from animal markets for slaughter, thus depriving farmers of any resale value for their cattle and leading to a spike in cow vigilantism, the Modi government has decided to launch a significant rollback of its order.

According to an Indian Express report, the government will remove any reference to the term “slaughter” in the new version of the Prevention of Cruelty to Animals (Regulation of Livestock Market) Rules, 2017. The rules first notified by the environment ministry on May 23, 2017, under the Prevention of Cruelty to Animals Act, had triggered an immediate backlash because of the negative impact it had on the stakeholders in the cattle-based trade and economy across the country.

As Sagari R. Ramda broke it down, by equating ‘slaughter’ with cruelty and criminalising the trade and transportation of animals for slaughter at animal markets as an act of cruelty, the government “has effectively enforced a country-wide ban on the slaughter of buffaloes and cattle, and the consumption of beef, despite statements of denial from the environment minister.”

Not only had the Centre’s move negatively impacted the livelihoods of those linked to dairy farming, leather production and beef export, it had also led to an increase in number of cast-off cattle. In the absence of a market, farmers were being forced to let the animals go after they were of no use to them, and the stray cattle, in turn, wrecked havoc on the crops.

Just weeks after the government’s ban on cattle trade, there were reports of angry farmers chasing cows with lathis and acid sprayers to protect their crops. Further, rumours of cow slaughter and sale of beef had triggered violence in several parts of the country. The fear of being attacked by cow vigilantes ran high.

Last April, 55-year-old Pehlu Khan was waylaid by a mob while transporting cows for his small dairy farm. Mercilessly beaten up, Khan died of his wounds. His 24-year-old son was arrested along with 50 people when they were buying bullocks at a local cattle fair in Rohtak.

“When we were bringing the bullocks along with several people from our village, men from Hindu outfits attacked us and police were informed. Police registered cases of animal cruelty against 51 of us, citing that we were walking the bullocks,” Khan’s eldest son Irshad had stated at the time.

In May-end, the Madras high court granted an interim stay on the implementation of cattle slaughter ban. In July, the Supreme Court extended the stay to the entire country.

Amid pushback from states, particularly from Kerala, West Bengal and Meghalaya, the Modi government in November 2017 decided to revisit the controversial   rules.

The new version of the rules, which states that “no unfit animal or young animal shall be sold in an animal market,” is being vetted by the Law Ministry prior to its notification by the environment ministry. It further holds that “no person shall permit an animal to be offered or displayed for sale in an animal market if it is likely to give birth while it is there or during its transportation to or from such animal market”.

Meanwhile, the Vasundhara Raje-led Rajasthan government, continuing its crackdown on cattle transporters, issued an amendment to the state’s Bovine Animals Act (Prohibition of Slaughter and Regulation of Export Act, 1995). According to Financial Express, the amended law includes provisions to confiscate all vehicles used for illegal transportation of cattle.