The men were apprehended by Verma's security detail in the early hours of Thursday and handed over to the police. 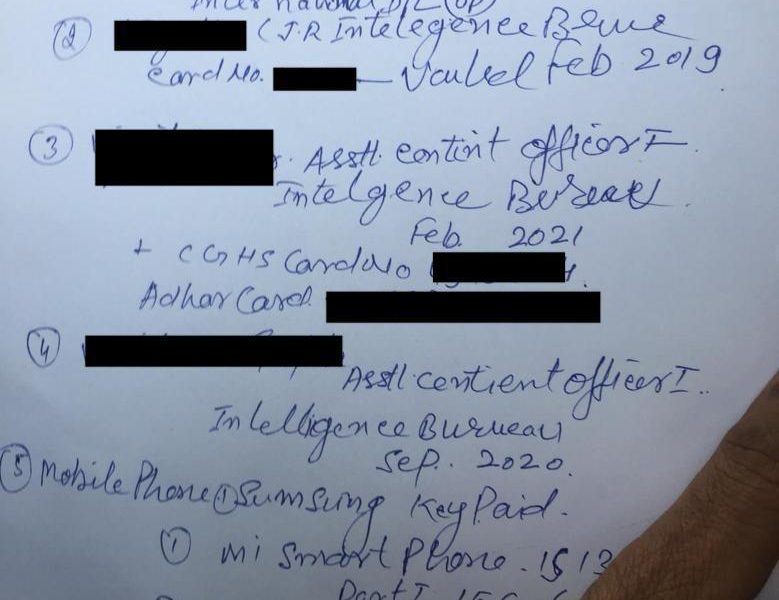 New Delhi: Four men, identified as Intelligence Bureau (IB) operatives, were caught outside the residence of former Central Bureau of Investigation (CBI) director Alok Verma around 8 am on Thursday.

Verma was ousted as director of the premier investigation agency in the early hours of Wednesday, a move he has described as “patently illegal” in a petition before the Supreme Court.

The men were observed loitering in two motor cars outside the perimeter and were confronted by Verma’s official security detail. They have been handed over to Delhi Police. The suspicion is that they were either looking for ways to plant listening devices or were keeping an eye on all visitors to the residence. The Wire has the names and identification numbers of the four IB operatives but is withholding those details.

This snooping on Verma, like the entire search and raid of the CBI headquarters on Wednesday that was carried out by unidentified intelligence and police officials, is believed to have been conducted by a team working under national security advisor Ajit Doval.

Doval played a key role in implementing Prime Minister Narendra Modi’s decision that the CBI director be removed forthwith. Under the official rules of business, the NSA has no executive authority to direct such operations. However, since the IB and RAW chiefs report to the prime minister, who, like his predecessor, has outsourced this supervision to the NSA, Doval can play a key role in such actions.

Sources close to Verma say that the apparent attempt to snoop on him is “vintage Gujarat model” – a reference to the police tactics Modi and Amit Shah, currently BJP president, used when they ruled the state to stymie any opposition or threat to their position. 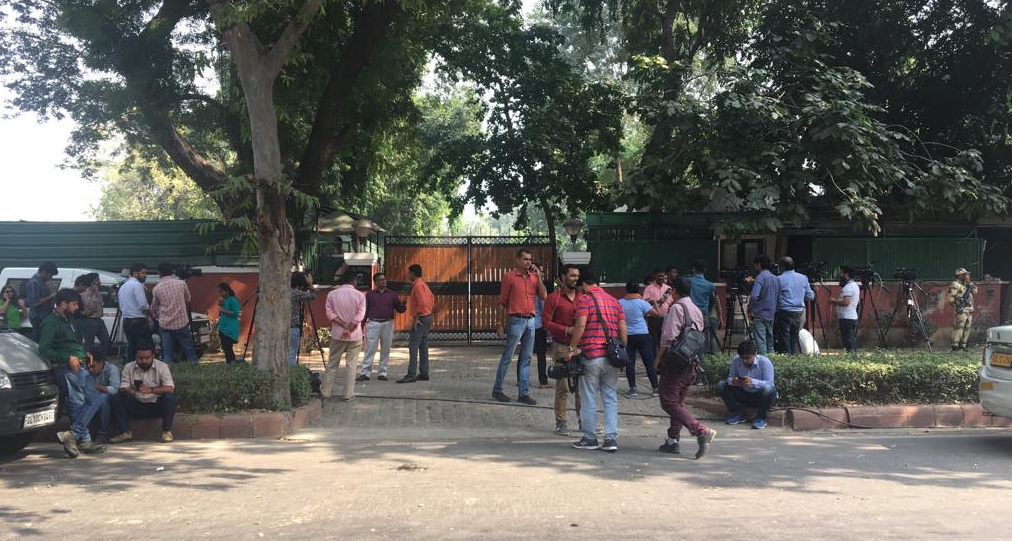 The scene outside Alok Verma’s house on October 25, 2018. Credit: The Wire

The action is bound to fuel the opposition campaign that the Modi government acted against Verma because of its fears over what steps the CBI may take on crucial investigations.

Sources say that the situation became untenable for Verma the moment he sought “verification” of the Rafale papers handed over to him by former BJP ministers Yashwant Sinha, Arun Shourie and senior advocate Prashant Bhushan.

Sources point out that Rakesh Asthana, who floated an expensive video and a hashtag on social media to buttress his credentials, has used the same media networks regularly used by the BJP and its social media cell to try to muddy the waters by making “spurious allegations” about Verma on Twitter.

Despite repeated attempts, Delhi police and Verma were not available for comments.

According to the Indian Express, Verma was dealing with seven sensitive cases when the prime minister decided to pull the plug on him.

The first was the Rafale deal, in which Sinha, Shourie and Bhushan have alleged corruption in the decision to acquire 36 fighter jets from Dassault Aviation. Then there charges against two former high court judges for their alleged involvement in the medical college bribery case, a coal scam case in which the name of top PMO official Bhaskar Khulbe figures and the case against Asthana. 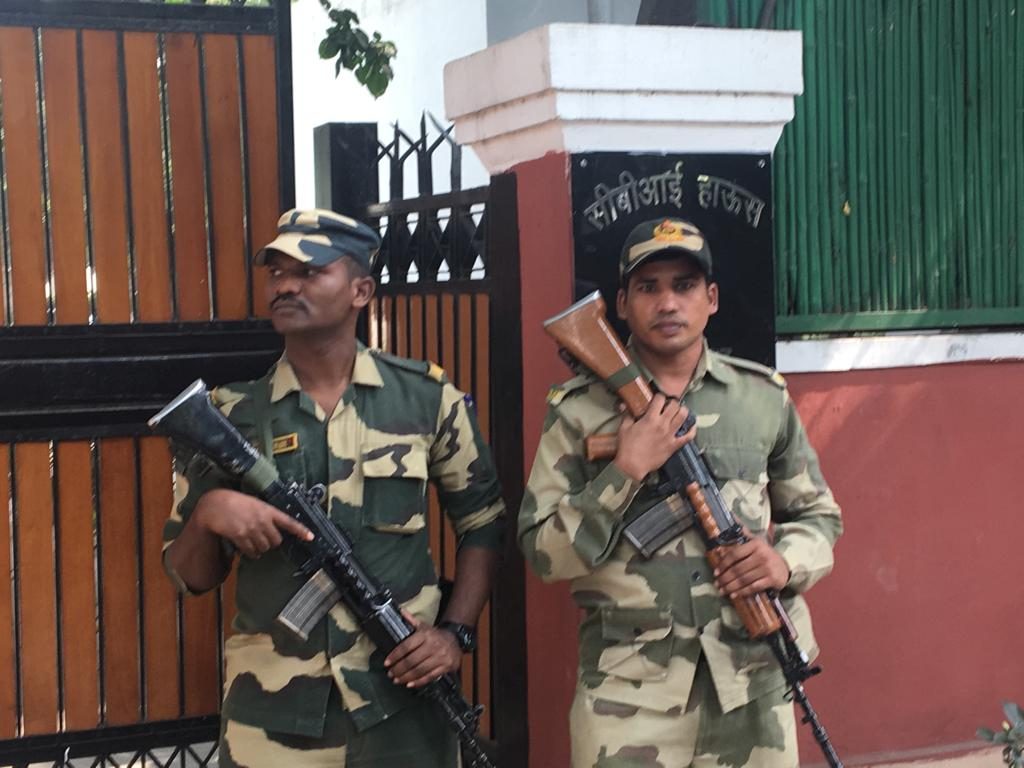 Intelligence Bureau sources, however, claim that the presence of personnel at a “high security zone” like the area surrounding Verma’s residence is part of routine practice.

According to IB sources, the agency is responsible for collecting “intelligence on situations” that could affect “public order” and “international security.” IB units are deployed on a regular basis in sensitive areas and while in some cases “this is done in association with local law enforcement agencies”, other times an element of surprise “is also built in.”

It was one such unit that had halted at Janpath early this morning “where there was an unusual collection of people” with the view to check the reason behind it.

“This is a high security zone where several protectees reside. Unfortunately, their presence was projected otherwise.”