Both are now deputy advocate generals. While Parimoksh Seth's father has connections to an RSS-favoured organisation, Hunar Gupta is affiliated to the BJP. 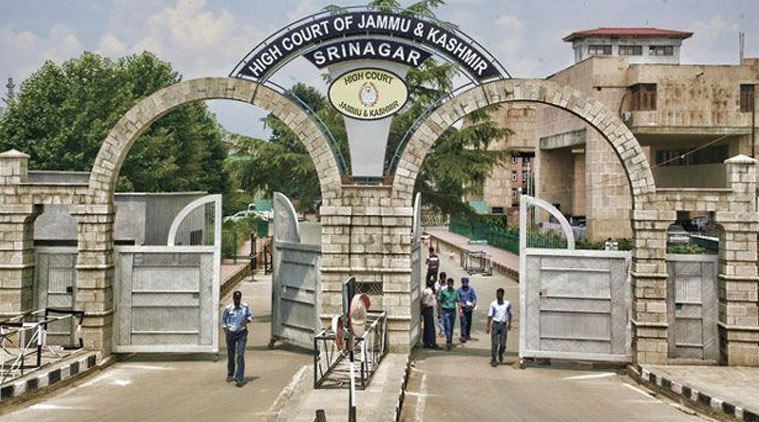 Srinagar: The Jammu and Kashmir high court’s 2015 directive for strict implementation of a colonial-era beef ban law polarised J&K on religious lines and put the then Mufti Mohammad Sayeed-led government in an awkward position. Especially when it turned out that the petitioner in the case was none other than the J&K government’s deputy advocate general Parimoksh Seth.

In a move aimed at damage control, the government immediately sacked Seth after he refused to withdraw the petition.

On Wednesday, December 22, he was appointed deputy advocate general by the J&K government, to represent it in the Jammu wing of the high court.

Along with Seth, advocate Hunar Gupta, who filed a petition in the high court for identification and deportation of Rohingya refugees, was also appointed as a law officer. Both are now deputy advocate generals.

J&K’s law department has appointed six lawyers in total as law officers for the Jammu wing of the high court of Jammu and Kashmir and Ladakh.

Seth was at the centre of the controversy in 2015 after a division bench of the high court called for strict implementation of the beef ban law in J&K.

The court then directed director general of police to ensure that appropriate directions are issued to all SSPs, SPs and SHOs to ensure the enforcement of the ban. “Strict action shall be taken in accordance with law against those who indulge in this activity,” the court directed. 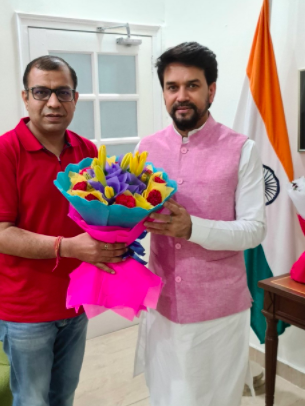 But what left the government red-faced was the disclosure that the petitioner in the case was its own deputy advocate general Parimoksh Seth who was appointed on April 24, 2015 after the formation of People’s Democratic Party-Bharatiya Janata Party government in the state.

The high court directions evoked widespread criticism in the state, with political and religious wings calling it a direct interference in the religious affairs of the Muslims of Jammu and Kashmir. It divided the state on religious lines and sparked off protests within and outside the assembly. Amid polarisation, a trucker from Kashmir Valley’s Anantnag district was attacked by a communal mob in Udhampur town of Jammu region with petrol bombs and sustained severe burn injuries, to which he later succumbed at Delhi’s Safdarjung Hospital.

It is also unusual for a state government’s counsels to accept a brief or appear in any case against it.

In brazen violation of the rules governing engagement of the state law officers, Seth did not withdraw the petition between April 24, 2015 (when he was appointed) and September 9, 2015 (when the high court ordered the strict implementation of beef ban law)

After finding itself in a tight spot, the Jammu and Kashmir government disengaged him as deputy advocate general after he refused to withdraw the petition.

When contacted by The Wire on Thursday morning, Seth said he was unavailable at the time. 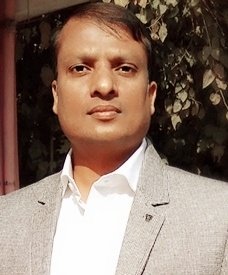 Meanwhile, advocate Hunar Gupta has filed a petition in the J&K high court for identification and deportation of Rohingya refugees living in Jammu region.

In 2017, Gupta filed a petition in the high court, seeking direction to the state government to shift all “illegal immigrants” refugees from Myanmar and Bangladesh from J&K to any other place.

He has also prayed for appointing and issuing necessary directions to a former retired judge to hold an inquiry to identify all the “illegal immigrants” from Myanmar and Bangladesh living in J&K.

In February 2021, a division bench of the J&K high court directed the government to file a response within a month on measures the government is taking or proposes to take to identify and to take proper action with regard to the “illegal immigrants.”

Nearly four weeks after the directive, the J&K government detained more than 150 Rohingya refugees in Jammu and lodged them at Hira Nagar sub-jail in Kathua after declaring it as a holding centre. The BJP and other rightwing groups have been campaigning to expel Rohingya refugees who came to Jammu after they were persecuted in Myanmar.

When contacted, Gupta said that he is contemplating to withdraw the petition or substitute himself with some other person, adding that he will take a decision after consulting senior colleagues.

Both the appointees are connected with the BJP.

Seth is the son of senior BJP leader Onkar Seth, who was the candidate of Jammu State Morcha (JSM) in the 2002 assembly election. Launched ahead of the 2002 polls, JSM was fighting elections on the plank of a separate statehood for Jammu.

The political party was believed to have the backing of the Rashtriya Swayamsevak Sangh as it was formed after the Sangh passed a resolution to seek the division of Jammu and Kashmir into three separate entities, with statehood to the Jammu region and the Kashmir Valley and the Union Territory status for the Ladakh region.

Hunar Gupta is the in-charge of the BJP’s law and legal affairs department in J&K.

The appointments have come under question from various quarters with political parties and lawyers saying there is clear political agenda behind the move.

“These are questionable appointments. These persons have been behind the divisive petitions. It seems there is some agenda behind the appointments,” National Conference spokesman Imran Nabi Dar told The Wire.

Lawyer and former legislator Firdous Tak said that it is not surprising that the J&K administration has been following the “diktats of Nagpur.”

“The officers of state administration are being posted on the basis of their political ideologies, pushing the capable officers of the state to the wall. The saffronisation of advocate general’s office shall not be a surprise for anyone,” he said

Tak, who is also member of Jammu Bar Association, also said that some of the lawyers appointed as law officers have been speaking openly against Muslims over the last four years.

“Their affiliation and political bent of mind is known to everyone and that has been their sole criteria for their appointment,” he said.

In 2016, the Supreme Court said the “appointment of government counsel must like the discharge of any other function by the Government and public bodies, be only in public interest unaffected by any political or other extraneous considerations”.

“The Government and public bodies are free to choose the method for selecting the best lawyers but any such selection and appointment process must demonstrate that a search for the meritorious was undertaken and that the process was unaffected by any extraneous considerations,” the apex court had said.

When contacted, J&K’s advocate general D.C. Raina said he was unavailable at the time.