Police said 35 people who were present at the Bengaluru party were all subjected to medical tests. Five of them, including the brother of actor Shraddha Kapoor, tested positive for drugs. 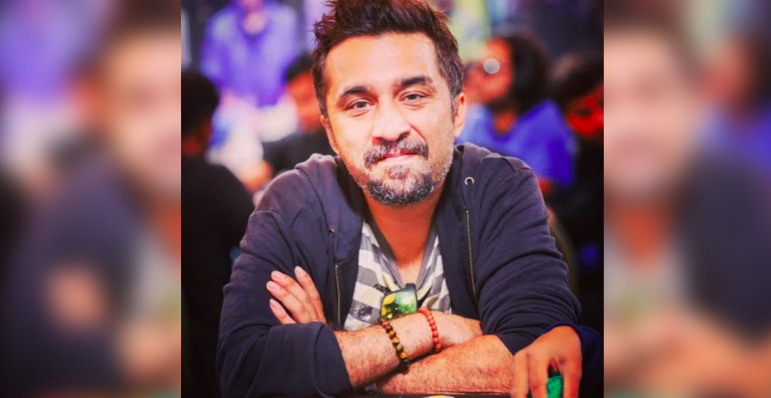 Bengaluru: Bollywood actor Siddhanth Kapoor along with four others was arrested for allegedly consuming drugs during a rave party in a city hotel, police said on Monday.

“It is confirmed that Bollywood actor Shakti Kapoor’s son Siddhant Kapoor took drugs. He tested positive for drugs in the blood test report. Hence, he has been brought to Ulsoor police station,” the Deputy Commissioner of Police Dr Bheemashankar S Guled told reporters.

According to police, the rave party was taking place at a posh hotel on MG Road on Sunday night when a police team raided the place.

Besides the 37-year old, who acted in films such as Shoot out at Wadala and Ugly and worked as assistant director in movies like Dhol, four more persons have been arrested, police sources said.

About 35 people were present during the party where Siddhanth was invited.

They were all subjected to medical tests. Five of them, including the brother of actor Shraddha Kapoor, tested positive for drugs.

Police also seized seven ‘ecstasy’ pills and a packet of marijuana from the party spot.

The accused have been booked under Section 22A, 22B and 27B of the Narcotics Drugs and Psychotropic Substances Act.

The police had uncovered drug abuse in a section of the Kannada film industry in 2020. They had then arrested actors Ragini Dwivedi and Sanjjanaa Galrani and former minister late Jeevaraj Alva’s son Aditya Alva.