The principal, giving a break up of the numbers, said 213 of the 290 children had died in the neo-natal ward of the ICU and 77 in the encephalitis ward. 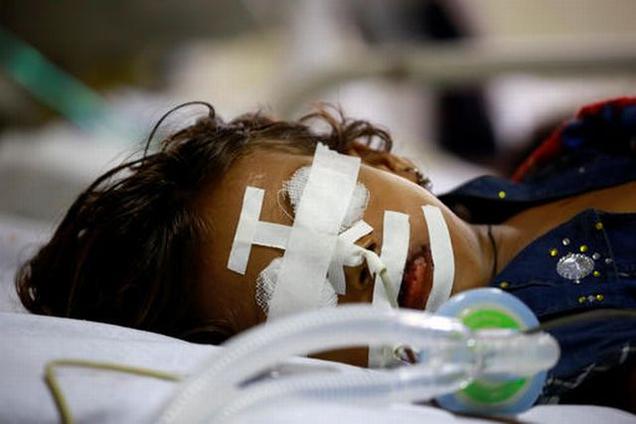 A little girl in ICU in BRD hospital in Gorakhpur. Credit: Reuters

New Delhi: A total of 290 children have died in the Baba Raghav Das Medical College in Uttar Pradesh’s Gorakhpur in the month of August, of whom 213 died in the neo-natal ICU ward and 77 in the encephalitis ward, principal P. K. Singh told PTI today.

“There have been 1,250 deaths since January this year at the hospital, especially in encephalitis, infant and children’s wards,” he said.

The principal said children with different complications and ailments arising from premature delivery like being under weight or with jaundice, pneumonia, infectious diseases and encephalitis, are admitted to the hospital, mostly in very serious conditions.

Adityanath had formed a committee to look into the matter on August 12, a day after the deaths of children were reported at the hospital.