Football World Cup: Sexism in British Punditry Is More Visible Than Ever

Male pundits have been accused of patronising, being condescending and using sexist language on air. Eniola Aluko )second from left) is a key player in the England national team. Credit: Wikimedia Commons CC BY 2.0 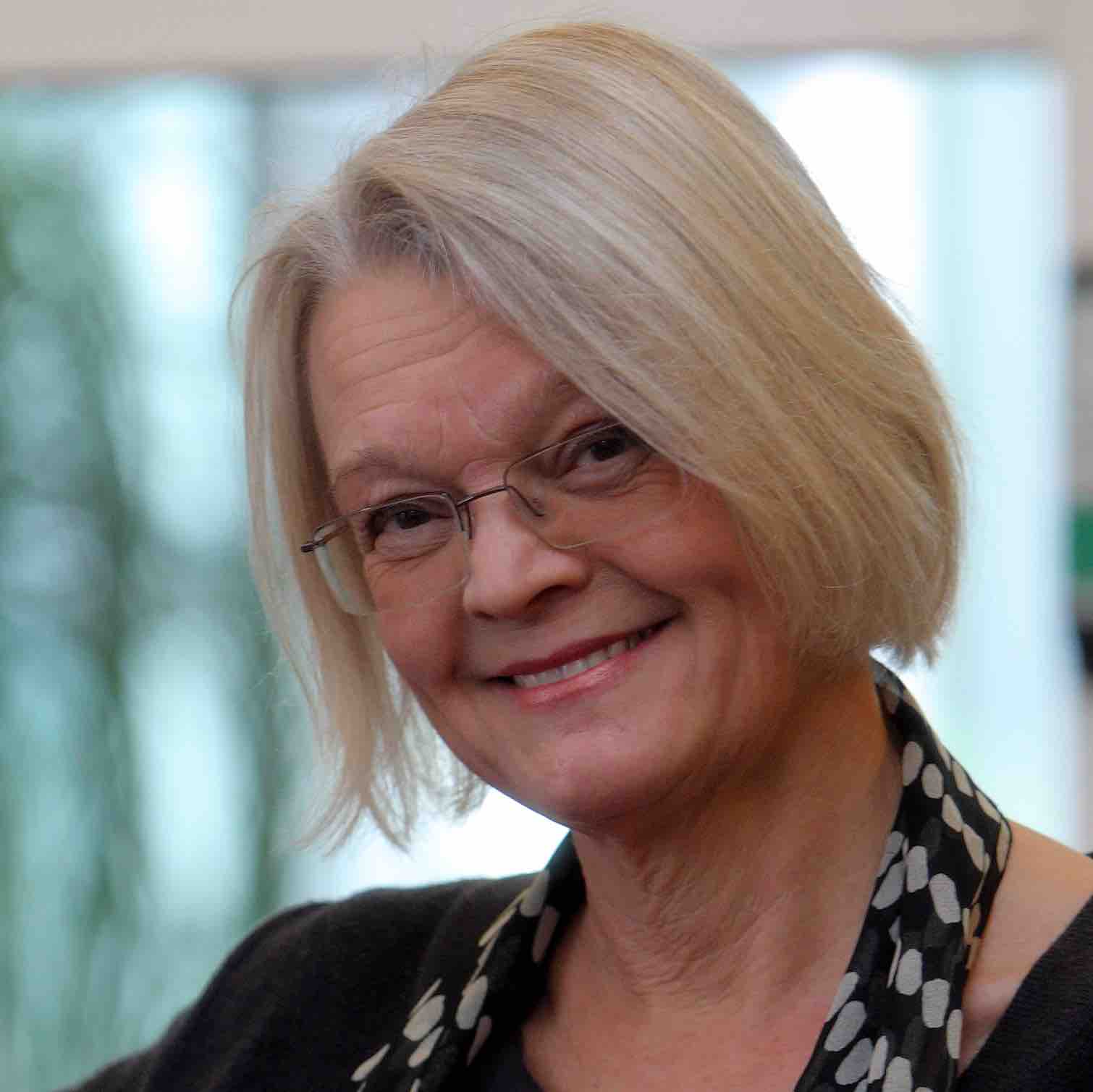 For the first time in UK football punditry, both the BBC and ITV have hired women to offer analyses and commentate at the men’s World Cup. It is also the World Cup that has given a clear glimpse into the reality of everyday sexism. Already, male pundits have been accused of patronising, being condescending and using sexist language on air. Meanwhile, a male ex-footballer has complained about women being employed for commentating because of the “pitch” of their voices.

This World Cup, you may have seen or listened to some new female pundits and commentators. Eniola Aluko, who plays for England and Juventus, has been offering detailed analysis for ITV, while Alex Scott, the former Arsenal player, has been working for the BBC. During a game between Costa Rica and Serbia, after Aluko gave in-depth analysis of Costa Rica’s play, her fellow pundit on the show, Patrice Evra, responded by slow clapping.

A few moments later, after another contribution by Aluko, Evra said to the other male pundit, Henrik Larsson: “This is just amazing, I think we should leave Henrik because she knows more about football than us! I’m really impressed you know.” The incident led to calls for Evra to be sacked and invited attention on the reality of sexism in British football culture.

A week later, Vicki Sparks became the first woman to commentate on a World Cup game. During the match, Sparks’ co-presenter Dan Walker congratulated her. Essentially, a woman pundit is so unusual, presenters and men on the panel feel they have to comment on her presence and her competence and not engage with what she is saying. Does Gary Lineker ever say, on the BBC’s Match of the Day: “Well done Alan (Shearer). You know a lot about football”? No, they just talk about football.

A few days after the match, on prime-time television, former Chelsea player Jason Cundy, complained that Sparks’ voice was “too high” for his tastes. Meanwhile, the former editor of the Independent, Simon Kelner, wrote a column arguing that including women pundits is “like getting netball players to comment on major league basketball”. His remarks were greeted with disdain after he tweeted a link to the piece.

Sexism is still routine in football. Women remain very underprivileged in the game.

The online world erupted at the sexist incidents, with calls for Evra to be fired. In 2018, the public rejection of outdated sexist comments came from everywhere, even publications less likely to cover football, such as fashion magazines.

In the footsteps of others

Of course, these aren’t the first incidents of sexism in British football punditry. Women have faced discrimination as they fought for meaningful punditry positions. When broadcaster Jacqui Oatley became the first female commentator on Match of the Day in 2007, the media’s response was “from Motty to Totty”.

What is different this time is that these incidents follow a year of feminist movements, such as #MeToo and “Everyday Sexism”. In the outraged response to these incidents, we are seeing the change that these movements have achieved.

Everyday Sexism catalogues acts of sexism in daily life. It makes visible the routine relatively minor acts as well as those which include overt aggression. This grassroots social media movement challenges patriarchal ideas, that are often taken for granted, about gender roles.

The #MeToo movement has had a huge impact on a wide range of social worlds and industries, from Hollywood, in the now infamous Harvey Weinstein case, to charity fundraising such as the men only Presidents’ Club dinner in London.

These movements are affecting the gender politics of sport also. Natalia Vodianova, a Russian supermodel and human rights activist, directly invoked the #MeToo movement when she expressed support for women who are trying to break into the masculine world of football and media punditry.

Debate about sexual politics and sexism has shifted the debate onto gender in the press box rather than on the pitch. Gendered characteristics such as voice should not be invoked to exclude women from punditry, just as “strength” and “body size” are used to exclude women on the field. Although the majority of pundits recognise the absurdity of traditional exclusions, there are those who feel threatened by the arrival of eager well-informed women.

We are witnessing change, but it is slow. This is the first World Cup where women have won the opportunity to present analysis that has some weight. Of course, the struggle is not over. There has been no massive transformation, but since “MeToo” there is greater awareness of gender inequality. Serious women pundits are more visible and audible and the now rather tedious formula of male, macho punditry is being threatened. At the end of the day, everyone should be invited to the celebration of football.