If There Are Few Women in STEM, There Could Be Fewer in Economics

Women aspiring to be professors of economics, whether at universities in India or in the US, should know that the odds of becoming one are quite bad. 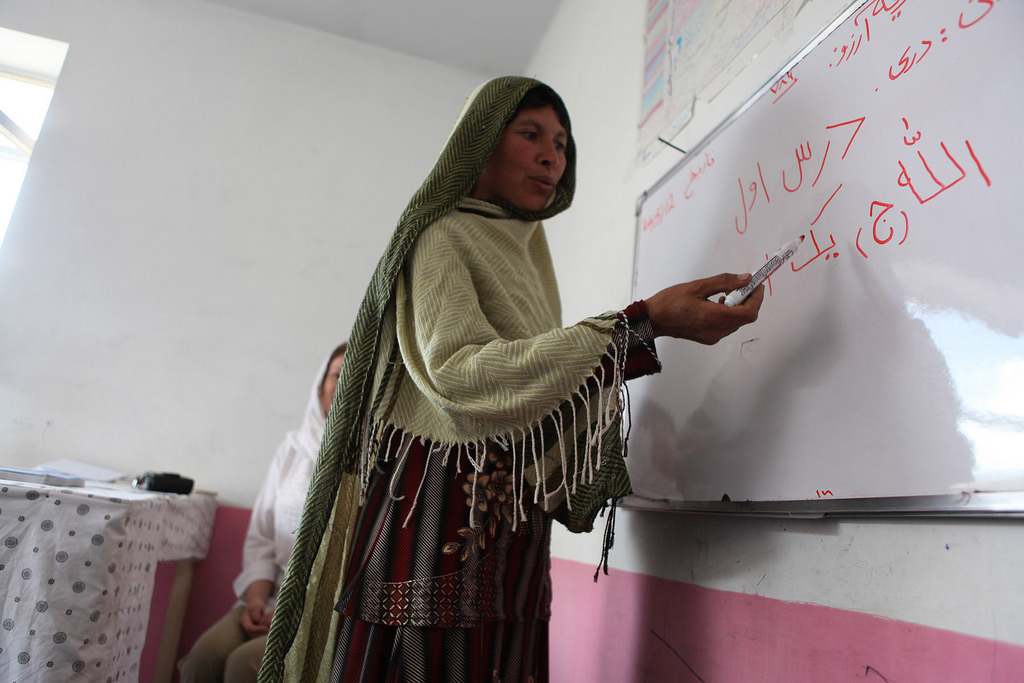 Madhvi Gupta is an independent researcher based in Goa. Pushkar is director, the International Centre Goa, Dona Paula (Goa).  Views expressed are personal.

The latest conversation on gender discrimination in economics, considered by its practitioners to be the most ‘scientific’ of the social science disciplines, started with an undergraduate thesis submitted by Alice H. Wu at the University of California, Berkeley, this August. Until August 17, she remained unknown to the world; but on August 18 and 19, the New York Times and Mother Jones carried stories on Wu’s 29-page study.

Wu mined more than a million posts for a two-year period from an anonymous online message board frequented by many economists (both students and faculty) – the Economics Job Market Rumours – to analyse the conversations. Her research, as Justin Wolfers, a professor of economics and public policy at the University of Michigan, wrote in the NYT, essentially “describes and quantifies a workplace culture that appears to amount to outright hostility toward women in parts of the economics profession.”

Wu’s study comes at a time when the numbers of women attending college has increased all over the world, and even outstripped numbers of men in college in several Western countries. However, STEM disciplines and select others like economics remain dominated by male students and faculty. While a lot of focus has been on the near-absence of women in STEM, the situation in economics seems to be worse.

In the US, less than a third of economics students are women and today there are more women graduating in mathematics and statistics than men. The small share of women students may be only one of the reasons for the smaller numbers of women faculty in economics departments. Only about 13% of academic economists in permanent posts are women; the numbers for the UK are slightly better at 15.5%.

One of the main reasons for the small share of women in economics departments is gender bias (which is why Wu’s study has not gone down well among many economists). Because there are so few women faculty members in economics departments, women students are not inspired to pursue careers as academics. According to Victoria Bateman of the Cambridge University, due to the small number of women economists at universities and elsewhere, many young women are unable to view themselves in those positions.

So how about India? There is no doubt that women are discriminated against in Indian academia like everywhere else – but is the discrimination here less or more? What is the situation in economics departments? Are women economists in general less or more marginalised than in the US and the UK?

On September 26, the Economic Advisory Council to the Prime Minister (EAC-PM) was set up with the approval of Prime Minister Narendra Modi. Its members include five reputed economists and experts: Bibek Debroy, Ratan P. Watal, Surjit Bhalla, Rathin Roy and Ashima Goyal. In all, the council of eminent economists includes one woman in a total of five (20%). Because the numbers say nothing about women faculty in economics departments, we decided to carry out a quick survey of some economics departments at select premier universities:

The two universities in West Bengal considered in this survey – Jadavpur and Calcutta – show far less gender bias than central universities in other parts of the country. The Delhi School of Economics also does not fare too poorly. However, the irony is that the two outliers with less than or approximately 10% of women faculty are HCU and JNU, both of which are considered progressive institutions in terms of their students and faculty. It is possible, of course, that their numbers are terrible for economics departments alone. At the same time, both these universities show a greater gender bias in their economics departments than is there at other institutions.

If we were to extrapolate from these six premier universities, the overall percentage of women faculty in economics departments is higher than in the US and the UK. It is hard to guess whether a larger survey would lower or raise the numbers.

Be that as it may, it is clear that women aspiring to be professors of economics whether at universities in India or in the US should know that the odds of becoming one are quite bad. And the odds of being invited to become a member of select elite bodies, such as the EAC-PM, are equally bad.