The distribution of vaccines is inequitably in the favour of men than it is for women throughout India, except for the states of Kerala and Chhattisgarh. 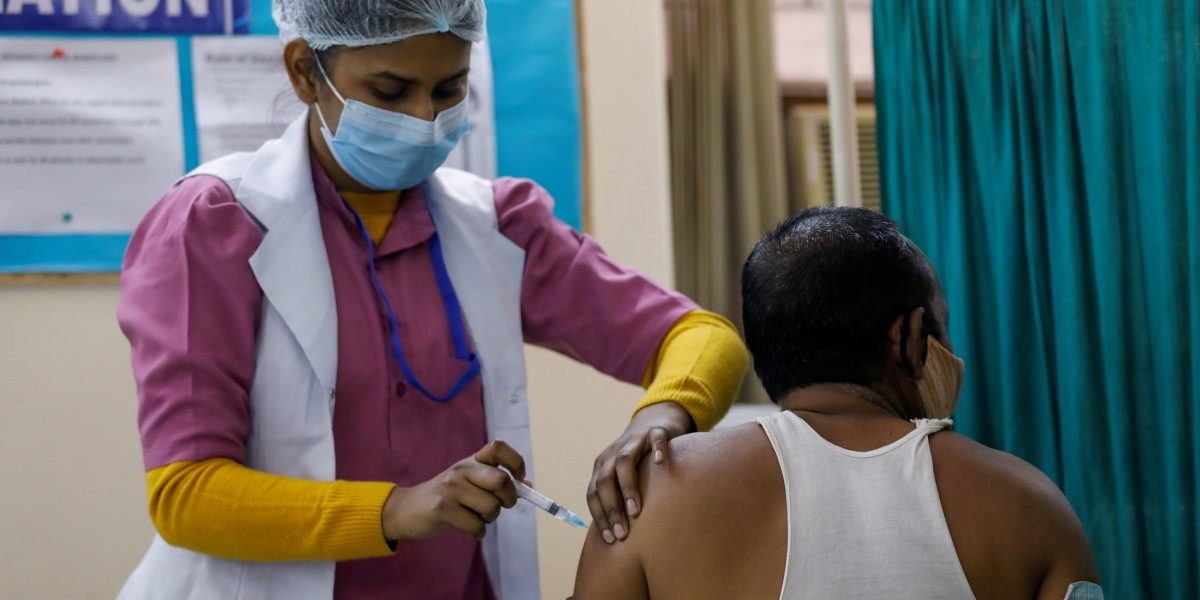 Bangalore: Many more men in India have received COVID–19 vaccines than women, government data showed on Tuesday, highlighting gender disparity in the country’s immunisation drive that has also disadvantaged the rural population.

India has partly or fully vaccinated about 101 million men, nearly 17% more than women. Men account for 54% of the total number of people inoculated, according to the data.

Many federally administered regions, the capital Delhi, and big states such as Uttar Pradesh have seen some of the worst inequities. Only Kerala in the south and Chhattisgarh in central India have vaccinated more women than men.

“We are noticing that men, especially in towns and villages, prefer to take the vaccine before women as they have to travel for work, while women are relegated to domestic chores,” said Prashant Pandya, medical superintendent at a big government hospital in the western state of Gujarat.

Health officials say rumours about vaccines disrupting women‘s menstruation cycle and reducing fertility have also contributed to the skewed data. The government has rejected the concerns.

“The government will have to ramp up awareness programmes in rural India to ensure women understand the importance of vaccines and prioritise themselves in this race to secure the two shots,” said Sudha Narayanan, a former bureaucrat who worked in the health ministry in New Delhi.

Women will have to step forward to get vaccinated or the divide will rapidly widen, Narayanan added.

India, with a population of 1.3 billion, has about 6% more men than women.

A spokesperson for the federal Ministry of Health and Family Welfare did not respond to Reuters‘ questions about the gender disparity.

Some women in the rural parts of Gujarat and neighbouring Rajasthan state have urged the authorities to deliver vaccines at their doorstep, saying they are unable to travel to hospitals leaving their children behind. 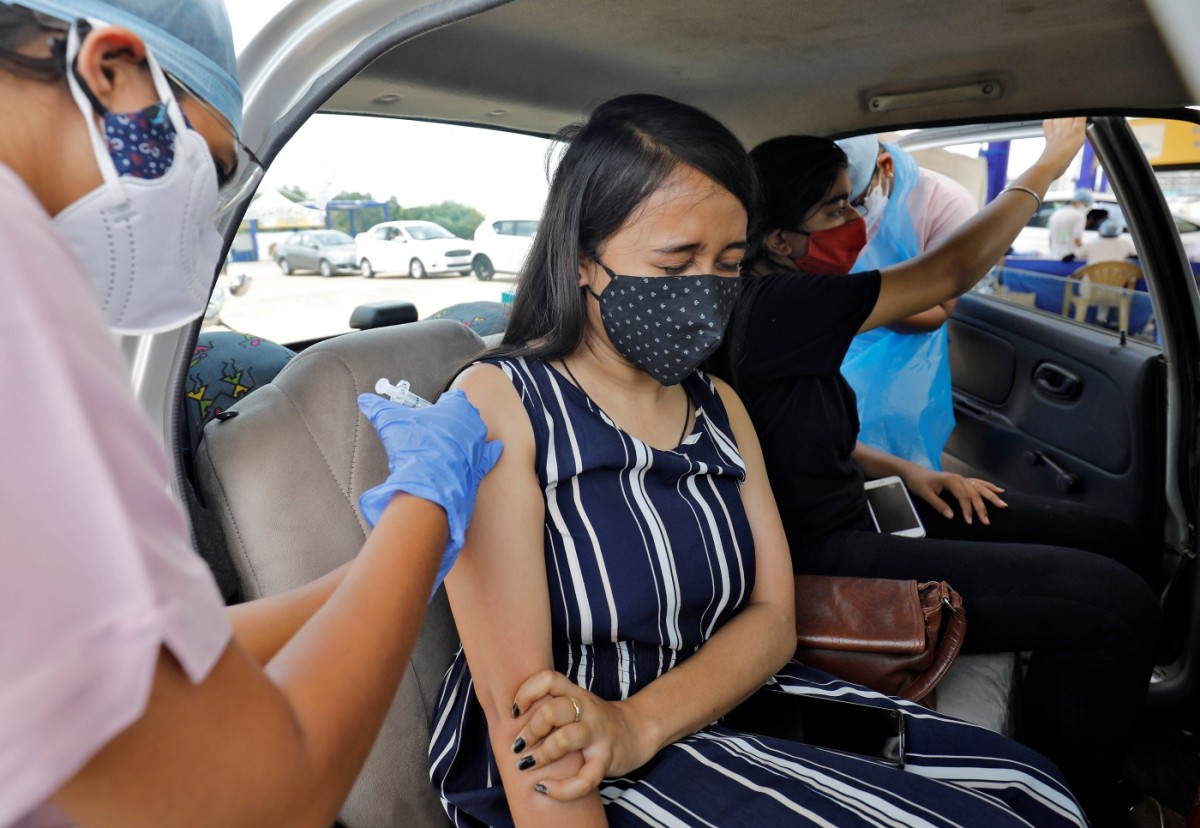 Representative photo: A woman receives a dose of Covishield at a drive-in vaccination kiosk in Ahmedabad, May 27, 2021. Photo: Reuters/Amit Dave/File Photo

“I don’t know how to read and write…how will I register for the vaccine,” said Laxmiben Suthar, a mother of four in the town of Vadnagar in Gujarat. “The government must send the medicine to us.”

India’s vaccination policy has evolved fast but the federal government has so far resisted calls for door-to-door immunisations given that the vaccines have only been authorised for emergency use and recipients need to be monitored for a short period for any adverse reactions.

Urban Indians are also getting COVID–19 shots much faster than the hundreds of millions of people living in the countryside, government data has shown. That is partly due to a policy that helped richer cities buy more vaccine doses than rural districts.

Prime Minister Narendra Modi on Monday reversed the policy and said vaccines will be offered at no charge to all adults starting June 21. The government will also facilitate more walk-in inoculations after complaints about the online registration process.

India has so far administered 233.7 million doses, the most in the world after China and the United States, but given the necessary two doses to only about 5% of its estimated 950 million adults.

India has the world’s second-largest number of coronavirus infections after the United States, with total cases at nearly 29 million, according to health ministry data. The country has suffered 351,309 deaths.