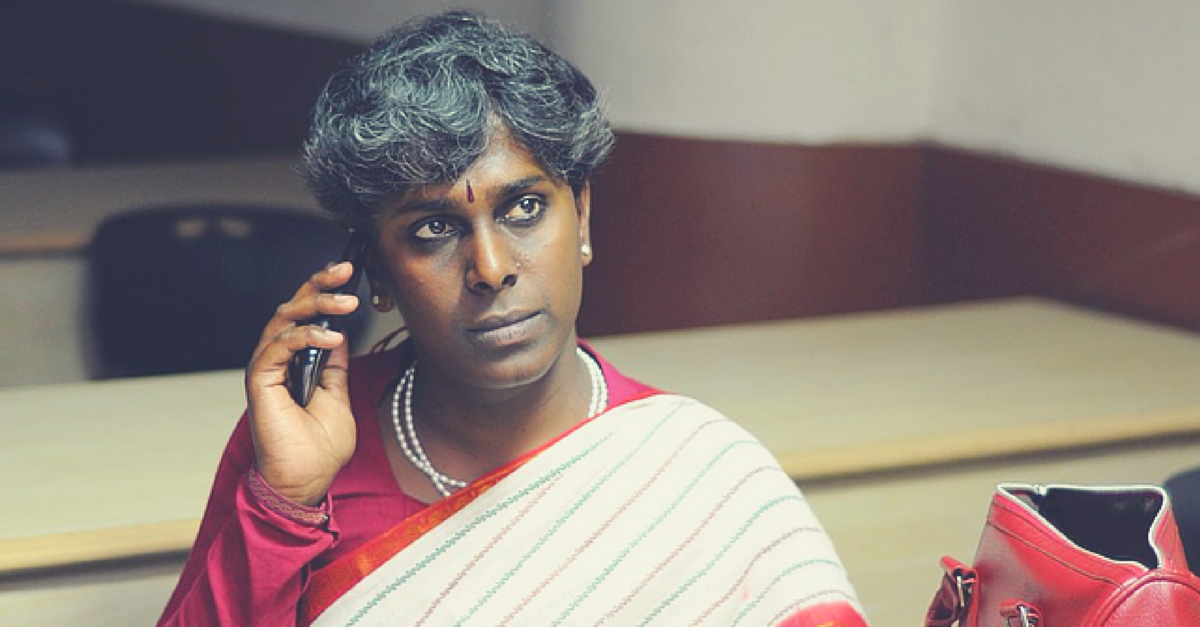 Akkai Padmashali became the first transgender person in India to be awarded an honorary doctorate. The doctorate was conferred on her in Bengaluru on May 31 by the Indian Virtual University for Peace and Education. Padmashali is a transgender activist and the co-founder of the organisation Ondede. Padmashali is also a Karnataka Rajyotsava state awardee.

Padmashali recently spoke to The Wire about the gaps in policy and practice that adversely affect the lives of transgender people in India.

ISIS militants have executed 19 Yazidi women in Mosul for refusing to have sex with them, say reports.

The women were reportedly burnt to death in iron cages in front of hundreds of bystanders. Thousands of Yazidi women were taken captive by ISIS in Sinjar in northwest Iraq in August 2014.

A 13-year-old girl has alleged that she was raped and her legs were burnt by two men from her village in the Auraiya distrct of Uttar Pradesh on December 31 last year. The next day, as the girl and her family were about to go to the police station to file a complaint, the accused and four of their sisters allegedly poured diesel on the minor and set her on fire, causing severe burn injuries to her legs.

“They kept on threatening me not to approach the police, saying whatever they did to me they would do to my family too, so I couldn’t muster up the courage to do anything,” she told NDTV.

Finally, a neighbour took the family to the police and a complaint was registered on June 5. The police say they have lodged a case and are looking for the accused.

In developing news, Norway approved a law to drastically simplify the process for transgender people who wish to change their gender on official documents.

Now, transgender people in Norway will not have to undergo medical intervention, including surgery, psychiatric evaluations or sterilisation in order to have their gender identity officially recognised.

Buzzfeed reported that the legislation “won overwhelming backing of lawmakers in a preliminary vote held May 30, advancing with a vote of 79 to 13″ to the final vote on June 6. Latest updates say that the law was approved by 79 votes to 13 with the final vote.

“The parliamentarians who voted in favor of self-determination today have set a strong example that their counterparts across the continent can follow,” Brian Sheehan, co-chair of the International Lesbian, Gay, Bisexual, Trans and Intersex Association Europe’s executive board told Pink News.

Nagraj Manjule, the director of the celebrated film Sairat, who has won critical acclaim for his work, including his portrayal of caste and gender oppression in his latest film, has been accused by his ex-wife of physical, emotional and financial abuse and neglect. The Quint reports that Sunita Manjule, who was married to him for 15 years, alleges that she was forced to have several abortions and beaten by her ex-husband. She has said that when he was given the National Award for his first film, he and his family locked her in their house while they went to attend the ceremony. She has also said that she received a settlement of Rs. 7 lakhs when they divorced and no alimony thereafter.