It is estimated that it will take 170 years to close the global gender wage gap – 52 years longer than it would have done just a year ago. 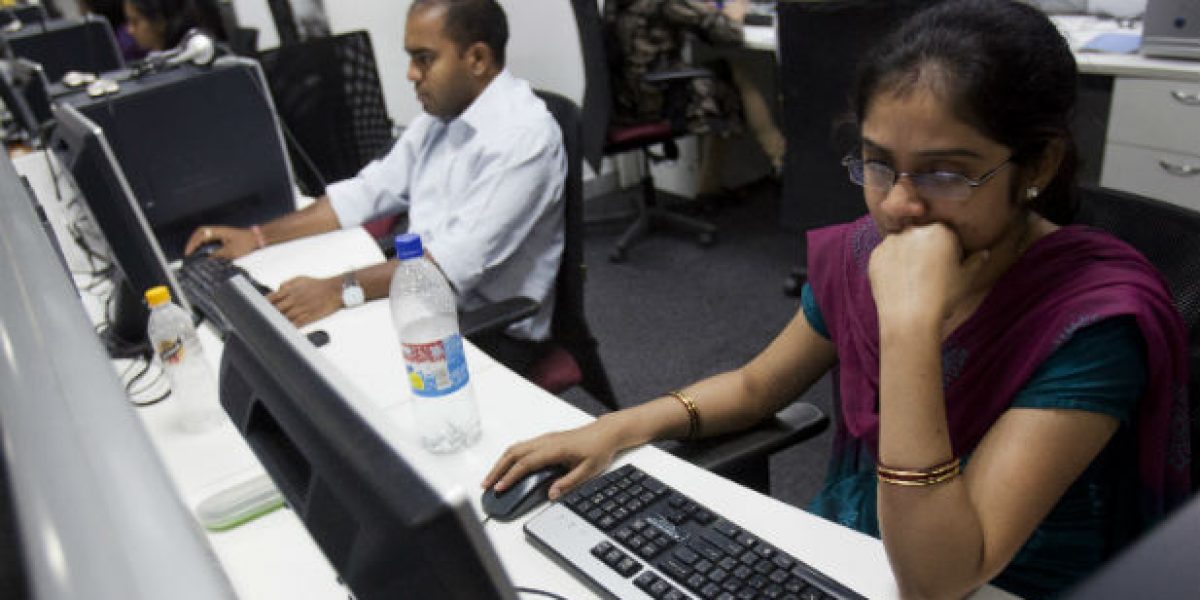 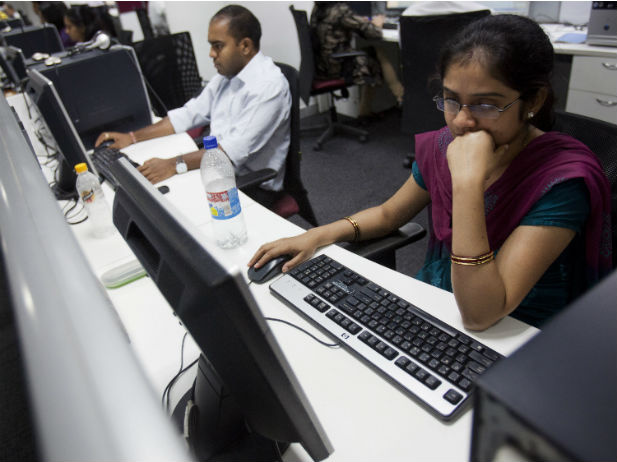 Rome: Women across the globe are facing new threats, which risk dismantling decades of hard-won rights and derailing the effort to end extreme poverty, an international confederation of civil society organisations has revealed ahead of International Women’s Day on March 8.

The renewal of the global gag rule restricting US funding for family planning services is the latest of a number of new threats that will have a huge effect on the world’s poorest women, OXFAM international on March 2 warned in its new report ‘An economy that works for women‘.

It comes as progress towards women’s equality risks going into reverse, something that will make it impossible for world leaders to end extreme poverty by 2030, it adds.

“At current rates, the time it will take to close the 23% global pay gap between men and women stands at 170 years – 52 years longer than it would have done just a year ago. And, over the past five years, donor funding directly to women’s rights organisations has more than halved. All of this risks putting women’s rights in reverse.”

On this, David Xavier, the head of Oxfam’s Even It Up campaign, said that across the world, many of the basic human rights women have secured over the last few decades are at risk.

“Everyone has a part to play in ensuring this rollback on women’s rights does not happen. Recognising that women and girls are equal to men and boys is crucial in the fight against poverty and inequality.”

The new Oxfam report outlines the importance of paid work as a vital route out of poverty for women.

Yet gender inequality in the economy is now back to where it stood in 2008 and millions of women around the world continue to face low wages, a lack of decent, secure jobs, and a heavy and unequal responsibility for unpaid care work, such as housework and childcare, OXFAM reports.

“Even in countries where the distribution is the most equal, it is estimated that women still carry out at least twice as much unpaid care work than men with an estimated global value of $10 trillion per year – more than the Gross Domestic Product (GDP) of India, Japan and Brazil combined.” 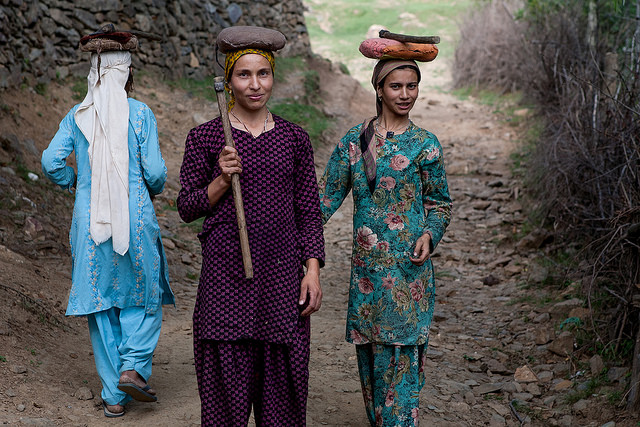 “Studies also show that inequality in economic terms costs women in developing countries $9 trillion a year; a sum that would not only benefit women but would unlock new spending power for their families and produce a boost to the economy as a whole.”

This International Women’s Day, OXFAM calls for people around the world to stand up for women’s equal right to safe, decent, fairly paid work and a world free from the injustice of poverty.

The international aid confederation reports the following facts about the widening gender inequality:

1. Up to 23% global pay gap between men and women according to the International Labour Organisation’s ‘Women at Work: Trends 2016’.

2. The World Economic Forum’s ‘Global Gender Gap Report 2016‘ estimates it will now take 170 years to close the 23% global pay gap between men and women and gender inequality in the economy is now back to where it stood in 2008.

3. The global value of women’s unpaid care work each year is estimated at $10 trillion according to McKinsey Global Institute report 2015.

4. The global GDP in 2015 is estimated by the CIA World Factbook as $75.73 trillion at the official exchange rate.

5. Up to $9 trillion – annual cost of economic inequality to women in developing countries according to Action Aid’s ‘Close The Gap! The Cost of Inequality in Women’s Work’ report.

6. The OECD (Organisation for Economic Cooperation and Development) estimates that women still carry out between two to 10 times more unpaid care work than men according to OECD Statistics on Employment: ‘Time Spent in Paid and Unpaid Work, By Sex‘.

7. On average in Asia women earn between 70-90% of what men earn and carry out around 2.5 times the amount of unpaid care work that men do.

Women still carry out at least twice as much unpaid care work than men, OXFAM reports, adding that the current broken economic model, which is undermining gender equality and causing extreme economic inequality, urges the need for an economy that works for women.