That’s pretty much what the history of gender difference science has told us, according to a new book by British science journalist Angela Saini. 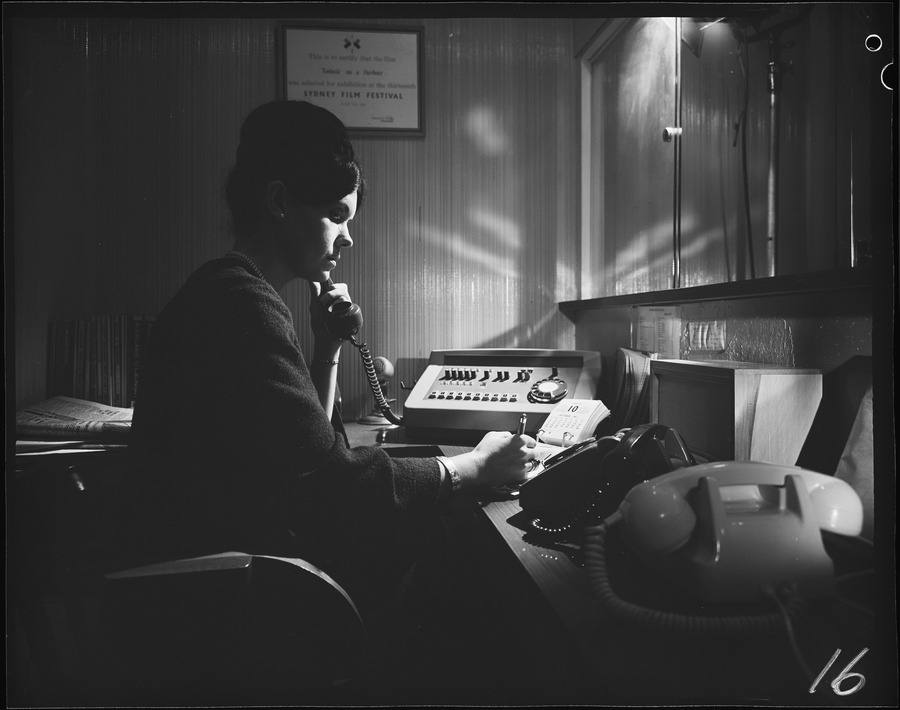 In the introduction chapter of Inferior, the British science journalist Angela Saini says very poignantly that at the heart of her book is a “hushed uncertainty… a dark, niggling feeling that we aren’t the same”. The dangerous part of letting such uncertainties fester is that, once in a while, this delicate equilibrium gets messed up – as it was very recently by James Damore. In his now infamous ‘Google memo’, the former Google employee made an impassioned plea to the company to stop being in denial of what science tells us about biological differences between the sexes. To spare us the trouble of finding out what these differences are, he lists them out himself:

In all likelihood, Damore meant well. He genuinely felt that there was something revolutionary in his ideas that could improve the future of his company. There have been plenty of clever rebuttals to Damore’s memo, which he’d titled ‘Google’s Ideological Echo Chamber – How bias clouds our thinking about diversity and inclusion’. But the perfect and most comprehensive one was coincidentally published shortly before he even wrote it. One may speculate that if only Damore had got himself a copy of Angela Saini’s book, Inferior: How Science Got Women Wrong and the New Research That’s Rewriting The Story, in time, the painful ‘Google memo’ may never been written. 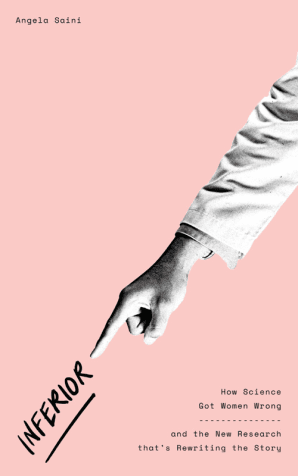 Damore’s memo advocates paying more attention to the science investigating sex differences and Saini does exactly that in her book. The results are not always what you’d expect or what you’d want them to be. Stories behind the scientific studies that form the basis of most stereotypes are more complex than we think. Oft-seen headlines like ‘men are biologically built to cheat’ actually might be a gross extrapolation of an experiment involving fruit flies in a lab.

More interestingly, Saini also delves into the lives of the people behind this research and their inherent biases. “Having more women in science is changing how science is done,” she says, and she illustrates these with stories historical and contemporary. A perfect example of this is the case of primatology – the study of primates. Until the 1970s, the field of primatology was male-dominated. But only when women finally entered the field did many important phenomena to come to light.

For example, it took Amy Parish’s observations for it to be recognised that bonobos, which, along with chimpanzees, are humans’ closest primate relatives, live in communities where females dominate, have multiple sexual partners and often attack males. These had been documented by zoos and vets all over but Parish found that each observer had thought of this as a freak incident. “We built all of our models of evolution based on a chimp model. Patriarchal, hunting, meat-eating, male-bonding, male aggression towards females, infanticide, sexual coercion. Bonobos turned all this on its head,” Parish tells Saini in the book. Today, primatology is seen as a female-dominated field, with big names like Jane Goodall and Dian Fossey having made significant contributions.

The other great value in Saini’s book is how she goes into not just landmark studies but also their aftermath and attempts to replicate them. Shockingly, quite a few of these major studies have been followed by similar studies where the initial results could not be reproduced. In some cases, contrasting results were observed. We all have it drilled into our brain that “science says” that men are more naturally promiscuous but how many of us know that the very experiment that this saying is based on was later replicated to show that females are just as promiscuous? Saini is disheartened to find out that scientists themselves are sometimes so attached to their own principles that they don’t even bother reading replication studies, which have shown up serious gaps in many experiments.

Even though scientific research is what takes this book forward, the themes are universal enough for anybody to get hooked. And it’s less than 250 pages long. It helps that Saini frequently draws parallels to topics of current relevance, like the Delhi gang-rape and female genital mutilation.The quantity of information packed in the book is tremendous and it could have been really easy for discontinuities and rambles to slip in, but if they did, I didn’t notice. Saini manages to tell the story without losing her eye on the plot.

The book will provoke readers to rethink assumptions about gender that we have knowingly or unknowingly taken refuge in for most of our lives. It exposes serious flaws in the scientific method when it comes to gender differences, and that scientists and the media need to be much more discerning. The only thing that science has definitively told us so far is that binary notions of ‘the average woman’ and ‘the average man’ are far too simplistic to describe the phenomenon of gender. So Saini’s investigation is proof that Damore is guilty of the very accusation that he places on Google: of being in denial of what science tells us about biological differences between the sexes.

Our society has a lot of understanding to gain by reading Inferior. It is a book that is definitely worthy of being translated into many other languages.