In Addition to Abuse and Stigma, Queer Indians Face Barriers to Access to Justice

A report from the International Commission for Jurists has found that fear of police violence and persecution keeps many queer people away from the justice system. 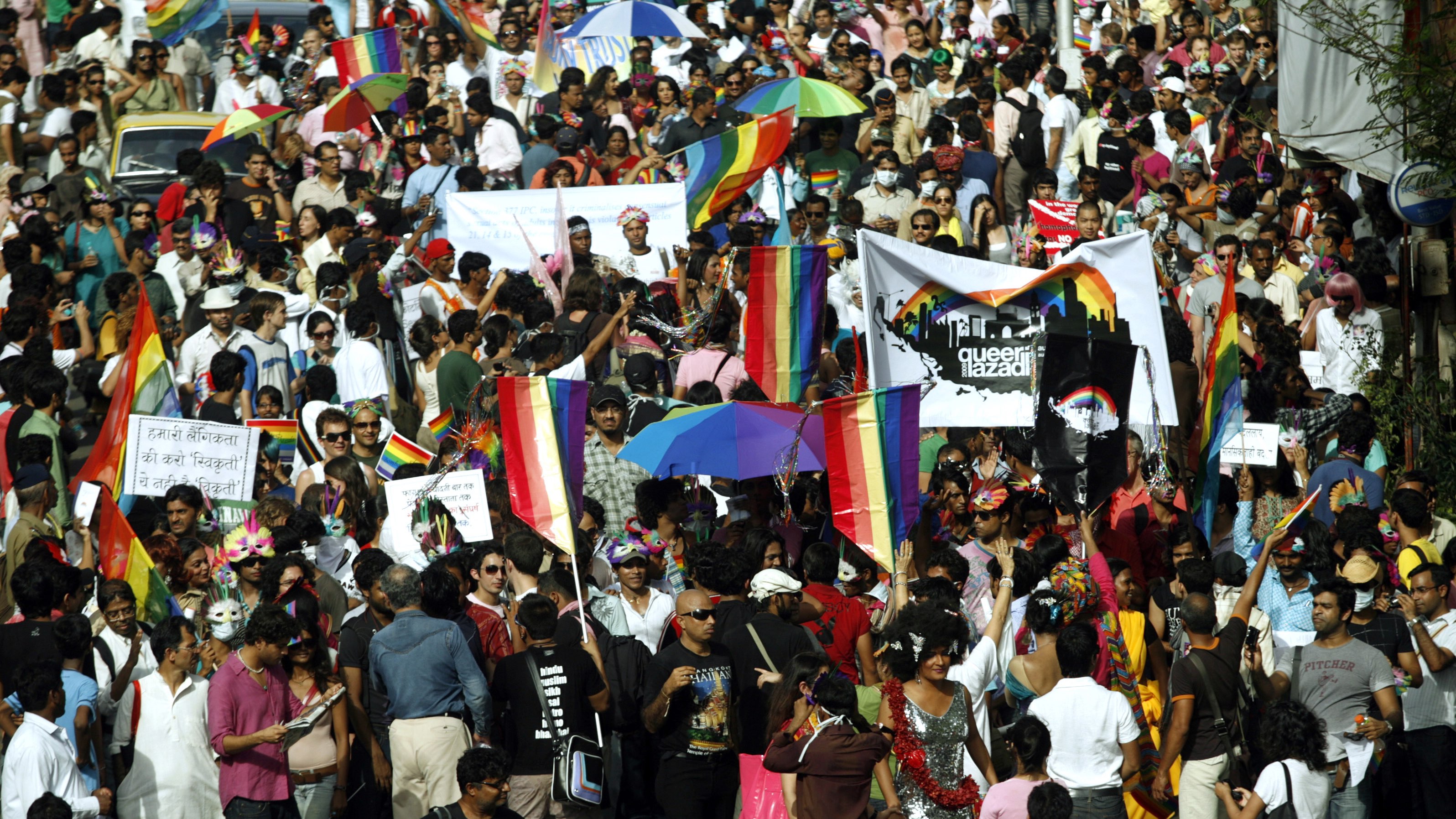 A new report by the International Commission for Jurists (ICJ) has found that queer persons face significant barriers to access to justice in India. The comprehensive report encompasses findings from 150 interviews conducted across nine Indian cities and takes into account the experiences of marginalised gender identities and sexual orientations. This includes people who identify as lesbian, gay, bisexual, transgender, intersex and genderqueer, and other non-normative identities that do not fit under these categorisations.

The report, titled ‘Unnatural Offences: Obstacles to Justice in India Based on Sexual Orientation and Gender Identity‘, notes that India fails its obligations under international human rights law when it comes to the protection of the human rights of queer persons.

It also finds that laws, including Section 377 and laws that apply to sex work and begging, are used to criminalise and discriminate against queer people. Even when strong laws are formulated, it notes that they do not reach queer people because of major access barriers and discriminatory attitudes since queer people cannot access lawyers, are discriminated against by government officials and are subjected to rampant police harassment.

The report makes note of the widespread discrimination and violence based on sexual orientation and gender identity that people in India face:

“While the context and experiences of queer people in India today may vary considerably across different socio-economic lines, it is safe to generalise that they face stigma, harassment and violence in their everyday lives, in private and public spaces, motivated in whole or in part by ignorance of, prejudice and hatred against their real or imputed sexual orientation and gender identity.”

The report details the extensive abuse that queer people report within the family and in institutions such as schools, hospitals and workplaces. It notes that queer people face abuse and discrimination of all kinds – from not being able to access medical treatment, to widespread sexual and physical violence. Further, it notes that queer persons are subjected to workplace discrimination and intense harassment, especially when they take part in precarious and lower-income livelihoods:

“In addition, discrimination and marginalisation often drive queer people to engage in activities that make them more likely to fall foul of the criminal law. For example, lack of access to education and economic marginalisation means that many rely on sex work and begging as a means of livelihood. 21 The police often harass hijras and transgender sex workers for soliciting or begging on the street.”

The report notes that queer persons have no recourse to the justice system to seek redressal – aside from the hostility and discrimination they face in police stations and courtrooms, they are also fundamentally criminalised by the law.

“Section 377 of the IPC and some broad and vaguely worded laws, such as those that criminalise sex work and begging, allow law enforcement officials to persecute people, including through spurious criminal charges and prosecutions, based on their real or imputed sexual orientation and gender identity,” said the report.

“Criminalisation, police violence and the prejudiced attitudes of officials in the courts’ system have a profoundly detrimental impact on the ability and willingness of queer persons to resort to legal avenues to obtain justice,” said Sam Zarifi, ICJ’s Asia director.

Even when the law formally recognised their rights – as the NALSA judgment recognised the right to the self-determination of gender identity in 2014 – the implementation of these provisions is sorely lacking.

“The system is built to violate the bodies of transgender people,” Vyjayanti Vasanta Mogli, a Hyderabad-based activist, told The Wire. “There is severe, repressive violence from the police, as well as custodial torture and rape.”

“The police and courts need to hire transgender people immediately,” she added.

The Wire had previously reported the lack of progress in the implementation of the directives set out by the Supreme Court of India as part of the NALSA judgment.

The current version of the Transgender Persons (Protection of Rights) Bill 2016 has come under fire by transgender rights activists all over the country because many of its provisions endanger the very rights that were recognised by the NALSA judgment.

The report demands that Section 377, as well as other laws used to target and criminalise queer persons be repealed, and the provisions be set in place to ensure that police officers “promptly register and investigate any complaint regarding violence or any other criminal act filed by a queer person and/or on their behalf.”

It also asks for the Transgender Persons (Protection of Rights) Bill to be withdrawn, for a comprehensive and substantial public consultation with transgender people, and for any new legislation to be in compliance both with NALSA and with international human rights law.

In order to enhance queer persons’ access to justice, to demands that legal and sensitisation training be provided to lawyers and judges under the State and District Legal Services Authority, and that outreach programmes be established so that queer people can begin to access the justice system in India the way they are entitled to.