A petition created by a woman whose husband abandoned her and her daughter has encouraged others to share similar experiences, all highlighting archaic and gender-biased rules. 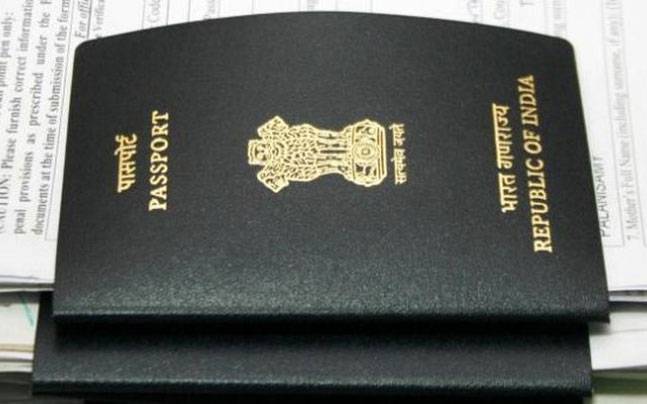 New Delhi: A single mother’s fight to get her daughter a passport without her husband’s name on it has received immense attention on social media lately. Thousands have come out to support her petition on Change.org. Comments on the petition from many of her supporters – including a large number of women – further highlight how deep the problem runs. Archaic rules, parochial mindsets and the misogynist approach of many officials in the passport offices operated by the Ministry of External Affairs continue to plague the system.

In her petition, signed by almost 38,000 people, Priyanka Gupta said her husband abandoned her because she had a girl child. Now, her daughter says, “I don’t want the name of the man who abandoned us because I was a girl”.

A single mother from Delhi, Gupta, however, discovered that getting her daughter’s passport made without her former husband’s name was not an easy task.

According to her, the passport office insisted that they include her husband’s name in the passport despite her daughter’s other identity documents like Aadhaar card, voter ID and bank accounts only citing Gupta as her parent.

“I am a single parent. My husband abandoned my daughter and me when she was born just because she was a girl. He never looked back and doesn’t even care whether we’re dead or alive. Recently, I applied for the passport of my daughter. My daughter doesn’t want her father’s name on the document. Our application was denied and we were told that both names are required,” the online petition reads.

On the legality of the issue, Gupta wrote, “The judiciary has given progressive judgments that say that the father’s name is not required.” She is not mistaken – as recently as May this year, the Delhi high court ruled that a mother’s name is sufficient on a passport as long as she is a single parent.

Since the passport office still insisting on putting her husband’s name on her daughter’s passport, Gupta has urged the prime minister and the Ministry of Home Affairs to look into this matter and help single parents – both fathers and mothers – “so that they don’t have to go through this agony”.

Her daughter, Garima, has also written a strong note in the petition stating. “To me this petition is very important, because it’s for me only. I need my passport, it’s a necessity but I don’t want it with the name of a man who abandoned us because of my being a girl!” she wrote.

“I don’t understand why our passport departments needs a father’s name even though he hasn’t even asked for any seeing rights! To him I am dead, and honestly I don’t care about him either …..!’’ she continued.

Stating that she has her voter’s identity card, Aadhaar card and class 10 and 12 certificates with her, all of which bear the name of her mother and not her father, she asked why was it essential to put his name on her passport.

The petition has drawn strong reactions from all over the country, with many women stating that they had encountered similar problems at passport offices.

Some of the supporters of the petition also noted that external affairs minister Sushma Swaraj, being a mother herself, should be able to understand the issue better. One of them, Raj Kumar Jaggi, said, “If changes are not brought in with changing times” then it means there is no difference between the BJP and the Congress.

Durga Nandini of Change.org said, “The comments section of this petition has turned into an eye-opener of sorts with several other single mothers and their relatives, who have been affected by similar callous treatment in the past, posting their experiences.”

The Wire recently carried a story on how women face discriminatory and humiliating procedures at passport offices.

In response to this story too, a number of women had narrated their experiences. Enakshi Bhattacharya talked about how she had faced similar treatment in a Chennai Regional Passport Office (RPO), while Dola Dasgupta narrated her ordeal at the Pune RPO when she went to apply for passports for her children.

It remains to be seen how the Centre reacts to this petition and the troubles being faced by women at passport offices on a daily basis, and whether these issues will be rectified expeditiously.