Nine Words That Can Reduce the Deadly Toll of Liquor Tragedies

It is a matter of urgency that doctors and nurses be informed that the problem in hooch tragedies is always methanol, and that the antidote to methanol is ethanol. 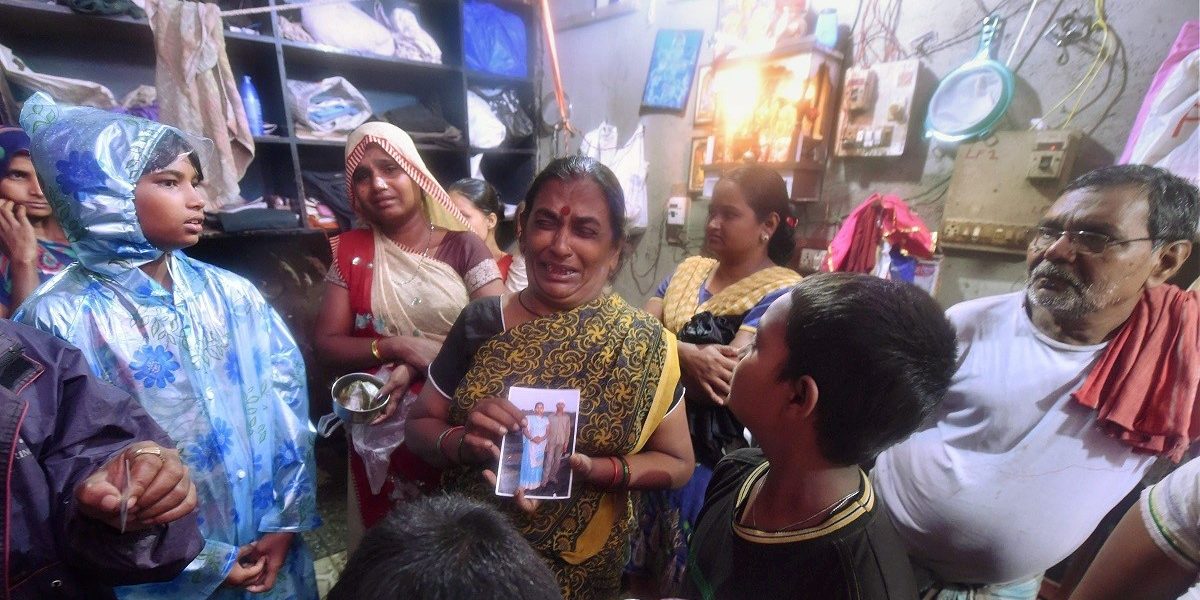 Note: This article was first published on June 21, 2015 and was republished on August 4, 2020 in light of the death of more than 100 people in Punjab due to hooch poisoning.

We have just witnessed a mass poisoning by spurious liquor in Mumbai in which 90 people died and numerous others suffered crippling, irreversible damage to their nervous systems. These ghastly incidents keep happening. What can be done to address the problem?

Banning alcoholic drink is not the answer. The popular appetite for it will not go away. People will buy it where they can find it, and for poor people, that means getting it from the criminal underworld. The liquor mafia is none too careful about what it produces, so the hooch that they offer is all too often lethal.

There are two ways to reduce these dangers. One has to do with prevention, and the other with the treatment of victims.

To prevent such poisonings, governments can make safe liquor – mainly arrack – available cheaply so that poor people who are always the main victims in these tragedies can afford it. That is an unattractive option for two reasons. The way to make it cheap is to reduce the heavy taxes which state governments charge on alcoholic drink. But since most state governments gain massive revenues from those taxes, such a step would hit their revenues hard. Nor do those governments want to be seen as unseemly purveyors of inexpensive arrack by large numbers of voters – especially women – who regard alcohol as a social evil.

So this most promising preventive measure, which would save many lives, is probably unworkable in the real world. Police inspect the spot where the alcohol that killed 90 people at Malwani in Mumbai on Thursday. PTI Photo

If prevention is impossible, progress can be made in the treatment of those who have consumed spurious liquor. In every hooch tragedy in the history of India – and of the world since 1945 – the poison has been methanol. Doctors in most countries often conclude, wrongly, that the culprit is chloral hydrate, so they administer remedies that do not help.

It is a matter of urgency that doctors and nurses be informed that the problem is always methanol, and that the antidote to methanol is ethanol. This may sound strange, but when a person has consumed deadly methanol, the only effective treatment is to have him or her consume as much safe alcohol (ethanol) as possible. This is because ethanol competes successfully with methanol for an enzyme in the body which breaks methanol down into various components — including formaldehyde which is what which kills, blinds and cripples people. If ethanol is consumed, the methanol will not break down and will pass harmlessly from the body. Family members of illicit liquor victims at the slum area of Malvani in Mumbai on Saturday. PTI Photo by Santosh Hirlekar

Evidence from numerous liquor tragedies shows that more Indian doctors are aware of this than are doctors in other countries — but sadly, only a few in India actually know this.

Many lives would be saved, and grotesque injuries would be prevented, if every doctor and nurse in India was made aware of nine vitally important words: The Poison is Methanol, and the Antidote is Ethanol.

James Manor is a professor in the School of Advanced Study, University of London. He is the author of numerous b0oks including Power, Poverty and Poison: Disaster and Response in an Indian City (1993) on the 1981 illicit liquor disaster in Karnataka, which took the lives of more than 3000 people within a matter of days.