Egypt wrote to the president of the 193-member General Assembly on behalf of the Organization of Islamic Cooperation to object to the participation of the 11 groups. 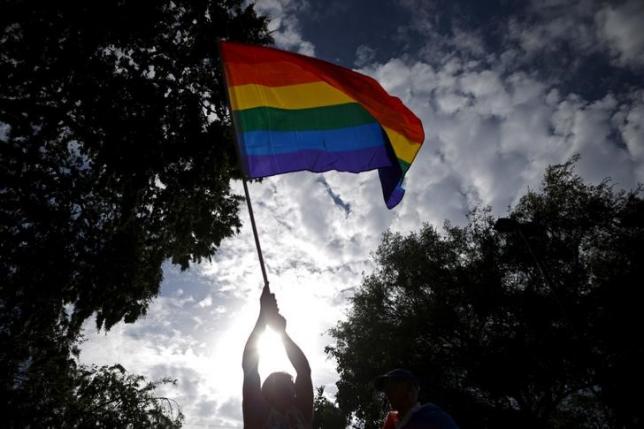 African states had put forward a draft resolution in the UN General Assembly third committee, which deals with human rights, calling for the work of the LGBT investigator to be suspended. Credit: Reuters

United Nations: A group of 51 Muslim states has blocked 11 gay and transgender organisations from attending a high-level meeting at the UN next month on ending AIDS, sparking a protest by the US, Canada and the EU.

Egypt wrote to the president of the 193-member General Assembly on behalf of the Organization of Islamic Cooperation (OIC) to object to the participation of the 11 groups. However, the letter did not mention any reason.

Samantha Power, US ambassador to the UN, wrote to General Assembly President Mogens Lykketoft and said the groups appeared to have been blocked for involvement in lesbian, gay, bisexual and transgender advocacy.

“Given that transgender people are 49 times more likely to be living with HIV than the general population, their exclusion from the high-level meeting will only impede global progress in combating the HIV/AIDS pandemic,” Power wrote.

UN officials said the European Union and Canada also wrote to Lykketoft to protest the objections by the OIC group, whose members include Saudi Arabia, Iran, Indonesia, Sudan and Uganda.

The issues of LGBT rights and participation in events at the UN have long been contentious. UN Secretary-General Ban Ki-moon has also advocated for LGBT equality but faced opposition from African, Arab and Muslim states as well as Russia and China.

“We are deeply concerned that at every negotiation on a new General Assembly gathering, the matter of NGO (non-governmental organisation) participation is questioned and scrutinised,” Power wrote.

“The movement to block the participation of NGOs on spurious or hidden grounds is becoming epidemic and severely damages the credibility of the UN,” she said.

In 2014, Ban said the UN would recognise all same-sex marriages of its staff, allowing them to receive its benefits. Russia, with the support of 43 states including Saudi Arabia, China, Iran, India, Egypt, Pakistan, and Syria, unsuccessfully tried to overturn the move last year.

In February, the 54-member African Group, OIC and the 25-member Group of Friends of the Family led by Belarus, Egypt and Qatar protested the six new UN stamps promoting LGBT equality.

The Group of Friends of the Family promotes the traditional family. It launched a photo exhibit, “Uniting Nations for a Family Friendly World,” at the UN on May 17, which is the International Day Against Homophobia, Transphobia and Biphobia.