If we learn to see menstruation as reproductive labour, we can then can see menstruating women as labourers with rights, including the right to choice of work. 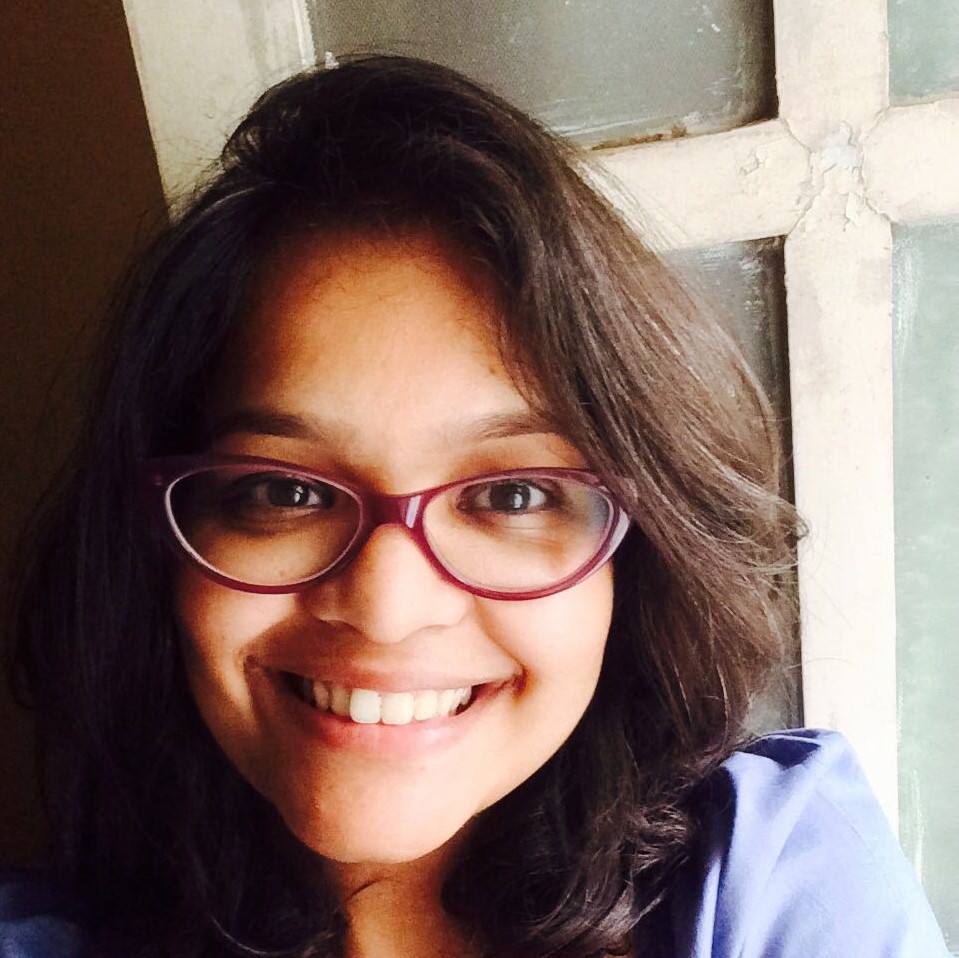 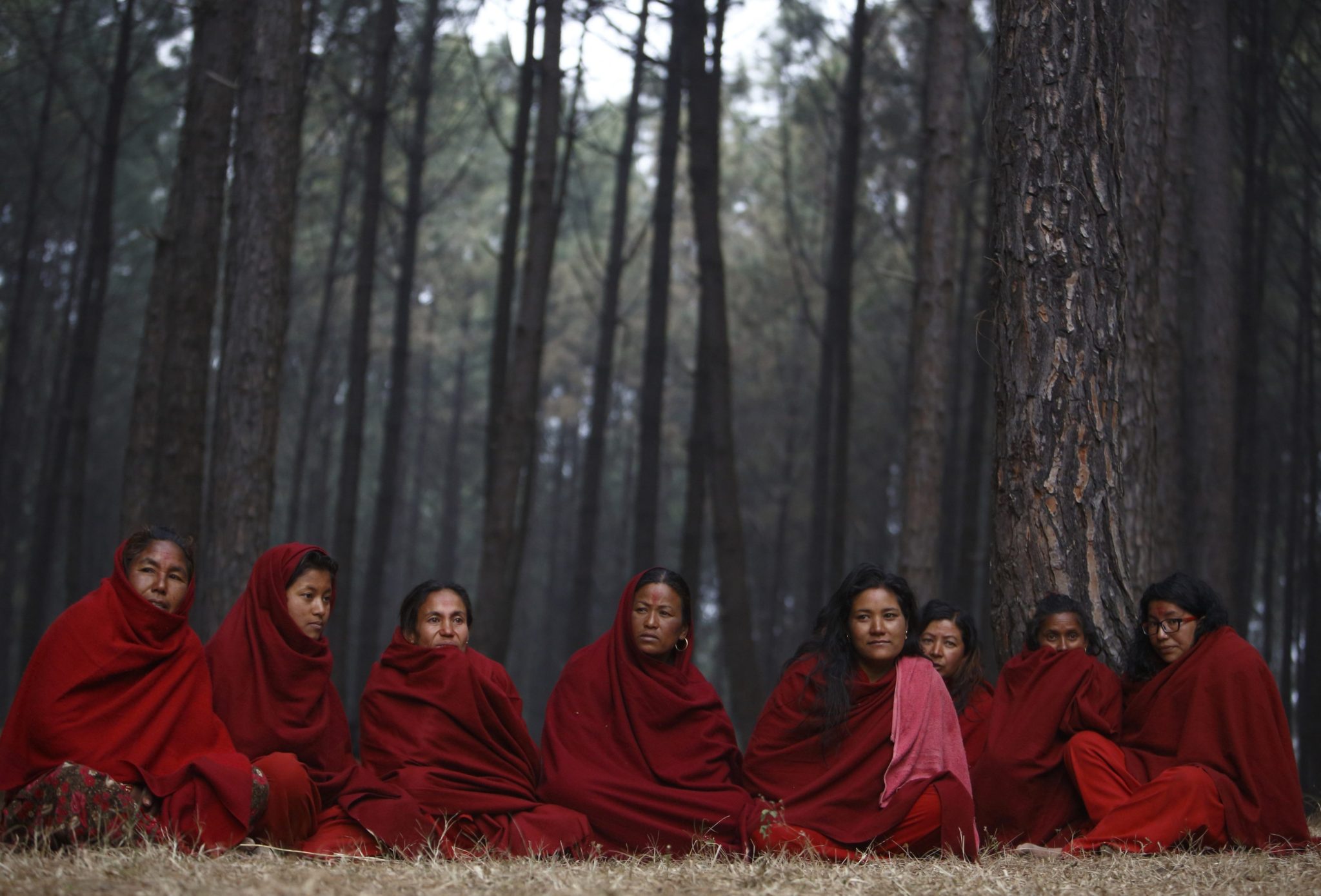 If we want to rescue Aunt Flo from the taboos and apprehensions surrounding her, we need to accord her the status of a worker. Credit: Reuters

I was 11 years old when I first got my period and for many years, I struggled to make sense of it. Not because I didn’t know what it was – in fact, my mother was a sexuality educator and by accompanying her to workshops, I had mastered the art of drawing the uterus at the age of five. Rather, the source of my confusion and trouble were the mixed and often contradictory messages about menstruation that were unleashed on me. My parents saw my menarche as a rite of passage and celebrated the little ‘achievement’ with a gift. My grandmother was simply happy that there was ‘proof’ I could bear her great-grandchildren one day. She died before there were any, but I like to think she was satisfied with the evidence at least. At the same time, she urged me to hide this proof – to not talk about it openly, not let anyone see me with sanitary napkins and so on. Even in school, we spoke about this in hushed ‘whispers’ and nursed the collective phobia of our white skirts getting that infamous red stain that sent girls down spirals of tears and shame in front of teachers and classmates, especially boys. Though my mother went to great lengths to explain how ‘normal’ everything was, I was nevertheless besieged with a morbid fear and sense of shame attached to the whole affair and it was years until I could shake it off.

Recently, I was reminded of these ‘mixed signals’ surrounding menstruation after getting sucked into the debates on menstrual leave that erupted on social media when a company in Mumbai announced it would give its women employees a first-day-of-period (FOP) leave. For the past month, I’ve read opinions that vary from calling menstrual leave ‘silly’, berating women for giving in to this ‘weakness’ and worrying about all the ‘extra work’ men will now have to shoulder, to labelling women the ‘world’s biggest hypocrites’ for creating such a racket about equality and then demanding ‘special benefits’.

Some are on the fence, concerned about the misuse of such leaves, the surveillance women will have to undergo to avail of the leave, the impact on women being hired and the marginalisation of most women workers engaged in informal occupations. Very few people have applauded this step and those who have extended their support, have spoken of the normality of period pain and of the need to mainstream women (and their periods) into work culture. The same company that initiated the FOP leave is now petitioning the government to enshrine menstrual leave into a national policy.

In all this, what I feel has not been considered by either side is an analysis of the way menstruation is conceived and understood by the society. Most positions in the debate around menstrual leave construe menstruation solely as a biological process, specific to (and hence limited to) females. Delineating it as biology immediately creates a semantic connection to illness, leading to more fraught questions about what constitutes the ‘normality’ of periods, how much pain is normal and so on. The rationale for menstrual leave is then based on the biological inevitability of menstruation and its resultant sufferings, but the same reasoning is used by those on the other side who claim (quite wrongly) that ‘healthy’ periods should not be painful and hence, do not require rest or a day off.

I propose, instead, to rethink our understanding of menstruation in social and economic terms; basically, see it as work. Instead of being limited to a biological process, if menstruation is acknowledged as reproductive labour done by the body, this may resolve many contested issues around it. Before attempting to do so, let me explain the concept of reproductive labour and why I think menstruation should be included within its ambit. Reproductive labour or labour of social reproduction has been theorised by feminists as labour that is required to reproduce society as a whole – in terms of reproducing new members of the society, fulfilling their survival and well-being needs and reinforcing social relationships and structures. It is only on the basis of this reproductive labour that society can be ‘productive’ in economic terms. Hence, for a man to be able to be go to work every day and earn a wage, there needs to be someone at home to ensure his productivity – to feed him, wash his clothes, keep his home clean, look after him when he’s ill, raise his children and so on.

Women’s reproductive processes, including menstruation, pregnancy and childbirth, form the core of reproductive labour, replenishing the labour pool by adding new members. Since this labour can be done by women only (or those equipped with uteruses), it serves to rationalise and ‘naturalise’, in most cultures, the entrapment of women into other forms of reproductive labour such as nurturing children, care-giving and household chores. Because women’s labour within the household is not recognised as productive and something that can be remunerated, it is not even considered as work. Instead, it is seen as a woman’s natural duty. Not only unpaid and undervalued, it often goes unacknowledged and invisible. 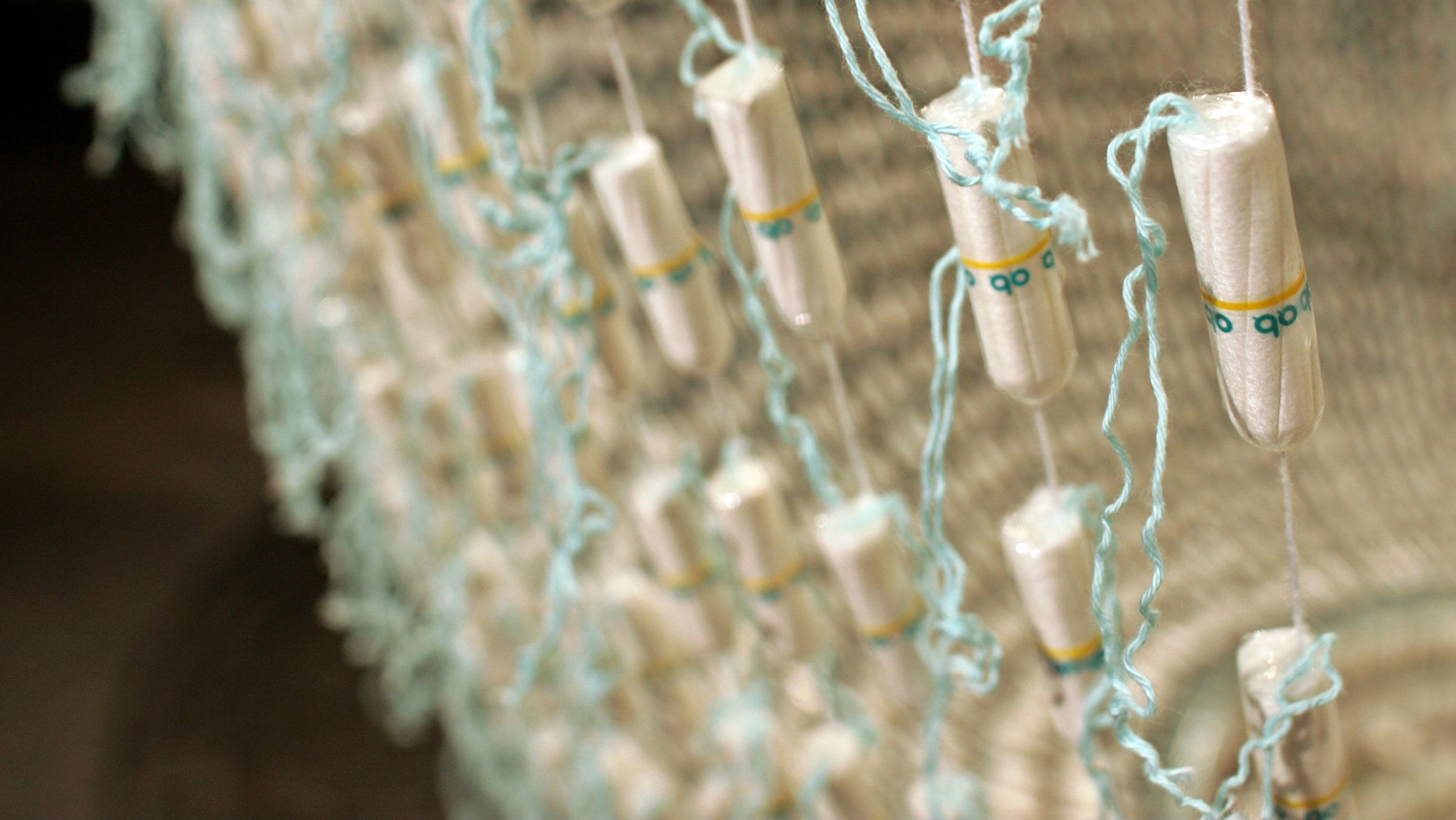 Feminists have emphasised the need to acknowledge this invisible labour as work and account for it in economic terms. Maternal leave policies, too, stem from this understanding of gestation and childbirth as reproductive labour, as an important function performed by a woman towards the maintenance of the society. Seen from this lens, the arguments against maternal leave start sounding hollow: women are not ‘slacking off’ from work, but rather are engaged in an alternative process of labour and hence entitled to adequate remuneration, social security benefits and a safe and enabling work environment in that period.

Similarly, we can construe the process of menstruation as a labour of the body towards reproduction. In this view, the entire menstrual cycle can be seen as the monthly work put in by the body in order to maintain its reproductive potential. Further, even if it happens (mostly) outside the agency of the woman, it still needs to be accounted for and added to the rest of the work she intentionally does. Finally, there need to be provisions to relieve the psycho-somatic manifestations of this labour – in the form of bleeding, cramping, pain,and other symptoms. Menstrual leave and access to rest and care cannot be seen as clemency granted to a bechari menstruating women; rather, they contribute to the creation of a conducive environment for the additional labour performed by women.

If we learn to see menstruation as labour, we can then see menstruating women as labourers with rights. These rights include not only the right to safe working conditions, but also the right to demand compensation, the right to social benefits and most importantly, the right to choice of work. In a time where biomedicine has made it possible to not have periods at all, the dominant response is a collective anxiety over the unnaturalness of not having periods and the demand that women simply ‘bear this burden’ without asking for too much, as they have always done. The reason this ‘asking’ becomes too much, the same way that asking for compensation for menstruation seems absurd, is because women have been taught – we have all been taught – to consider reproductive labour as a natural, hence, a taken-for-granted process. This is dangerous, really dangerous, because it obviously benefits capitalist patriarchy: All this work – daily, gruelling, never-ending work – doesn’t need to be paid! Or bothered with, generally. And because it then becomes exceedingly easy to oppress those who are tied to this work by devaluing it and calling it dirty, ‘silly’, unimportant and shameful.

If we want to rescue Aunt Flo from the taboos and apprehensions surrounding her, we need to accord her the status of a worker. Menstruation is work: sometimes painful, but not shameful. We need to be proud of this harmonious little factory that runs within our bodies –  sometimes not so efficiently, perhaps requiring an external stimulant now and then, or even permanently or temporarily shut down. Whatever condition it may be in, it cannot be denied its due.

Sakhi Nitin Anita is a graduate of women’s studies and a feminist researcher currently based in Nashik.