Delhi high court will continue hearing arguments in the case on January 8. 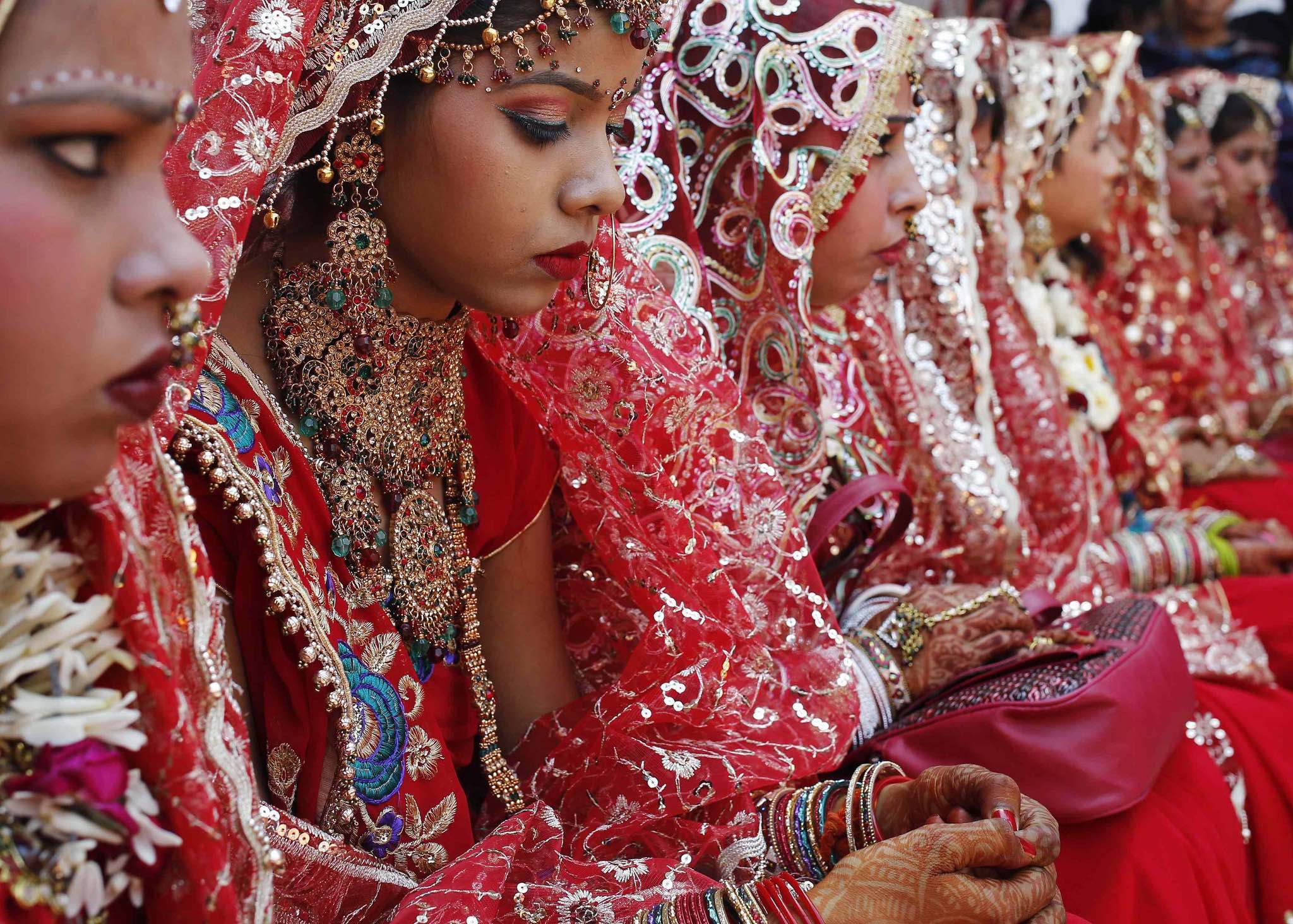 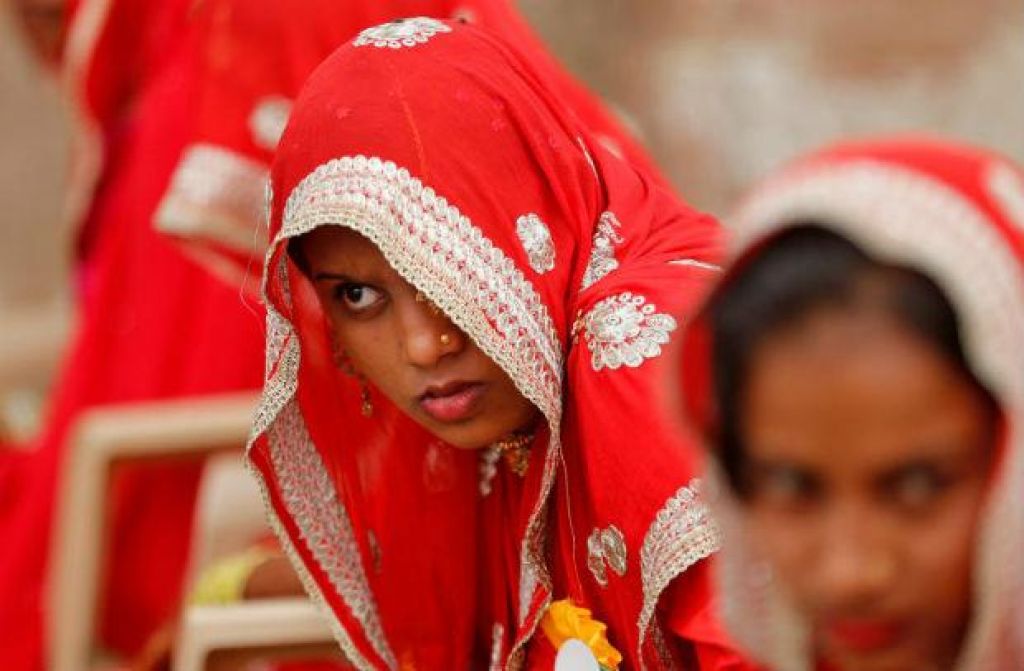 The petitioners have sought the striking down of the exception clause under Section 375 of the IPC. Credit: Reuters

New Delhi: After noting in early December that the issue of marital rape has huge ramifications and is of tremendous importance, the Delhi high court on Tuesday resumed hearing petitions seeking criminalisation of the act in which a spouse forces sexual intercourse upon the other.

Appearing for the petitioners in the case – the RIT Foundation and the All India Democratic Women’s Association – Karuna Nundy informed the bench comprising Acting Chief Justice Gita Mittal and Justice C. Hari Shankar that 52 countries have criminalised marital rape.

“The rule of law only covers the public domain. Domestic violence at home is beyond the scope of the law. In a private domain, there is an urgent need of a law that covers the aspect of protection of women. Laws on sexual violence are the emerging need of a society. In many countries, marital rape is still not criminalised,” DNA quoted Nundy as saying.

The court, in turn, questioned whether there was any study on the impact of doing so from countries like Nepal, the UK or the US and reportedly said that the exception in the law that grants immunity to a husband was “very wide”, giving him absolute freedom to act in any way he desires when tied in a marital bond. The bench argued: “Marriage bond gives you immunity against anything. Once you bring exception it will change the meaning of whole act.”

The petitioners have sought the striking down of the exception clause under Section 375 (offence of rape) of the IPC that says that non-consensual sexual intercourse by a man with his wife, in case the latter is above 18, is not rape.

While they have argued that the exception clause is unconstitutional on the grounds that it discriminates against married women being sexually assaulted by their husbands, the Centre has advocated retaining it, saying that criminalising marital rape would threaten the institution of marriage.

Also read: What Petitioners Have Argued While Seeking to Criminalise Marital Rape

Arguing that child marriages are prevalent throughout the country, the Centre has said that retaining a girl’s minimum age as 15 years to marry has been decided under the amended rape law with the view to protect a couple against the criminalisation of their sexual activity.

Upon being asked about false complaints, the petitioner cited a study showing that 49% of married men in Uttar Pradesh and 26.8% in Rajasthan had admitted to having indulged in marital rape. “So going by these statistics, half of the men indulge in marital rape,” Nundy said.

Senior advocate Colin Gonsalves, appearing for a petitioner woman who was a victim of marital rape, said that in India, marriage is considered by many as a license to rape. Consent, he explained, was vital. “If before marriage I had (non-consensual) sex with a woman, that is punishable with rape, but if I marry that woman and do the same thing, I am immune,” he said.

The court continued hearing substantive arguments on January 3, with Nundy highlighting that the exception clause violates Articles 14, 15 and 21 of the Indian constitution.

Also read: Marital Rape, and Not Its Criminalisation, Debases Society

Petitioner’s counsel further cited the apex court’s recent landmark ruling in Justice K.S. Puttaswamy (Retd.) vs Union of India, in which a nine-judge bench had held that privacy was a fundament right. Justice D.Y. Chandrachud had said in his judgment that in India “patriarchal notions are used as a shield to violate core constitutional rights of women based on gender and autonomy”. According to the counsel, bodily integrity and sexual autonomy were at the heart of that ruling and that the marital rape exception undermined these core constitutional values.

The counsel also claimed that by depriving a married woman of the power to say “No” – and thereby, as a corollary, the power to say “Yes” – the exception in the law violated the right to sexual identity and expression which were held to be integral elements of Article 19(1)(a) in the NALSA vs Union of India ruling.

Also watch: Why Marital Rape Should Be Criminalised

The day’s arguments were concluded with the counsel walking the court through the parliamentary debates on the Domestic Violence Act, the observations of the Standing Committee and a note of dissent in the Rajya Sabha. All these instances, according to the counsel, indicated that the issues of marital violence and marital rape had been in the mind of the parliament during the drafting of the Act.

The Domestic Violence Act, however, was limited to civil remedies. Thus, the constitutional flaws with the marital rape exception remain and require judicial intervention, the petitioners have said. Delhi high court will continue hearing arguments in the case on January 8.

Note: This article has been edited as the earlier version did not take note of the October 2017 Supreme Court judgment that sex with a minor wife is rape.