From restrictions on their movement to being forced to do chores and facing domestic abuse, women are facing the brunt of the lockdown. 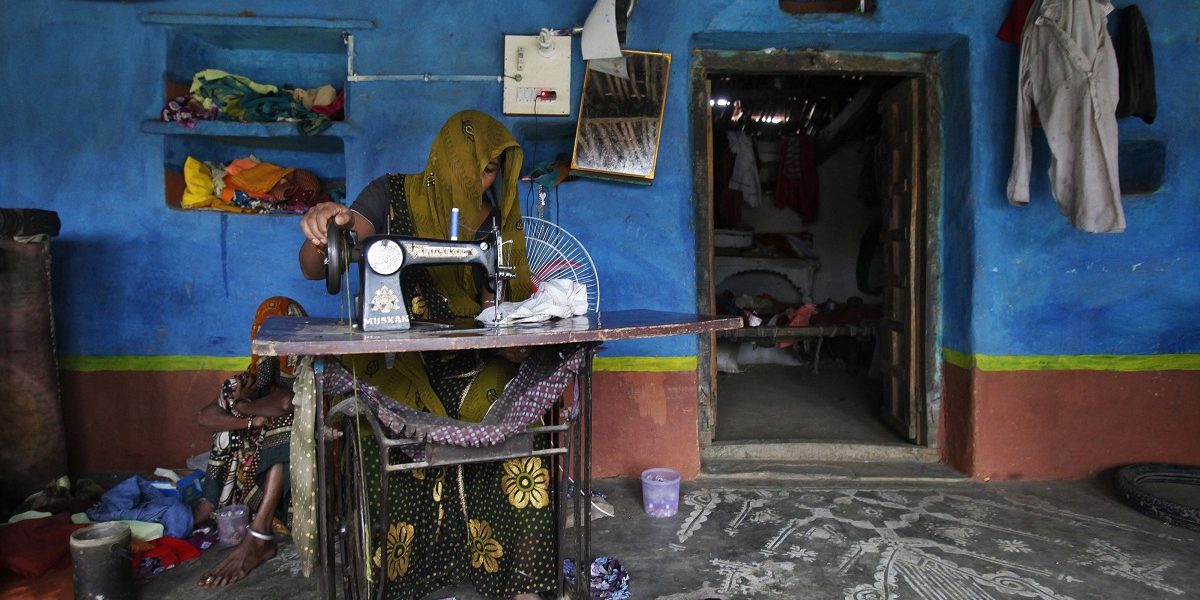 A woman uses a manual sewing machine inside her house at Meerwada village of Guna district in Madhya Pradesh. Photo: REUTERS/Adnan Abidi /File 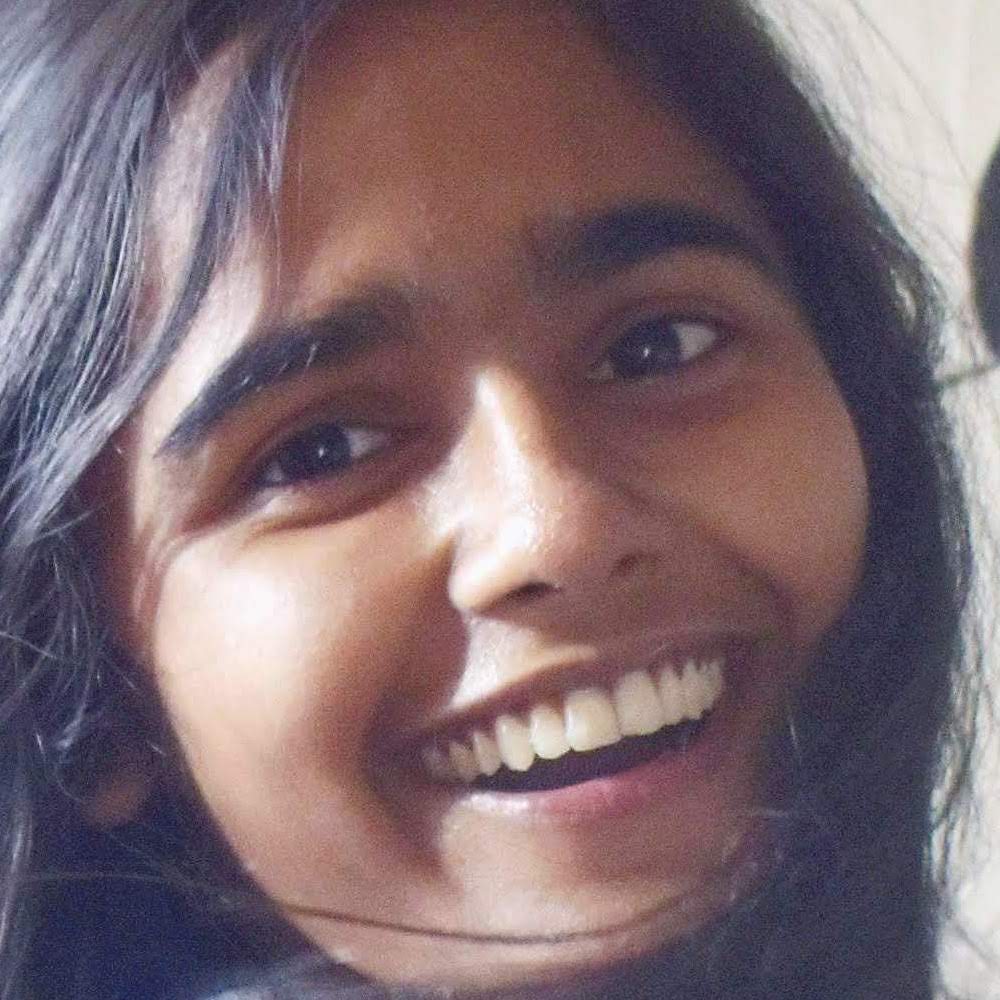 Preeti tells me, it has been precisely 20 days since she has not stepped out of her house because her father keeps a constant vigil on her movement. The 18-year-old lives in a rented house in Arjangarh area of Delhi along with her parents and three siblings.

“An outsider may see it as my father being a considerate and responsible parent. But I see it is as restricting my freedom of movement. My brothers – both younger to me – are never stopped from going out, not even at this time,” Preeti said.

Unlike Preeti, Abhilasha, an open-college student, is reluctant to go outside. While she and her elder brother remain glued to television or mobile phones, her mother is more likely to ask her daughter for household chores.

Such incidents highlight the role of homes in normalising gender biases. A recent report by the National Commission for Protection of Child Rights (NCPCR) states that around 39.4% of adolescent girls in the 15-18 age group are not attending any educational institution. And it’s not because they are working, but because a vast majority – around 65% – are “either engaged in household activities, are dependents, or, are engaged in begging, etc”.

Simran, a Delhi University student who belongs to a joint family, stresses over her bhabhi (sister-in-law) being forced to do all the housework these days.

“During the lockdown, my bhabhi spends most of her time in the kitchen, cooking something for the family. My brother and father sit idle and enjoy her service. For her, it’s her ‘call of duty’. And here, this notion, is a menace to women empowerment,” said Simran.

Women, from both rural and urban societies, are extensively seen on TikTok – a video-sharing application – complaining about the sudden increase in household chores they have to perform these days.

Also Read: From Abuse to Jobs, the Crisis Will Burden Women More Than Men

The nature of gender inequality at homes is cyclical, which means only young girls are taught household chores. This becomes a medium for their exploitation – both physically and mentally – after their marriage.

As quarantine takes effect around the world and families spend more time together, growth in reports of domestic violence has been observed.

The lockdown has forced Seema (name changed), a health worker at Janakpuri’s medical clinic, to live with her husband’s aggressive and abusive behaviour. “I am planning to pull double shifts because it’s very suffocating to live with my husband as calls me a slut now and then. Even though I have no symptoms of the coronavirus infection, my husband humiliates me and says he will contract the virus because of me,” Seema said.

Sadly, the National Commission for Women has recorded a 100% rise in domestic violence cases across the country. The mounting data of violence at homes categorically suggests that as families spend more time together, gender disparity becomes more discernible. 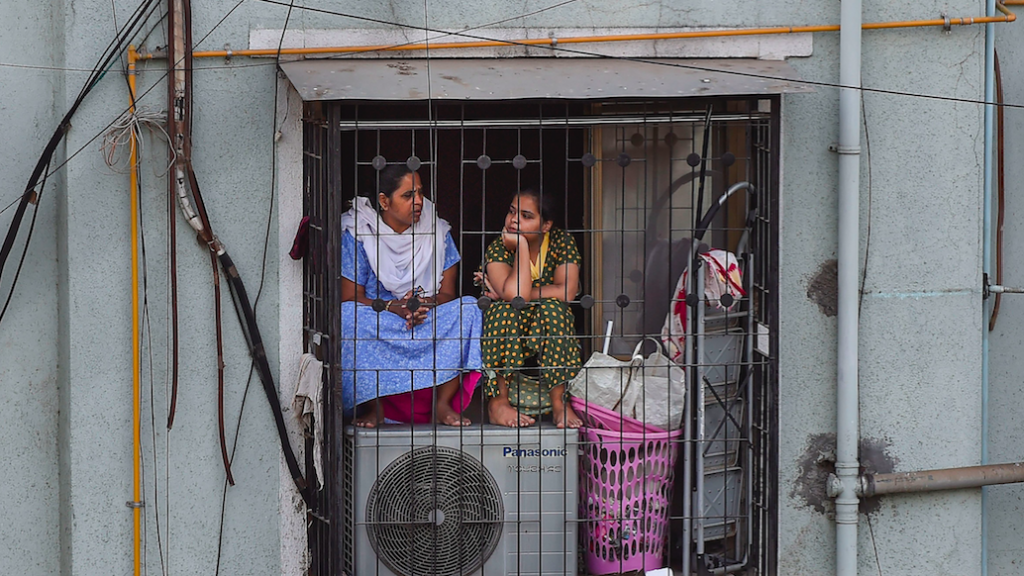 Women sit near a window during a nationwide lockdown as a preventive measure against the coronavirus pandemic, at Sion in Mumbai, Saturday, April 11, 2020. Photo: PTI

I first met Bittu (10) in February. She lives in a ghetto near Jhandewalan and was eager to tell everyone that she is going to have a brother soon. As I began talking to her, she recalled many incidents of violence inflicted on her mother by her father.

Though she grumbled about her mother doing all the household work alone, she was relieved that because of the pregnancy, her father was not abusing her mother.

Little did she know that her mother never wanted another child. “I used to watch it in films, a drunken husband comes home and forces himself on his wife. It became my reality last month,” said Bittu’s mother with tears in her eyes.

Consumption of alcohol by men, as the National Family Health Survey (NFHS) data suggests, has a high correlation with domestic violence. Even though access to alcohol is limited during the lockdown, requests to open shops that sell alcoholic beverages for a particular time every day will only worsen the situation.

The exacerbation is worldwide.

Camille K., who hails from the Philippines, now regrets accepting her boyfriend’s proposal to stay at his place until the lockdown ends. “My boyfriend yells at me in public and his parents have been pouring scorn on my presence. It’s mental torture and I don’t know how much longer I can endure the pain,” she said.

When asked why she has not filed a police complaint, Camille said, “I don’t have scars as proof of abuse.”

According to the World Health Organisation (WHO), one out of three women in the world experience physical or sexual violence in their lifetime, making domestic violence “the most widespread but least reported human rights abuse”.

Indeed, this is an unprecedented time. However, the situation of women and girls locked in their homes is not unheard of.

With inputs from Pushpesh Pant.