"It is alarming to have an adult woman today to be ordered into 'protective custody' of her parent’s home under the orders of a Court, denied mobility, communication and the company of her friends and well wishers." 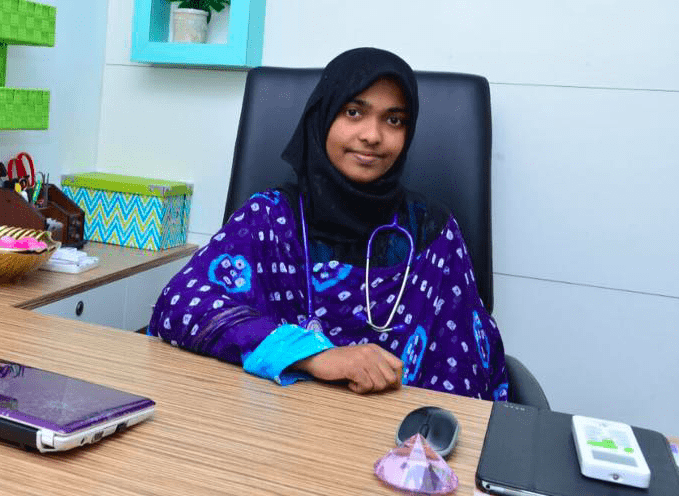 A group of women’s rights activists organisations have written to Kerala chief minister Pinarayi Vijayan and Kerala State Women’s Commission chief M.C. Josephine to express their “outrage and concern” on the isolation of Hadiya, a 24-year-old woman who converted to Islam and married a Muslim man by her own free will, in her parental home. The Kerala high court had annulled the marriage between Hadiya and Shafin Jahan after her father said it was a case of ‘love jihad‘, though she insisted she had not been coerced into marriage. The Supreme Court is now going to probe whether the high court has the authority to annul a marriage when none of the two involved have asked for it.

The letter written by the organisations and activists is reproduced below.

We write to you as individuals and organisations who are part of the women’s movement to express our outrage and concern regarding the dangerous implications of Hadiya’s continued isolation and imprisonment in her parental home. We are aware of the positive step that the State Women’s Commission has taken through filing an SLP in the Supreme Court regarding seeking directions from the bench for a meeting with Hadiya as part of its duty as an institution mandated to ensure that women are not subjected to unfair practices and denial of their civil rights.

We welcome the Supreme Court’s decision to examine the High Court order vis a vis use of Article 226 to declare Hadiya’s marriage as invalid. We also appreciate the honourable courts’ decision to relook at the issue of ‘protection’ for Hadiya outside of her family. These are a recognition of the serious nature of violations that have impacted her liberty and freedom as an individual.

As women’s rights activists from across the country, we urge you to take steps to ensure that Hadiya is not forcibly confined in the home of her natal family, denied the right to cohabit with her husband, and be subjected to coercion for exercising opting for faith of her choice. It is alarming to have an adult woman today to be ordered into “protective custody” of her parent’s home under the orders of a court, denied mobility, communication and the company of her friends and well wishers. Reports of  domestic violence at the hands of her family, which if true, is a travesty that places upon your Commission the duty of initiating an inquiry.  This situation cannot be ignored or allowed to continue.

As you well know, the issue is not about what her family, religious extremist organisations – whether Hindu or Muslim, or even we in the women’s movement, think of her choice of partner. The fact is that she is an adult and that she has the autonomy and the fundamental right to make choices regarding her work, her religion and her partner.

We appreciate and support the efforts of all activists and women’s organisations in Kerala, and we are conveying our concern and sharing some suggestions emerging from our discussions.