The Kerala High Court Thinks Love Jihad Is Real, But Women's Independence Is Not

According to the court, a woman is just a vulnerable body incapable of knowing what's best for her and what she wants. 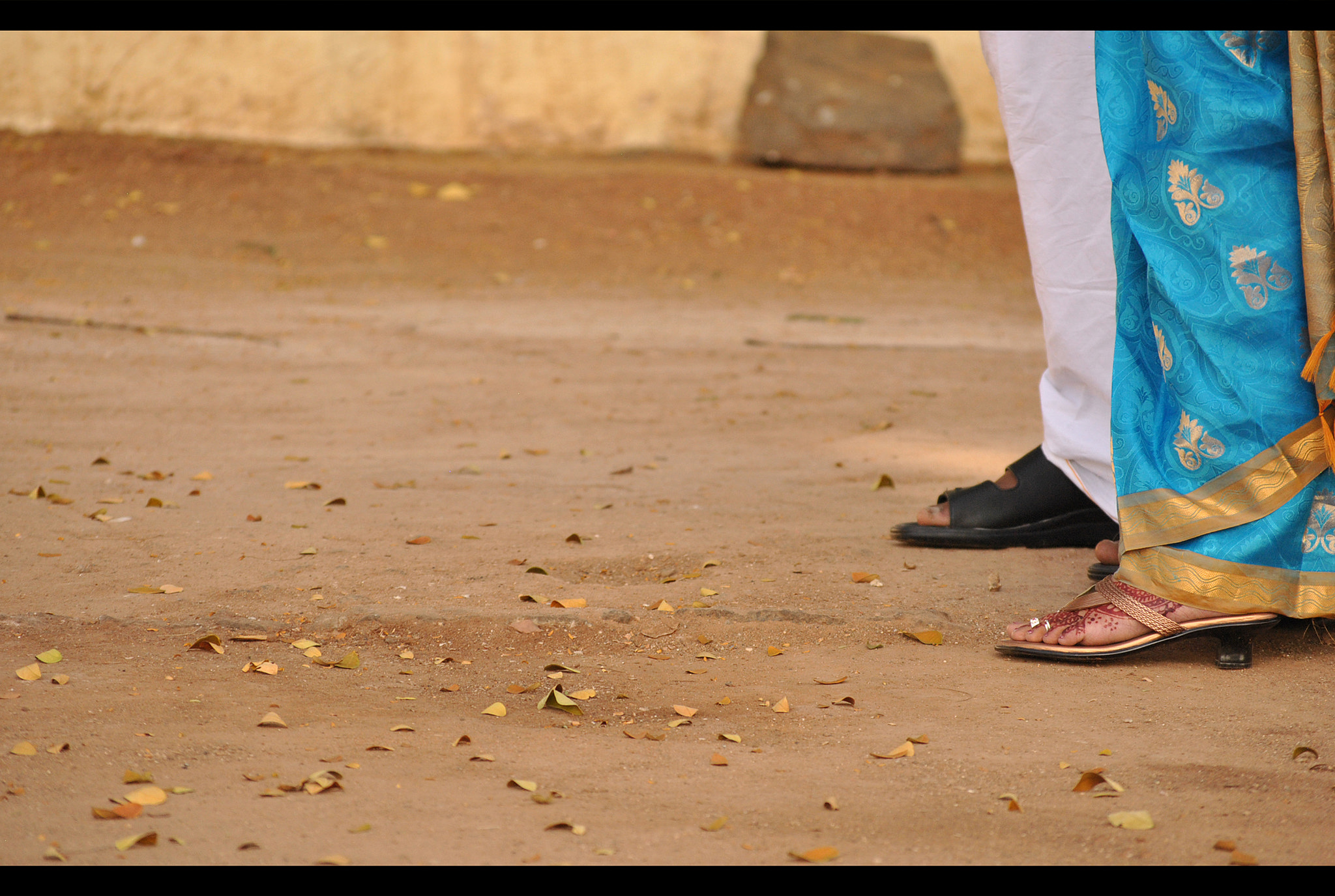 The narrative that the court is supporting says that a woman must always belong to a man. Credit: Salem, Invisible Lens Photography/Flickr CC BY-NC 2.0

The Kerala high court in a recent judgment has stripped women of every last bit of agency, independence and self-determination, and reduced us to mere gendered bodies, incapable of making decisions. The judgment was delivered by the court while exercising parens patriate jurisdiction, defined as “the monarch, or any other authority, regarded as the legal protector of citizens unable to protect themselves (emphasis added).”

The citizen here is Akhila, a 24-year-old woman. As an adult citizen with a working mind, she should be free to take her own decisions, however odd others might find them, as long as they are not against law. But not according to the Kerala high court.

The Indian Express reports that Akhila left home to convert to Islam because she was attracted to its teachings. Akhila’s father, K.M. Ashokan, filed a habeas corpus writ to bring her back home. Meanwhile, Akhila married Shafin Jahan, an active member of the Social Democratic Party of India. Following this, her father filed another petition asking that the marriage be annulled and that he be granted custody of Akhila – an adult woman. The high court, astonishingly, decided in favour of the father. After the order, the police reportedly took her to her parents’ house, though she had earlier told the media that she does not want to stay with her parents.

A few excerpts from the judgment:

“A girl aged 24 years is weak and vulnerable, capable of being exploited in many ways

“…the petitioner…given custody of Akhila. She shall be cared for, permitted to complete her house surgeon course…”

“Her marriage being the most important decision in her life, can also be taken only with the active involvement of her parents.” (emphasis added)

The words of this judgment are so deeply patriarchal and unambiguous that there is absolutely no scope to give the court any benefit of doubt. A woman is always the property of a man, the court seems to have decided, and must always act in ways that are acceptable to that man.

The Kerala high court has given an official stamp of recognition to idea of ‘love jihad’ manufactured by Hindutva groups, going as far as to order the state’s DGP to conduct a comprehensive investigation into cases of ‘love jihad’. Citing a previous Kerala high court judgment which had “taken note of the functioning of radical organisations pursuing activities of converting young girls of Hindu religion to Islam on the pretext of love,” the judges decided that “such activities are going on around us in our society”.

Now that the existence of ‘love jihad’ has been “confirmed” by the court, let’s look at where gendered bodies are located in this narrative. What apparently happens is that Muslim men, with the intention of jihad, falsely profess their love for Hindu women in order to convert them to Islam at the time of marriage. So while some jihadis pick up guns and bombs, others just marry Hindu women to further their aims.

What if we were assume this to be true? What would that mean for a woman’s identity? It infantilises her, assumes that she is completely incapable of knowing when someone wants to use her. She won’t know why someone wants to marry her and will go ahead with it without thinking twice.

There is hardly any empirical research or documented evidence on the numbers of such cases and what happens to these marriages. Do these women realise after marriage that the love was a pretence or do they continue to feel true love post marriage? We don’t know, but then this is not about women as humans, is it? It’s about women as objects, as wombs, as producers of children. So when a Hindu woman becomes a Muslim, so does her womb and all the children that will come out of it in the future. That means an increase in the Muslim population, ergo jihad complete, ergo nationalism in danger.

Patriarchy controls a woman’s body by restricting who she can marry, who she can have sex with and when, where she can go and her access to public spaces. The love jihad myth and ‘honour’ killings are then based on the same logic – a world in which women are incapable of knowing what’s best for them. Think about this: On May 17, 2017 a man was killed in his home in Jaipur, allegedly at the behest of his in-laws for marrying their daughter against their wishes. On May 19, 2017, barely two days later, a man beat up his daughter and then threw her into a canal when she insisted on marrying the man of her choice in Bharatpur. In March 2016, a 30-year-old woman was burnt alive in public by her brother because of her marriage to a man of another caste. We’re used to reports like this – we see them almost every day.

‘Honour’ killings and the love jihad myth are two sides of same coin – both are designed to control women’s bodies and their reproductive capacity. The Kerala high court only nullified Akhila’s marriage and not her conversion, so she continues to be a Muslim. This indicates that the nation is a stakeholder not in her personal faith but in her marriage. I assume Akhila’s father will eventually marry her off to a man of his choice, presumably from the same religion and caste, and thereafter Akhila’s offspring would belong to that identity. The nation has been saved.

Finally, in what seems like a cruel joke, the judgment delves into a woman’s independent ideas about her life and future. It reads,

“It is clear that Akhila has no consistent stand or a clear idea about her life or future. It is also clear that she is in a situation where she is acting on the diktats of some others who are bent upon taking her away from her parents.”

Why does it seem like Akhila’s story is every Indian woman’s story? Indian women are often seen as having no independent understanding of their future goals. The central government ran a big campaign for girl children, ‘Beti Padhao, Beti Bachao’, with the objective of improving the sex ratio, better healthcare and higher quality education. But where is the campaign to inculcate the view that women are human? That a woman must always have a complete right over her life and body?

Muslim organisations in Kerala are now protesting against the judgment. Because in a world where women are not humans, this issue is not a women’s issue but only a religious one.