Home Is the Most Dangerous Place for Women, New UN Study Finds 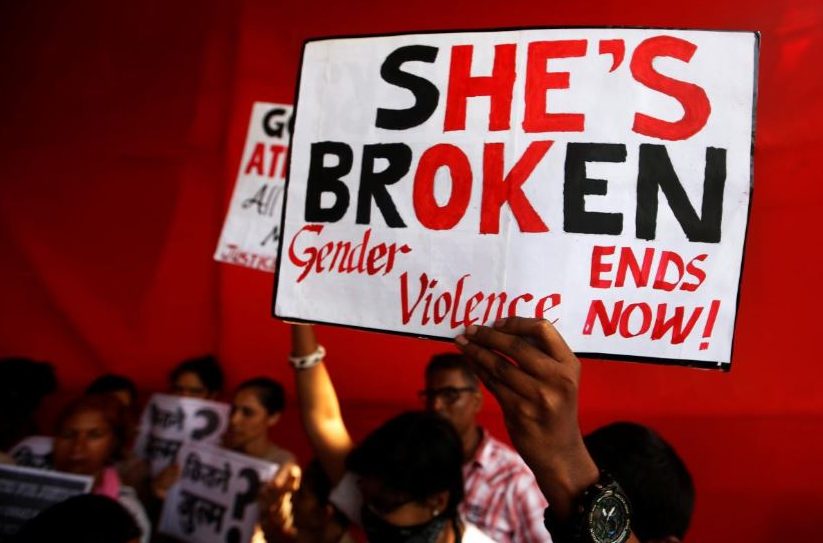 New Delhi: The most dangerous place for women is their home, according to the 2018 report on gender-related killing of women and girls. Of the 87,000 women killed last year, 50,000 (58%) were killed by partners of family members.

The report was compiled by the United Nations Office on Drugs and Crime (UNODC) and released on the International Day for the Elimination of Violence Against Women (November 25). It looked at homicide data related to gender violence and focused specifically on intimate partner and family member violence.

The report says that 137 women are killed by family members every day. A third of the women were intentionally murdered by a current of former partner.

Europe showed the lowest rate of gender-based homicide, with 0.7 victims per 100,000 of the female population.

According to the report, only one out of every five homicides across the globe is perpetrated by an intimate partner or family member. However, women and girls make up the vast majority of those deaths. There is a large disparity in the shares attributable to male and female victims of homicides committed by intimate partners or family members: 36% male versus 64% female victims.

Despite steps taken by countries to reduce female homicides, including the adoption of special units and more training in the criminal justice system, the report said there is no sign of a fall in the number of gender-related killings of women and girls worldwide.

The study stresses that intimate partner/family member killings is not an exhaustive category for female homicides. “Femicide”, defined in 1992 as “the misogynous killing of women by men motivated by hatred, contempt, pleasure, or a sense of ownership over women, rooted in historically unequal power relations between women and men”, is a broader term that can take the form of honor killings or other patriarchal motivated violence.

Consequently, the study has called for a series of measures to combat the broader global problem of femicide, by improving coordination between the police, the criminal justice system and health and social services. It also emphasises the need to identify patterns and motives in the killings to better address them at the root.

The need to include men in the fight against these types of homicides was also highlighted. “In order to prevent and tackle gender-related killing of women and girls, men need to be involved in efforts to combat intimate partner violence/family-related homicide and in changing cultural norms that move away from violent masculinity and gender stereotypes,” it said.