The judgment exemplifies the need for judges to be trained not only in how to treat women as equal citizens of India – rather than as someone’s wife, daughter or sister – but also in India’s heterogeneous cultural histories. 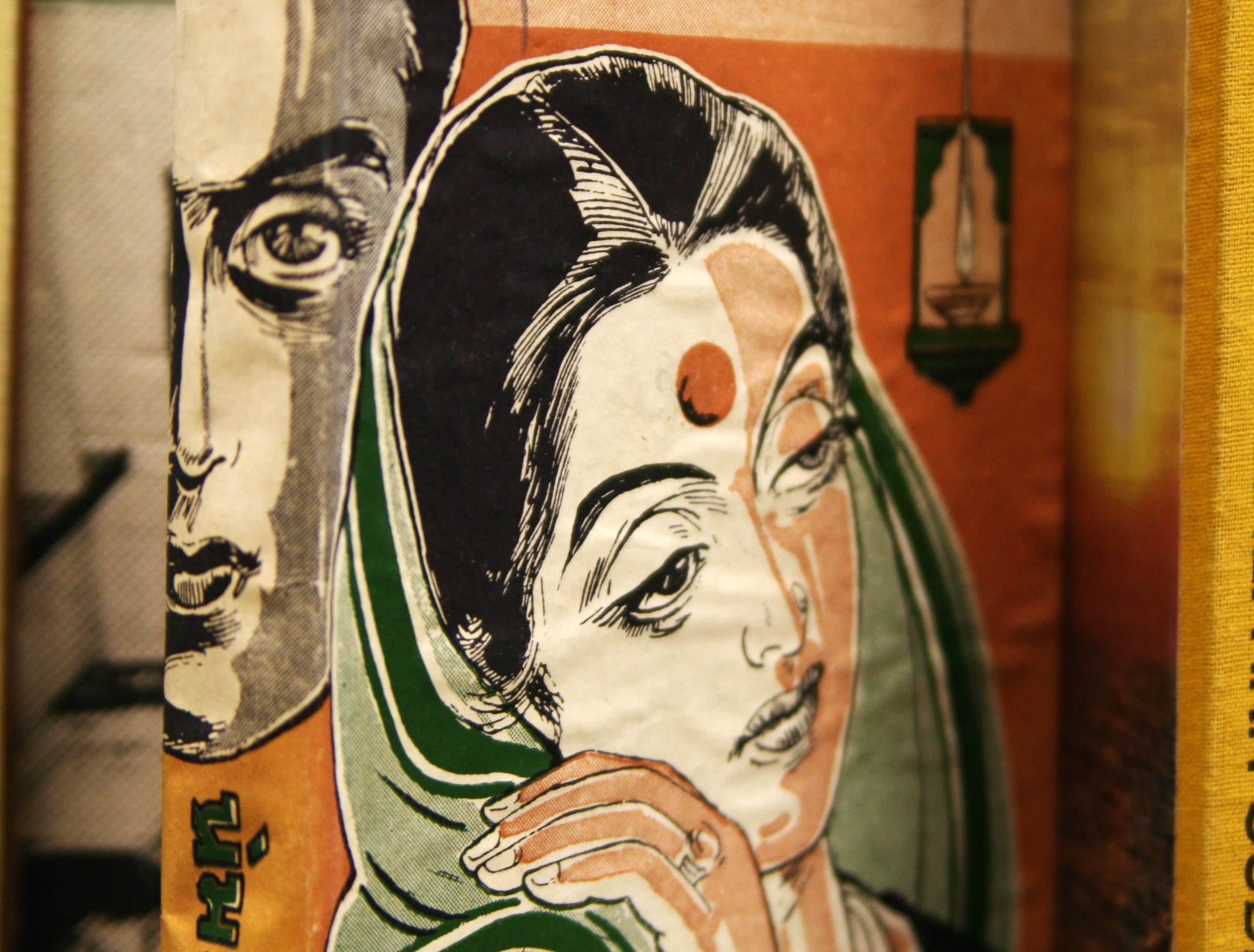 While Polish women are demonstrating successfully to secure a woman’s right to choose and pushing back against a draconian law to outlaw abortion, and Saudi women are hash-tagging “I am my own guardian,”  the Indian Supreme Court has just handed down a decision that reinforces male privileges and subordinates the role of women in the family.

The decision that a Hindu son has the right to divorce a Hindu woman who does not subscribe to the position that a Hindu son should support his parents, is not only alarming, it reeks of nothing less than a narrow, repressive mentality that reinscribes Indian/Hindu women as second class citizens.

The case involved allegations of cruelty by a husband, who claimed that since shortly after their marriage in 1992, his wife would constantly accuse him of infidelity and also insisted that the couple live independently and apart from his parents. Furthermore, the wife threatened to commit suicide, and according to the court records, made a failed attempt to do so in 1995. The trial court granted the husband a decree of divorce in 2001, but the decision was overturned by the Karnataka high court. When the case reached the Supreme Court, the wife’s lawyer failed to appear, and the appeal was thus decided entirely on the basis of the arguments presented by the husband’s advocate. While it would have been entirely possible for the Supreme Court to uphold the trial court’s decision without pontificating on the moral and cultural duties of a Hindu son and Hindu women, for some inexplicable reason, Justice A.R. Dave took it upon himself to deliver precisely such a sermon.

Justice Dave held that the behaviour of the wife was “terrible and horrifying” and that no husband should have to tolerate it. More significantly, he held that it was neither a common practice nor desirable “for a Hindu son in India to get separated from [his] parents upon getting married at the instance of the wife” and that every son owes a “moral and legal obligation to take care and maintain [his] parents.” The justification for this holding was based not only on providing economic support for them, but also because apparently people in India do not “subscribe to the western thought, where, upon getting married or attaining majority, the son gets separated from the family. In normal circumstances, a wife is expected to be with the family of the husband after the marriage.” A son maintaining his parents was normal in “Hindu society” and that the wife’s expectation to be supported from [his] income, upheld as a reasonable one by the high court, was unjustified and violated the Hindu son’s “pious obligations.” The idea that the Hindu wife is integral to the husband’s family was part of “normal practice” and it was unreasonable for her to insist on living separately from the family.

The judge’s views fit within a mindset that continues to regard Hindu (and non-Hindu) women as not only less than human, an appendage to men, but also allocates their rights according to the performance of their familial roles as good wives, mothers, daughters and sisters. Furthermore, it renders Hinduism as a restrictive, discriminatory and regressive tradition, where Hindu women’s roles are only ever understood as serving the husband/Hindu son, and ensuring that her behaviour does not upset his “tranquility and peace of mind.” At the precise moment when women’s rights are in jeopardy in India, with the anti-diluvian view that marital rape should continue to be exempted from the rape law, when women are given less rights within marriage than outside of marriage, and when gender equality continues to be set up in opposition to and subverted in the interests of a narrow and myopic interpretation of faith, the Supreme Court’s views are a cause of both continuing alarm and outrage. Justice Dave’s reading of faith and the obligations of the Hindu son are presented as natural and self-evident – a part of common sense that no reasonable person can imagine as different. The argument here is not that the decree for divorce should not have been upheld, especially given that the couple had not lived together for more than two decades; the argument is that to justify the holding in terms of women’s traditional familial roles undermines the court’s central role as bestowing and upholding rights, rather than as an exponent of conservative sexual and familial morality or serving as a platform for a judge’s subjective views of what constitutes legitimate “Hindu” beliefs and practices.

The bench has exposed its gender and deeply myopic religious biases, exemplifying the need for the training and education of judges not only in how to treat women as equal citizens of India – rather than as someone’s wife, daughter or sister – but also in India’s heterogeneous cultural histories.

The struggle for gender equality in the public and private domain in India remains elusive. The elimination of social and legal marginalisation of women especially within the family – where the pursuit of egalitarianism, not the break-up of the family which feminists are often accused of facilitating, is  central – is an integral feature of the fundamental rights chapter of the Indian constitution. Scholars and activists have insisted that India can only achieve its proper place in the global arena when it treats all its women as full citizens, rather than as lesser beings as in the case unequal wages or marital rape, or as sub-humans, as in the case of sex-workers or lesbian women.

Justice Dave’s unsolicited views in this case continue to favour a hegemonic understanding of Hinduism as well as the assumption that the dominant family form that exists within India is and should remain heteronormative, Hindu, joint, and based on male privilege. By validating this family form, he negates the diverse and heterogeneous ways in which people live their lives in India and also undermines the pluralistic features not only of Hinduism, but of all faiths, where Indian society cannot and should not be equated exclusively with “Hindu society.”

This case is a drag anchor on women’s rights and represents a shameful display of the gender and religious biases of the judges. The decision suggests that the court was more interested in sending a political message that a specific family form must be rescued from potential disintegration as well as addressing the anxieties over what this would mean for men. In the process, it has eradicated the hard fought for space for the recognition of multiplicity and different family forms as well as the struggle for the recognition of gender equality within these diverse forms. The importance of family does not rest in Justice Dave’s singular conception, but in the different perceptions and experience of family by different caste, class, religious and sexual sub-groups. It becomes a bastion of strength when such groups are under siege from a majoritarian politics that is intent on eradicating difference and diversity. The court’s reductive and narrow holding just made the work of gender equality and the recognition of difference all the harder.