Gender Diversity in the Workplace: Going Beyond the Numbers Game 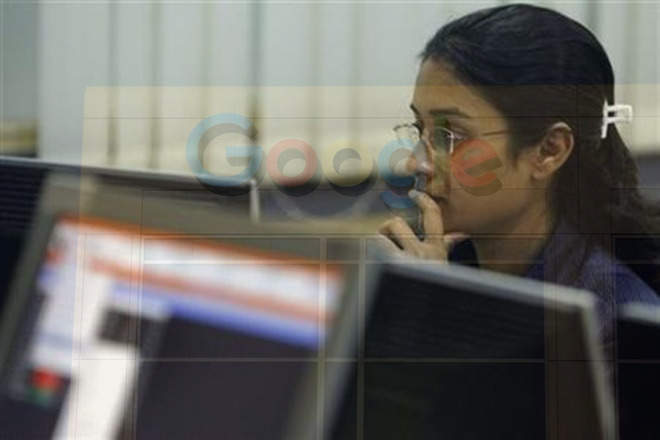 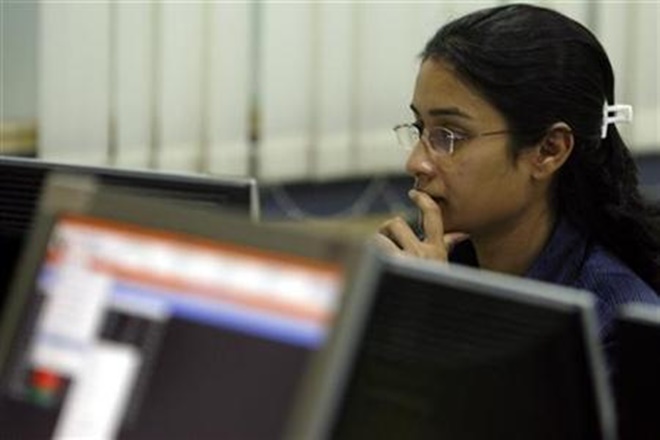 Women’s participation in the labour market is declining at an alarming rate. Credit: Reuters

Is ex-Google employee James Damore’s anti-diversity memo sexist? Absolutely. More than half a century after Simone de Beauvoir famously wrote “one is not born, but rather becomes, a woman”, it is frustrating to have to argue against gender inequality rooted in theories of biological essentialism. Even if Damore got his science correct, researchers agree that biological differences between men and women cannot explain the gender disparity we witness in the workplace.

But this isn’t the only controversy Damore raked up in his memo, which called Google’s diversity and hiring practices “unfair, divisive and bad for business”. His assertion lands us smack in the middle of a highly polarising question: Does gender diversity in the workplace improve the firm’s performance?

This question is especially relevant for India where women’s participation in the labour market is declining at an alarming rate. Over the last decade, India’s female labour force participation rate, which stood at 37% in 2005, fell by 10 percentage points. By 2016, only about one in four Indian women were working or looking for work.

Recent efforts by the government, from mandating listed companies to appoint at least one female director on their boards, to increasing paid maternity leave from 12 to 26 weeks, are falling short because they do not adequately engage the private sector in correcting this trend. After all, firms significantly shape the challenges and opportunities female workers face in their day-to-day job tasks and in interactions with their male colleagues.

To motivate firms to foster gender diversity in the workplace, there is a need for more research on how doing so improves their performance.

Appointing more women on corporate boards and senior management has distinct business advantages for firms. But to get to those stations, women need to be afforded the right opportunities in their careers early on. If women remain trapped at the low end of the career pipeline, they will be absent from corporate boardrooms as well. Therefore, the focus should be on fostering gender diversity throughout the organisation, especially for mid-management and executive positions.

At the organisation level, the dearth of research is glaring. The small body of literature that does exist paints an inconclusive picture of the impact of gender diversity on firm performance. Scholars vary in their conclusions, with some evidence partially supporting positive and/or inverted U-shaped predictions about the diversity-performance link.

But gender diversity is not merely a numbers game; it goes beyond the proportion of men and women in a firm. It matters when, where and how women participate in the workplace. By determining the specific constraints as well as opportunities that shape team dynamics, situational settings can either reduce or amplify the direct impact of gender diversity on performance.

For example, one study found that in a male-dominated occupational setting, gender diversity had negative effects on performance outcomes. The authors give an example of the occupational setting where majority of production engineers are male, and argue that in such a context, female engineers are prone to negative stereotyping such as possessing inferior technical competence. They also have lesser access to resources. This, in turn, inhibits their performance in mixed groups. Sound familiar? 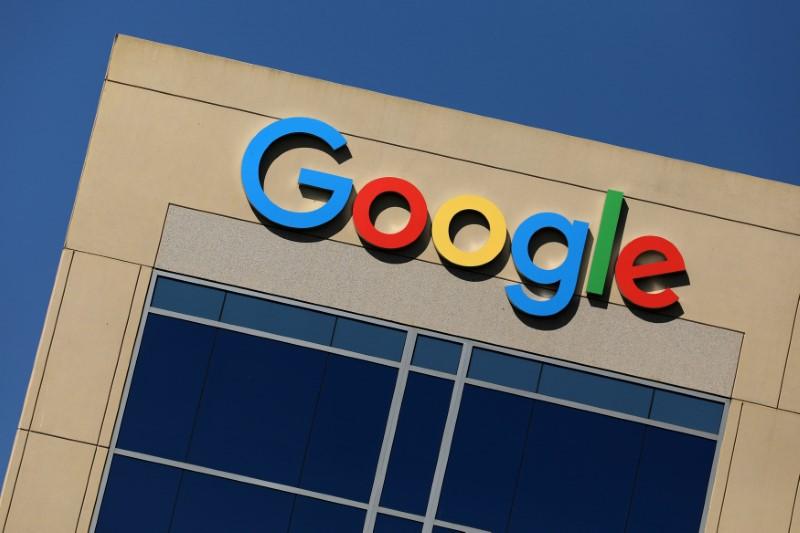 Another critical factor to harnessing the productive potential of women employees is the climate of inclusion.

What does this mean in practise? Firms need to create an organisational climate within which women can freely express their perspectives, opinions and skills. They should also bring women to bear on the organisation’s decision making processes.

By integrating new perspectives and enabling a firm to revisit and revaluate its existing assumptions, strategies and practises, inclusivity can spur creativity, innovation and improved problem solving. In a rapidly changing marketplace, these benefits of workplace diversity are crucial to firm competitiveness and profitability. Sure enough, there is emerging empirical evidence that such inclusive organisational behaviors, when supported by top leaders, positively impact performance.

On the other hand, if firms limit themselves to diversity management alone, they risk inviting counterproductive responses from employees like Damore who view these efforts as “unfair” advantages to underrepresented employees. While diversity management stops at recruitment and training of women and minorities in the workplace, inclusion efforts would go much beyond that to enable high performance from all employees.

Anatomy is not destiny. But maybe there are lessons to be learnt here about organisational culture. Leveraging gender diversity towards better firm performance requires cultivating an inclusionary workplace, the starting point for which should perhaps be an honest discussion on how this can be achieved. After all, not all those who find merit in Damore’s stance can, or should, be fired.

Ruchika Joshi is an associate at the JustJobs Network.