How Anonymity Allowed Sexism in Economics to Be Revealed

A recent landmark study shedding light on the extent of gender bias in the profession was made possible only because of its reliance on a web forum that allowed economists to remain anonymous. 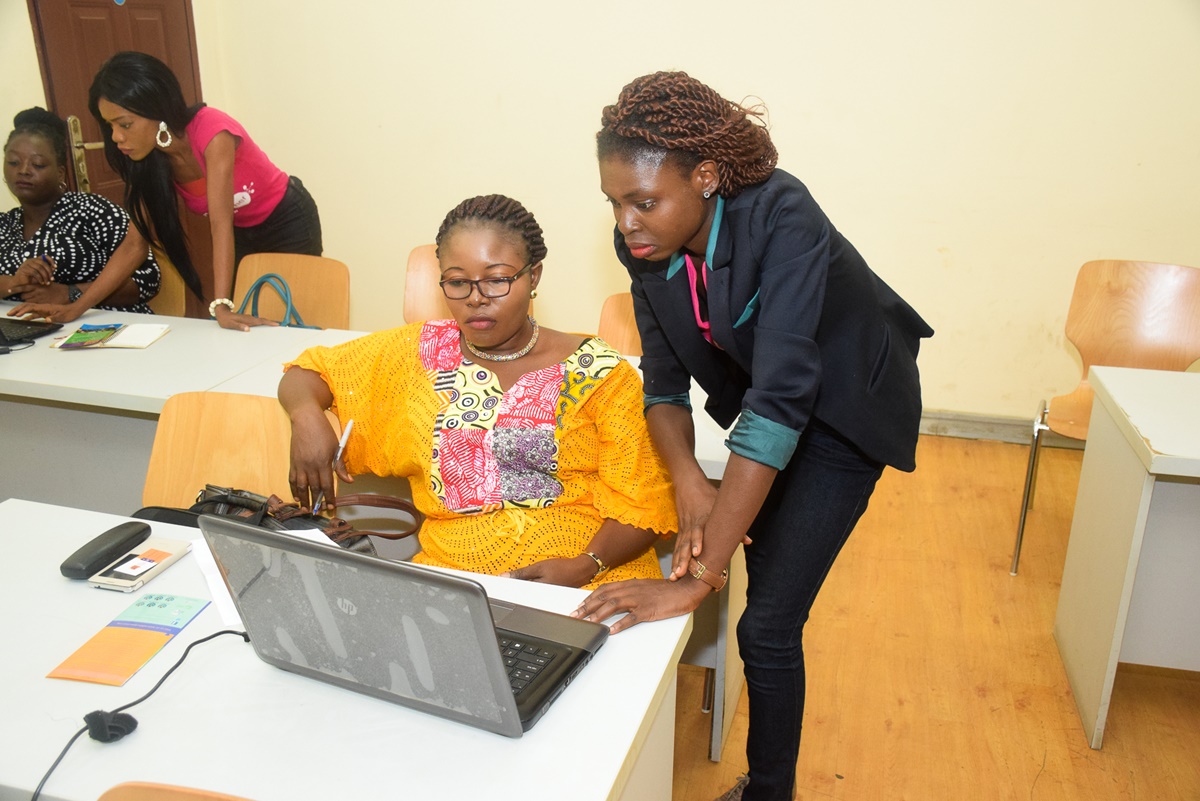 Alice H. Wu’s undergraduate thesis ‘Gender Stereotyping in Academia: Evidence from Economics Job Market Rumors Forum‘, submitted to the University of California, Berkeley, made headlines earlier this year. The thesis was an evaluation of conversations, or more accurately, posts in a web forum – more than a million of them for a two-year period – frequented by economists, both student and faculty. Wu found that one-third of conversations about men on Economics Job Market Rumors (EJMR) were related to economics; however, physical and personal attributes made up for nearly all the conversations about women.

As she put it: “the discourse tends to become significantly less academic or professional oriented, and more about personal information and physical appearance when women are mentioned.” Summing up her findings, Justin Wolfers, a professor of economics and public policy at the University of Michigan, wrote in the New York Times that Wu’s study essentially “describes and quantifies a workplace culture that appears to amount to outright hostility toward women in parts of the economics profession.”

Here, we are not interested in Wu’s findings of gender bias or the publicity that the study has generated. To us, what is even more interesting than the findings is the enabler for Wu’s research – the web forum EJMR. This is because gender bias in academia and in other professions is well known and newer studies on the subject are known to generate publicity and attention every now and then. But Wu’s study is remarkable since it took advantage of the EJMR to reveal gender bias among economists. Her study was made possible by the fact that all posts in EJMR are anonymous. That is, anyone could (and can) write what they want without worrying about being found out. The advantage of anonymity that EJMR users enjoy also became an advantage for Wu’s research since she was able to get access to the real views of economists and not their publicly expressed views.

Also read: If There Are Few Women in STEM, There Could Be Fewer in Economics

To understand the importance of EJMR as the enabler for Wu’s research, we need to go to Timur Kuran’s Private Truths, Public Lies: The Social Consequences of Preference Falsification (1995). According to Kuran, all of us practice “preference falsification” whereby we engage in the misrepresentation of our genuine wants under perceived social pressures. There exist a variety of social pressures that make us conceal our true preferences. Imagine going to dinner at your friend’s place knowing that his wife worked hard all afternoon and evening to cook. You find the fish curry terrible but it is very unlikely that you will say that it is. Instead, you praise the cooking or at least nod in appreciation. That is your public preference, which is what you prefer others to know. Your private preference is what you keep to yourself – that the food was barely eatable. And in doing so, you have engaged in preference falsification. As Kuran wrote:

Social pressures are of all kinds. We are unlikely to express our real preferences to our boss or even to the new cook who has been found with great difficulty that her cooking is terrible. We are unlikely to disagree with the government when the consequences of disagreement are perceived to be harmful to us, and not only when an authoritarian regime is in place. We are unlikely to express our anti-Muslim or casteist sentiments in the company of Muslims and lower castes or among those we know do not share similar views. At the same time, we express our real views about the boss in the presence of close friends and we do tell our mothers that the new cook is horrible. And we are more likely to talk badly about Muslims and express casteist views in the company of ‘our people’. In sum, the perceived views and opinions of others influence what we really think and what we say in public.

Kuran’s book is about how “preference falsification shapes collective decisions, orients structural change, sustains social stability, distorts human knowledge, and conceals political possibilities.” It uses the idea of preference falsification to explain a wide range of puzzling social phenomena, including the durability of the beliefs that sustain the caste system in India.

Now, if we look at Wu’s study, it essentially makes use of the private views expressed by economists on a web forum where they anonymously express their views in complete disregard for what is considered socially acceptable. Whether it is gender bias or caste bias, such bias continues to exist also because people maintain their bias but do not express it in public in the presence of others. Few American economists will likely admit to gender bias much in the same way that few Indian politicians will confess to caste bias. The former stand to lose friends while the latter face the prospect of getting bad press and losing votes. The economists on EJMR do not express their bias in a public forum where they can be identified. Therefore, ‘catching’ gender or racial bias requires being a fly to gain access to private conversations or monitoring a web forum such as EJMR, which is what Wu did. One hopes that future studies can shed light on racial and other biases using the same technique.

Madhvi Gupta is an independent researcher based in Goa. Pushkar is director, The International Centre Goa, Dona Paula (Goa). The views expressed here are personal.