Pachauri, who stands accused of sexually harassing at least nine women, claimed his reputation as a public person was being damaged by the media. 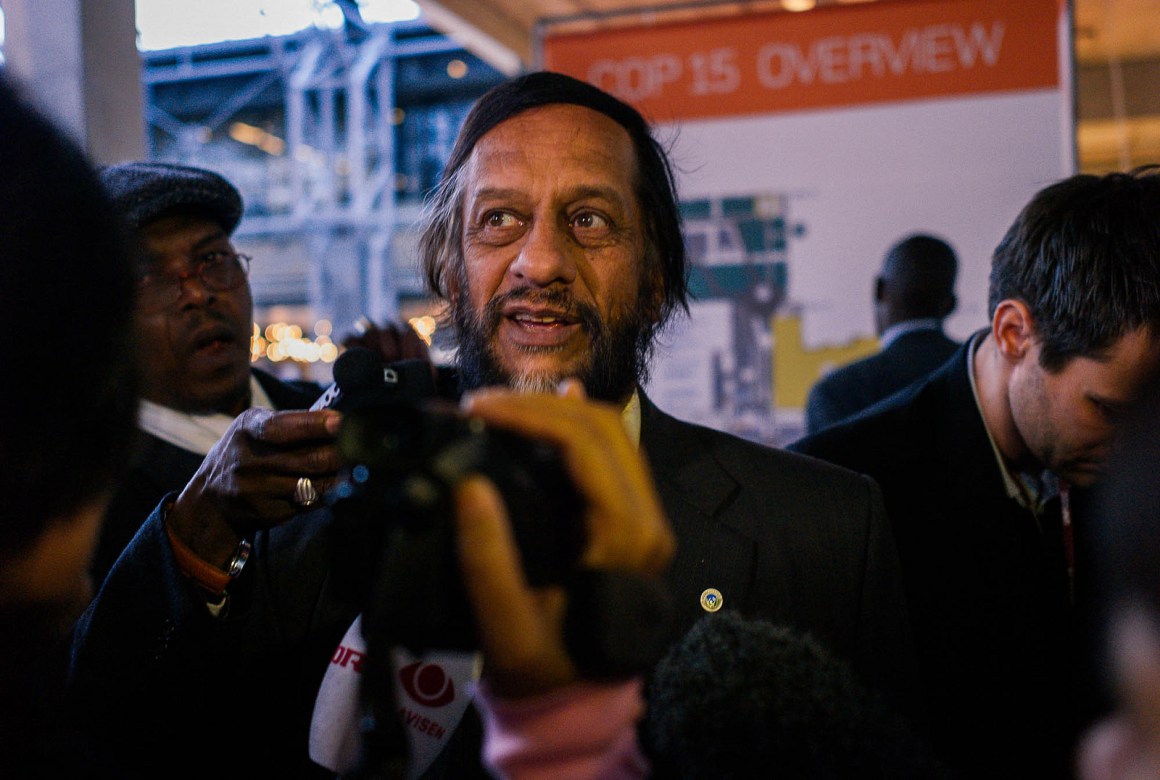 New Delhi: In a victory for the nine women who spoke out about how they were sexually harassed by the former chancellor of The Energy and Resources Institute (TERI), R.K. Pachauri, a Delhi trial court on February 13 rejected his plea for a gag order on media coverage.

“Now that being the position of law, the injunction as sought for falls foul to the said explicit proposition of law. Such restraints as sought for not only amounts to enforcing a gag order upon the media but at the same time prevents a right of the public to be kept updated about the developments – their right to know is infracted or trampled upon,” said the court.

Pachauri had sought an injunction claiming that his reputation was being damaged by the media.

“The plaintiff himself had stated that he is a recipient of various awards/well decorated and also claims himself to be a leading luminary in his field having national and international stature. Thus, he has a public persona or is a public figure and has to be under public gaze,” the court said.

The initial sexual harassment charges had been filed by a female employee – who subsequently resigned from the organisation – in February 2015, but the governing council of TERI only removed Pachauri from his post as chief in July 2015.

In the FIR filed by the victim, she wrote how Pachauri had “forcibly grabbed my body by hugging me, holding my hands, forcibly kissing me and touching my body in an inappropriate manner. I kept pleading with him and telling him clearly not to do such things, as I found it extremely vulgar and repulsive to be touched in that manner, but it has had no effect on Dr Pachauri”.

Since the original complaint was filed, a total of nine women have come forward accusing Pachauri of harassing them when they worked at TERI.

TERI’s own internal complaints committee had also found Pachauri guilty of the charges, but only after it was hit by a slew of criticism for not taking action against the Padma Bhushan and Padma Vibhushan awardee.

Since day one, Pachauri has been fighting hard to make sure that media coverage of the case be stifled. In fact, as Caravan magazine reported, “On 16 February, Raghav Ohri, a reporter with the Economic Times, who was preparing to break the story of the complaint, contacted Pachauri for his response to the allegations. Pachauri denied them. He then moved the Delhi High Court for an injunction that barred any individual or media house from publishing any information about the complaint. Ohri’s story made it to the Economic Times’s print edition on 18 February; its web version, however, was taken down in response to the injunction.”

The court, however, lifted the injunction the very next day.