Dalit Women in Corporate India are Being Left Behind

While companies are increasingly aware of the need for a 'feminist' narrative within the organisation, the corporate sector as a whole ignores the reality of caste and the effect this has on the workplace. 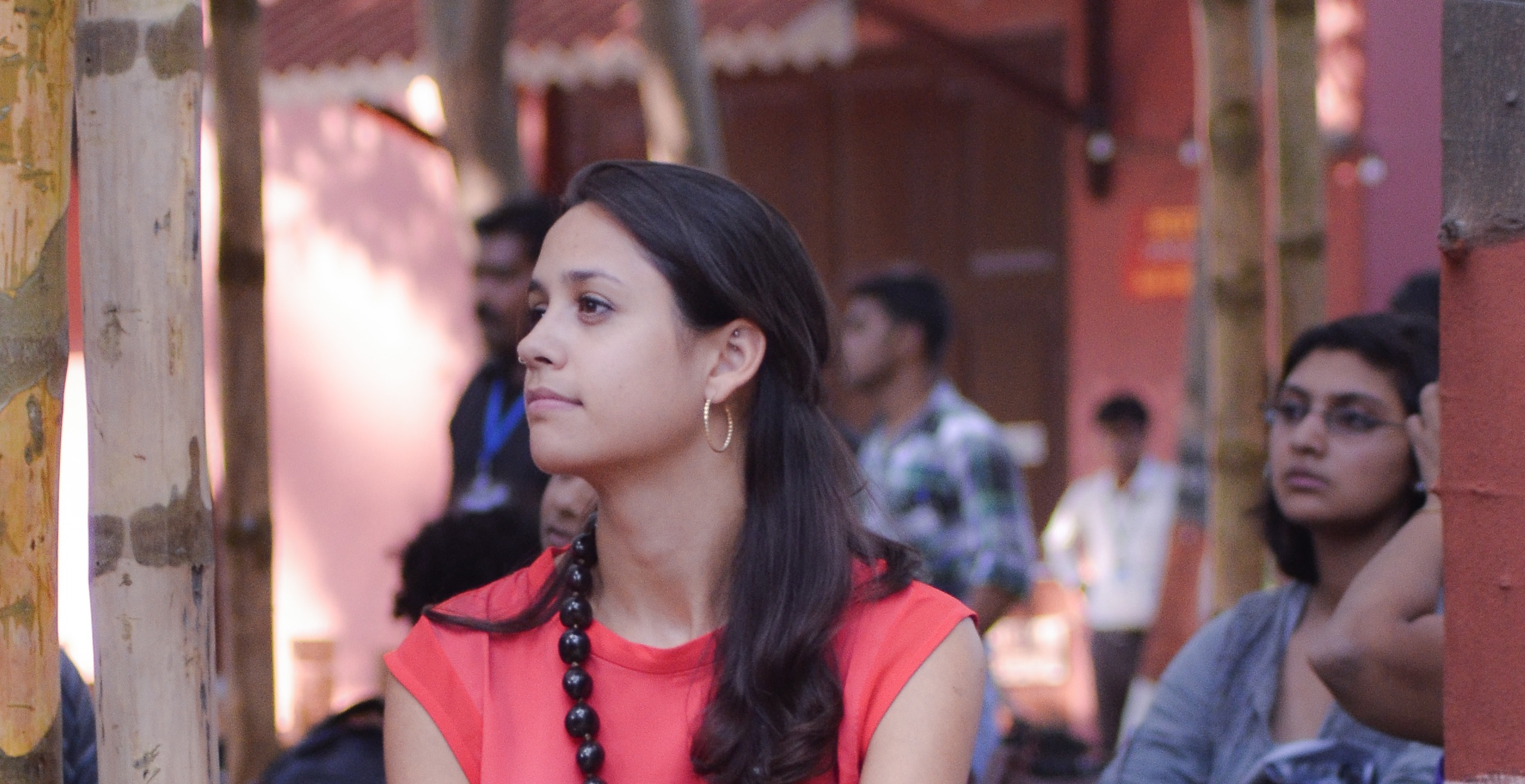 “I strongly believe in the movements run by women. If they are truly taken in to confidence, they may change the present picture of society which is very miserable. In the past, they have played a significant role in improving the condition of weaker sections and classes.”
– Dr B.R. Ambedkar

I am a Dalit woman who grew up in a semi-urban context in southern India to parents who are second generation Christian converts. I’m an English-speaking, university-educated Christian, who currently works in the corporate sector and lives in the city. Apart from my obvious privileges, relative to other women of my community, I am lucky to be working for a multinational company that puts a high emphasis on the importance of diversity and inclusion in the workplace. As an employee I have access to tonnes of material, online and offline, on what diversity and inclusion mean in everyday corporate life. There is also training, learning sessions, and focal points that are available to help everyone make unbiased decisions, especially if they happen to be in a position of authority. In many ways it almost feels like I cannot falter, and neither can my superiors. Almost.

While I do believe frameworks that seek to create inclusive cultures have to be in place, they do not always guarantee the everyday, actual practice of accepting people from marginalised communities in the workplace. In reality, when such almost perfect frameworks are applied in contexts such as India, which is diverse not only in terms of gender, language, and religion, but also caste, colour, and region, it results in a number of loopholes that can be taken advantage of. My journey, spanning nine years in techno-commercial intelligence and three years in technical research, has thus been a toughening and a liberating experience. In the course of it, I have tried to observe, understand, and articulate what it personally means to be a Dalit woman in corporate India.

Caste is still an issue in corporate India

Generally speaking, there is an extremely minimal presence of Dalit women in corporate spaces, which by itself is a huge challenge. Unlike the public sector, no affirmative action policies in India mandate the recruitment of Dalits or Dalit women in the private sector. A study conducted in 2010  by the Centre for Social Equity and Inclusion in New Delhi found that while economic reforms (that started in 1991) did result in increased employment for educated Dalit women in private companies, it did not necessarily ensure higher wages, security of employment, or better welfare. Only 10% of the women in the sample studied had incomes over Rs 9,000 per month (33% had incomes between Rs 4,500 and 6,500; 30% between Rs 3,000 and 4,500; and 22% less than Rs 3,000). When cross-tabulated with their academic qualification, the study found that there was a severe mismatch – 64% of Dalit women graduates and above, including vocational, diploma, or certificate courses, were earning only between Rs 3,000 and 6,500 per month. This is undoubtedly an extreme disparity when compared to their non-Dalit female counterparts. 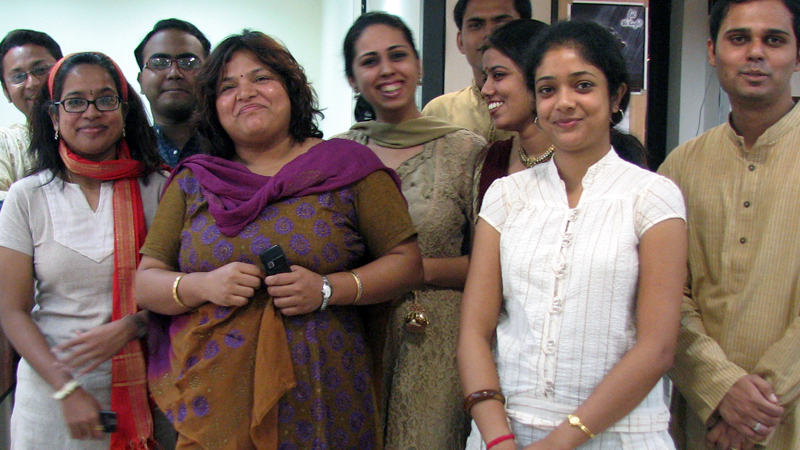 More recently, a study conducted by Surinder Singh Jodhka, a professor at Jawaharlal Nehru University, showed that 94% of the top jobs in the private sector went to Brahmins and Baniyas. To some extent, Sukhadeo Thorat’s and Paul Attewell’s 2009 study helps explain why. The professors discovered, through a social experiment, that for every 10 ‘upper’ caste Hindu applicants who received an interview call, only 6 Dalits and 3 Muslims were similarly called. They concluded that in private companies, applicants with a typical Muslim or a Dalit name had a lower chance of success than their upper caste Hindu counterparts. A study by the Centre for Social Studies in Gujarat also concluded that, based on a sample of the top 1000 companies listed in the Indian stock exchanges for 2010, caste-based diversity was non-existent, and nearly 65% of corporate board members were from ‘upper’ caste groups.

Given that this is the current state of affairs, if Dalit women do manage to find jobs in private companies, career progression into executive roles is likely to be close to impossible. Other issues include, but are not limited to, low income, hostile work conditions, lack of role models or representation, segregation and exclusion, discrimination in job allocation, and lack of growth opportunities.

When I began understanding how patriarchy plays against women in the workplace (technical and commercial), I did not place myself in the milieu as a dark-skinned, obviously Dalit, Christian woman. Unaware of how people perceived me individually, I believed that all women were seen as one disadvantaged group that needed proactive policies to aid growth within the company. But thanks to several debilitating experiences, I realised that the predominant narrative of women being a single homogenous group, facing equal challenges in the workplace is simply not true. Very similar to black women in corporate America, I believe Dalit women’s challenges in the workplace are also bound to be multiple and unique.

The entry of Dalit women into private companies takes place despite the different kinds of discrimination in educational institutions and social spaces. And the stereotype of being ‘weak’ and ‘non-meritorious’ spills into workplaces as well. Lunch table conversations that veer around caste invariably end up in debating the need for caste-based affirmative action policies, which most often are seen as unnecessary by the majority. Being in favour (or being anti-caste) puts one at risk of being discovered, which in all likelihood may result in hostility from colleagues, both male and female. But hiding doesn’t always mask one’s caste identity either. Given that it is commonplace, almost casual, to discuss one’s caste background, caste markers such as religion, surnames, and skin colour give it away fairly easily.

In my experience, the typical profile of a female colleague who is most often encouraged or promoted, is that of a non-Dalit who is fair-skinned, is generally regarded as a physically attractive woman, belongs to the upper or the upper-middle class, and is visible to most people.

Although the lack of diversity, in terms of gender, sexuality, disability and ethnicity are key issues, the current feminist narrative of corporate India does not recognise caste as a factor. This is not surprising since caste is never spoken about openly as an issue, but only as a proud identity marker by those belonging to dominant/upper castes. Typical issues such gender bias, lack of leadership opportunities, and poor work-life balance are almost never viewed through a caste lens. The emphasis on intervening when sexist comments are made is not always extended to casteist remarks. This is worsened by the fact that very few Dalit senior leaders (women and men) exist, which if present may help ensure polices that address casteist conduct.

Unlike others, Dalit women also cannot look up to people like Indira Nooyi and others as role models; they don’t look similar, or come from similar socio-economic contexts, or voice issues that Dalit women can always relate to. Further, within the Indian corporate set-up that is increasingly becoming multinational, interactions with non-Indian women take place extensively. While this might be beneficial for Dalit women to some extent, in that it offers networking opportunities, power structures that are already in place by virtue of caste, class, skin colour, and language, do not work in their favour.

It might not be entirely untrue to say that the predominant gender diversity discourse over the past few years, globally, has been heavily influenced by Sheryl Sandberg’s Lean In manifesto. This is probably true of India as well. Leaders, both male and female, repeatedly place the onus on women to change, either themselves or their immediate contexts. In other words, lean in. Women’s day celebrations within the company are typically reduced to ‘advice’ sessions for women – be better, do better, put your hand up, say yes, say no, seize opportunities, step out, and so on. While this is most definitely empowering on one hand, it does not help address systemic patriarchy that is in motion.

Stereotypes and perceptions about single women, motherhood, assertiveness, and others, still play a huge role in determining if women will be given opportunities to grow; and if they are, possibly because of a diversity mandate, then comes the question, who would these women be. In an Indian corporate context, although merit and performance are touted to be the only determinants, Dalit women hardly get chosen. In my experience, the typical profile of a female colleague who is most often encouraged or promoted, is that of a non-dalit who is fair-skinned, is generally regarded as a physically attractive woman, belongs to the upper or the upper-middle class, and is visible to most people. 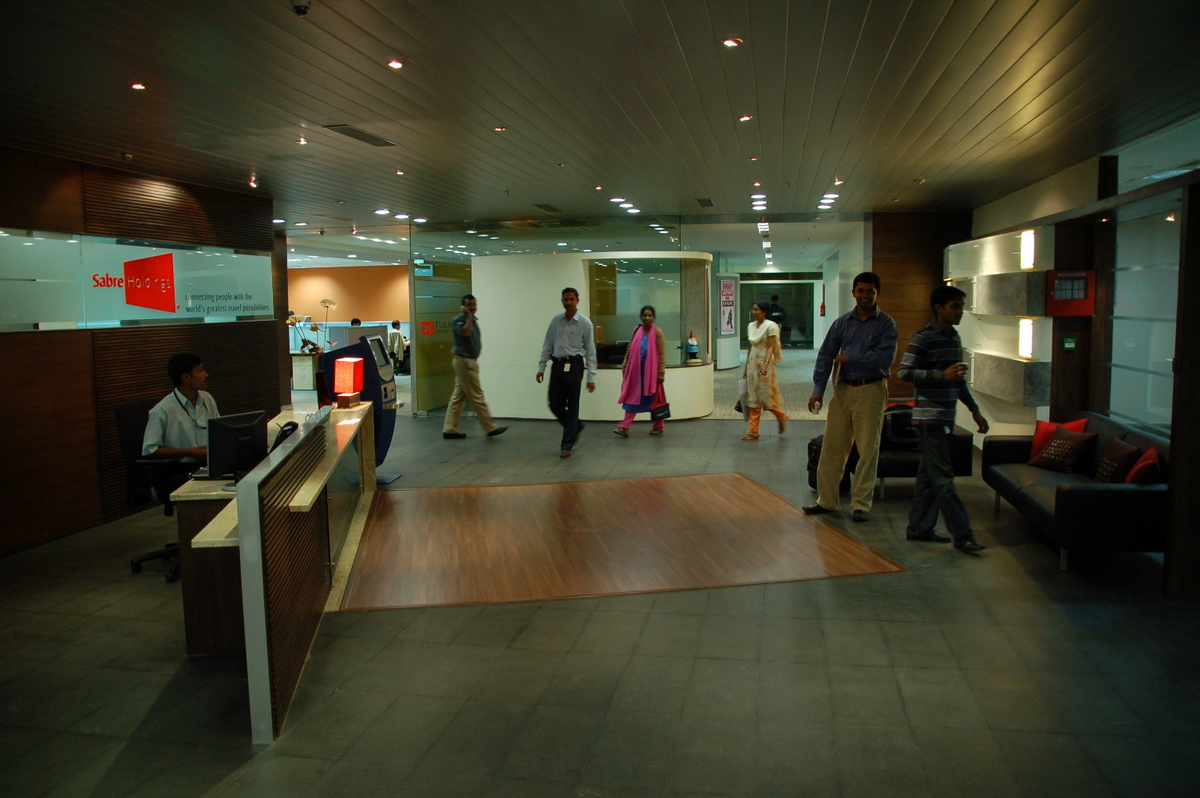 Also, in the corporate context, social networking is perceived as a successful strategy to further oneself. This means that caste affiliations could help non-Dalit women where gender fails, leaving Dalit women completely helpless even within ‘merit-based’ private companies. Similar to black women, Dalit women can be leaning in, following every piece of advice given by non-Indians and Indians alike, but could still be getting nowhere.

What we need at present is a complete overhaul of the gender diversity discourse.

For Dalit women who observe and understand the complexity of such a reality, it can be extremely frustrating to do everything that one can possibly do, and still be left behind. What one needs are not just sponsors and solidarity, but an immediate and an urgent redressal of the Indian corporate space, which still continues to be casteist and sexist.

Christina Thomas Dhanaraj works as a business analyst. She is also the co-founder of the Dalit history month collective and a volunteer for #dalitwomenfight. This is a slightly edited version of a piece that first appeared on genderit.org.