Lalit Salve case underlines the lack of state policies for those distressed with gender identity trauma. 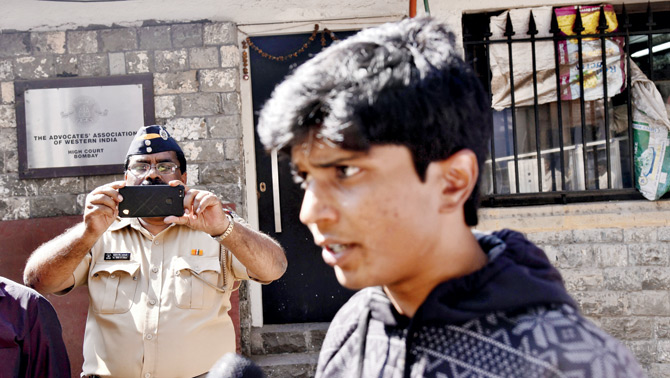 New Delhi: Lalit Salve, 29, a policeman from Maharashtra who underwent a sex-change operation, has resumed duties as a male officer.

Salve went through a medical test in 2014 that suggested that she had male genes. Then, in 2016, J.J. Hospital suggested the sex-change operation. Salve underwent the surgery on May 25, 2018. While initially he did not receive support from his seniors, Maharashtra chief minister Devendra Fadnavis and Beed police superintendent Sridhar Govindarajan intervened, allowing him to resume his duties as a male constable.

“The last few years have been very stressful. But when I woke up after the surgery, I could breathe freely,” Salve told BBC. “I wasn’t sure if I wanted to live or die. It was a horrible time. I had felt suffocated. I struggled to overcome this and now I feel I have won.”

The process and the petition

Initially, Salve went through a difficult period. The police department refused to allow him the month-long leave he needed for the surgery. Even when the leave was granted, Salve was also told that the department was unsure about his position post-surgery as he was recruited as a female.

In 2017, Salve approached the Bombay high court. A bench headed by chief justice Manjula Chellur did not hear the petition which was then moved to the division bench headed by Justice S.M. Kemkar. The petition stated that Salve was diagnosed with gender dysphoria abnormality and was suggested her to undergo the sex-change operation by doctors.

The petition also stated that the refusal to grant him a month-long leave for the surgery was violative of his fundamental rights. The plea stated, “Sex reassigning as per her emotional inclination towards straight male, it is her natural right and in the heart of the fundamental right of the constitution to live with dignity instead of being a transgender.” Lalit Salve also pointed out the lack of state policies for those distressed with gender identity trauma.

Last year, Tamil Nadu police service recruited its first transgender cop, K. Prithika Yashini. Yashini was born as a male but underwent a sex-change operation. Initially, the state police refused her application to rejoin as a transgender sub-inspector, but changed its decision after the Madras high court intervened.