Ramzan and the Role of Abstinence During a Crisis

Muslims from different parts of India showcase how they will draw particular strength from inherited food traditions at what is a fraught time. 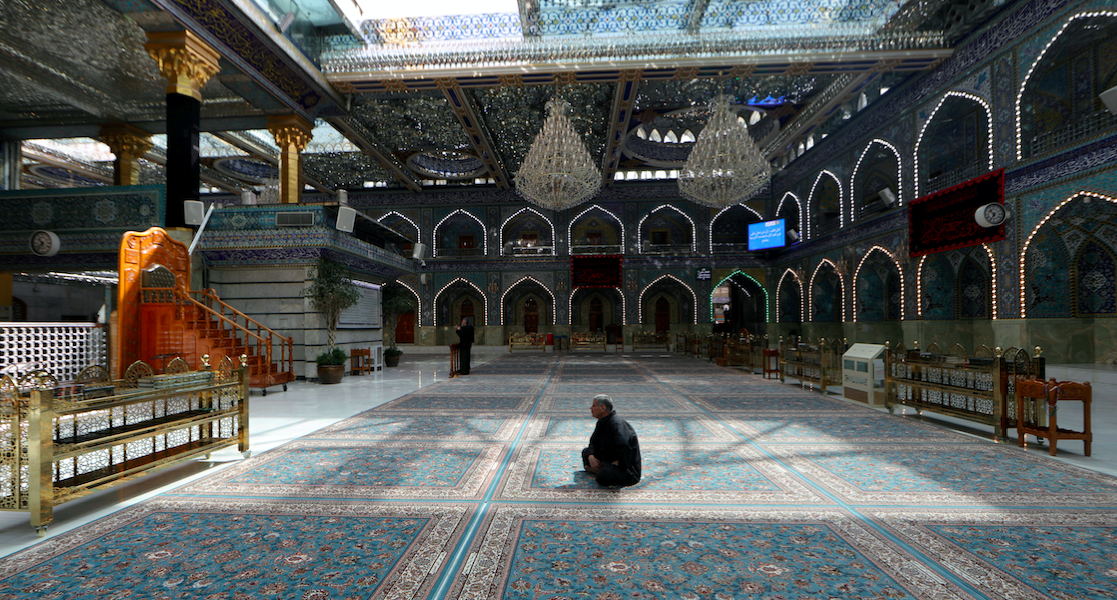 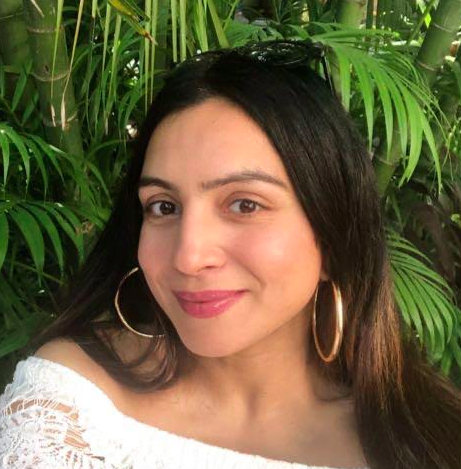 “My husband is not much of a meat eater and that’s god’s gift to me this Ramzan.”

Behind Kamila Khan’s lighthearted quip lies an underlying history of conflict and the narrative of the people of her native Kashmir who have weathered a political storm long enough for the present nationwide lockdown to, “not seem so new to us”.

Kamila does not dwell on uncontrollable variables, focusing instead on negotiating the terrain of an iftar which does not centre around meat. Fixtures at the Ramzan table such as mutton and rice-based hareesa and rogan ghosh, will give way to dishes featuring rajma and paneer – protein workarounds relished by Kashmiris.

Pantry cupboard spice blend staples such as wadi (the regional variation of garam masala) will extend omelettes a fresh lease of life. Kashmiris will delve into the depths of their freezers for reserves of quince apple chunks – that have been partially fried for later use in chicken gravy – and jammy murabba that will be savoured at the predawn meal, sehri with parathas.

Also read: Ahead of Ramzan, Stranded Kashmiris Question Centre’s ‘Apathy’ to Their Plight

Rice will make its presence felt in the form of vegetable and dried fruit pulaos.

Memories of warm pockets of tandoori roti being brought home by the men of the house after the early morning fajr prayers may be forgone, but not all will be lost. 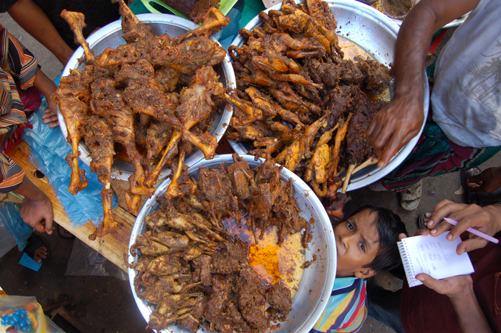 Kamila draws attention to traditional sweets such as ghee-laden sooji ki halva and milky sooji ki phirni that can still be enjoyed. Both desserts make liberal use of readily available semolina and the dried fruit (almonds and walnuts) and aromatics (cardamom and saffron) that Kashmir is known for. Her husband’s real favourites, however, will remain unscathed and are the epitome of pandemic resourcefulness.

This sentiment of culinary thriftiness is echoed by Lucknow-based educationist Tahira Rizvi. She chronicles the happy accident that was gulgule – a byproduct of her restaurateur husband Saad stepping into the kitchen and trying his hand at bun making.

“The recipe called for yeast and we didn’t have any, so my mother-in-law asked him to mix dahi, sugar, honey and let it rest in a moist cloth in the sun. While the buns were a flop, we repurposed them into very good gulgule.”

These deep-fried, cardamom-flecked sweet dumplings are the embodiment of Ramzan for many a Lucknow native.

Leftovers also play a large role in Ramzan, and this attribute is well-suited to the waste not, want not ethos du jour. Roti scraps serve as a convenient vehicle for roti ke tukda. “Thinly sliced and fried rotis are drenched in a sweet saffron-infused milky mixture until the milk acquires a thick kheer texture.” Gur or jaggery is known for its preservative qualities and is incorporated into mint and coriander chutneys that act as tangy accompaniments to fried iftar snacks. 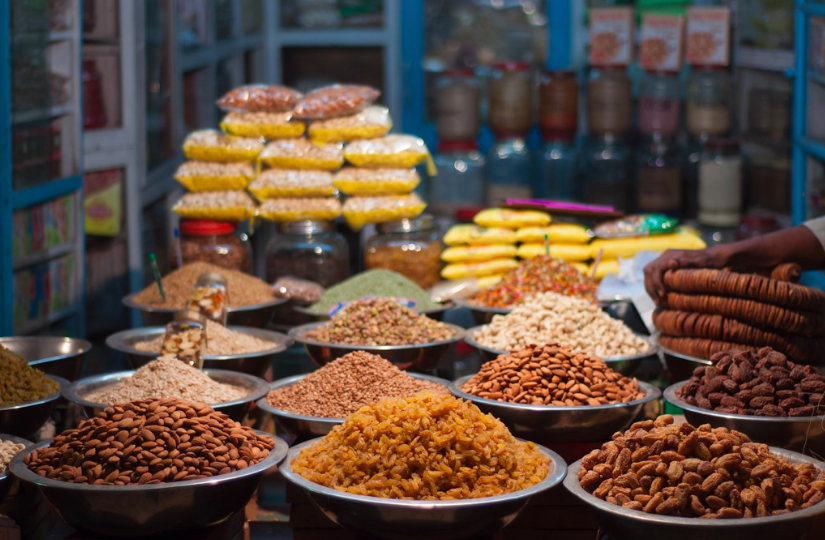 Saad reminds us with a laugh that, “There’s iftar and then there’s dinner! Most men don’t sit at home for dinner. Nihari kulcha is a major Ramzan staple at restaurants in the older parts of Lucknow –  frequented by all and eagerly anticipated – which will be missed this year.”

Others will relate to Tahira when she talks about seasonal delights such as lachcha semai whose presence will not go unnoticed. “It’s a thin, deep-fried wheat vermicelli ring immersed overnight in boiled sweetened milk and by sehri it becomes moist. Lachcha is usually sold in roadside stalls. Although we don’t have it often, you tend to miss something you’re being denied.”

For Hyderabad-based Dilnaz Baig, who hosts home dining experience Dastarkhan-e-Naz, Ramzan and its associations of “fruit, fruit and more fruit” take on a greater significance this year. “In the old days, every house had guava trees and kachalu was something that featured at every iftar spread. Guavas (rich in Vitamin C) were chopped and seasoned with salt, pepper, sugar and lime juice.”

The real star, however, is pomegranate and she touches upon how the ruby-hued fruit is mentioned in the Quran as one of the rewards awaiting in Paradise. Her ensuing plea to support local fruit and vegetable vendors during the pandemic seems like a befitting form of divine intervention. This year, without the cries of the streetside haleem and dahi bhalla wallahs punctuating the air, the city is likely to be a shadow of its vibrant self. “Big hotels will tide the war but what about these people. This Ramzan, I’m just going to make do with whatever comes to my door from the sabjiwalla.” 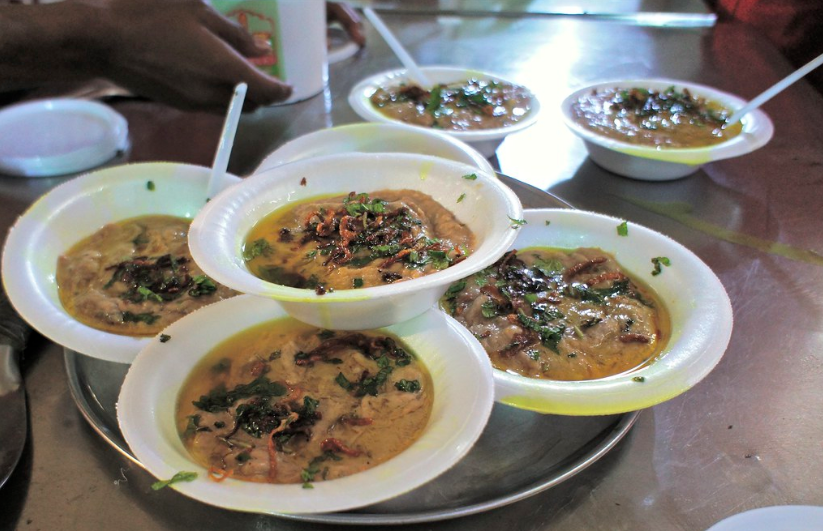 Dilnaz advocates championing humble heroes such as lentil and tamarind juice-based khatti dal and dahi vadas that cool down the system.

The sense of kinship forged through breaking bread is an integral aspect of Ramzan for the Bohra community. Chennai-based Tahera Saraiya, an activist, says, “This is the first time in history that we are going to be breaking the fast in our own homes.”

This admission throws light on some lesser-known aspects of the community such as a daily tiffin service delivered to every household – as part of 53rd and current Da’i al-Mutlaq (religious head) Syedna Mufaddal Saifuddin’s community kitchen scheme – and the community based Ramzan thaal platter that feeds eight members of the congregation jointly.

It is a unique aspect of the community. The unusual model sees families gathering every day at a hall in the city to partake in iftar and is a way of ensuring that poorer individuals don’t go hungry.

Tahera touches upon the sense of reassurance gained from the fixed weekly meal roster – mutton and lentil dal ghosht days being particularly legendary – and the bonds born as a direct consequence.

“The people you sit with at the thaal on the first day become your family. Eight people can eat an unlimited amount, the only condition being the tray must return empty.”

The silver lining in these bleak times, suggests Tahera, is a potential revival of heirloom recipes such as the dum-enhanced, layered rice, lentil and moringa dal chawal palidu. For her college-going daughter Sakina in Bengaluru, the lockdown has resulted in discovering Ramzan specialities such as wheat atta sweet seera, laced with ghee and jaggery until it attains a halwa consistency.

For Muslims, this period of reflection could not have come at a more resonant time. Dilnaz puts things into perspective when she says, “Ramzan is not just about lip-synching duas. You need to be empathetic and humane throughout the year. This pandemic is khuda ka kaam – you think nothing can destroy you, but this is an act of the Almighty to bring you back to earth.”

Jehan Nizar is a freelance lifestyle features writer and core faculty at The Asian College of Journalism, Chennai.