Govt Releases Part of Consumer Price Index data; Food Inflation Up 9.28% in May

In May 2019, the food inflation was 1.83% as per the full Consumer Price Index (CPI) data released for that period. 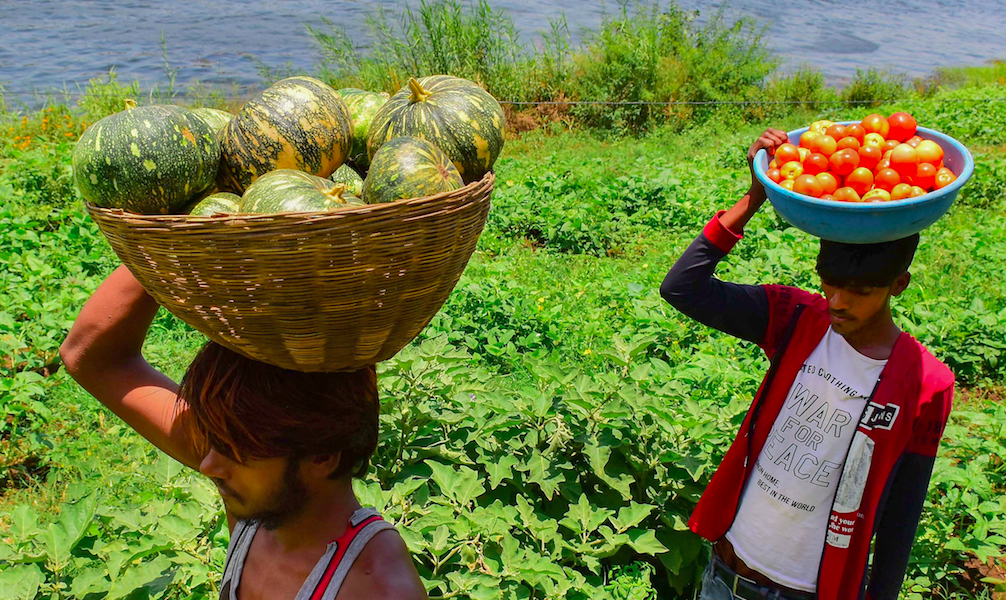 New Delhi: In view of the lockdown, the government on Friday released only a part of the retail inflation data, which indicates that food prices have gone up by 9.28% in May.

“All India year-on-year inflation rates for Consumer Food Price Index (CFPI) for the month of May 2020 for Rural, Urban and Combined sector are 9.69%, 8.36% and 9.28% respectively,” said an official press release.

In May 2019, the food inflation was 1.83% as per the full Consumer Price Index (CPI) data released for that period.

The government for the second month in a row released the truncated data on retail inflation in the backdrop of the lockdown following COVID-19 pandemic. For April also, Ministry of Statistics and Programme Implementation had released a truncated CPI data.

The government had imposed the lockdown from March 25, 2020 to curb the spread of coronavirus. The lockdown adversely affected economic activities in the country.

In a statement, the National Statistical Office (NSO) in the ministry said that in view of the continued limited transactions of products in the market in May, 2020 as well, it has been decided to release the price movement of sub-groups/groups of CPI, following the principles of adequacy as indicated in the CPI release for the month of April 2020.

“The price of only those items were included, which have been reported from at least 25% of markets, separately for rural and urban sector and constituted more than 70% weight of the respective sub-groups/ groups,” it said.

Also, the all India indices have been compiled using direct approach by considering a common market at the national level in both rural and urban sectors separately.