FSSAI Sets August 2020 Deadline For Standards on Formaldehyde in Fish

In most states, a large amount of formalin or formaldehyde is used to preserve fish. 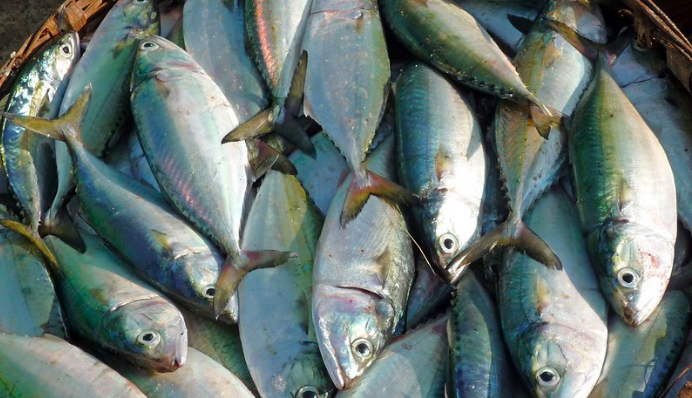 New Delhi: The Food Safety and Standards Authority of India has announced that it will complete the process of setting standards for the naturally-occurring formaldehyde in fish by August 2020.

The FSSAI, following a direction by the Goa bench of the Bombay high court last year had set up a scientific panel to study the natural level of formaldehyde in freshly harvested fin and shellfish species. The need for this study arose after spot tests were conducted across fish markets in Goa and nearby coastal regions, which indicated the presence of alarmingly high levels of formaldehyde in the fish, especially among those imported from outside the state during the monsoon fishing ban.

The sudden tests on fishes in Goa and other coastal states had led to public outcry and a series of petitions were filed in the high court.

Times of India, in its December 10 report, has stated that the authority, which began the study on July 3 this year, will cover as many as 72 major commercial species of fish in different types of aquatic environments. These 72 species represent over 90% of the total fish produced in the country, according to the news report.

In most states, a large amount of formalin or formaldehyde is used to preserve fish, mostly those transported from other states.

Formalin, derived from formaldehyde, is a known cancer-causing agent. It is commonly used to preserve bodies in mortuaries. It can also increase shelf life of fresh food. Some research suggests that while formalin can cause nausea, coughing and burning sensation in the eyes, nose and throat in the short term, it can cause cancer if consumed over a long period of time.

The usage of this chemical is so rampant, that in June last year, Kerala food safety department officials had seized nearly 9,600 kg of fish preserved in formalin at a border check post in Kollam district.

The seized fish included 7,000 kg of prawns and 2,600 kg of other species. The seizure was part of ‘Operation Sagar Rani’ launched by the state last month. Similar operations have been launched in other coastal states, including Goa.

The FSSAI’s claim before the high court came after it was pulled up by the court on several occasions in the past. The court, in the earlier orders, had noted that even after clear directions, FSSAI had not completed the process of setting standards of naturally- occurring formaldehyde in fish.

Earlier this year, the court had also warned the authority that a fine would be imposed on them if they did not take the matter seriously and complied with the court’s orders.