Budget 2020: Does the Govt Intend to Reduce Coverage Under the Food Security Act?

Is the government considering an increase in issue price? The budget gives no indication of this. 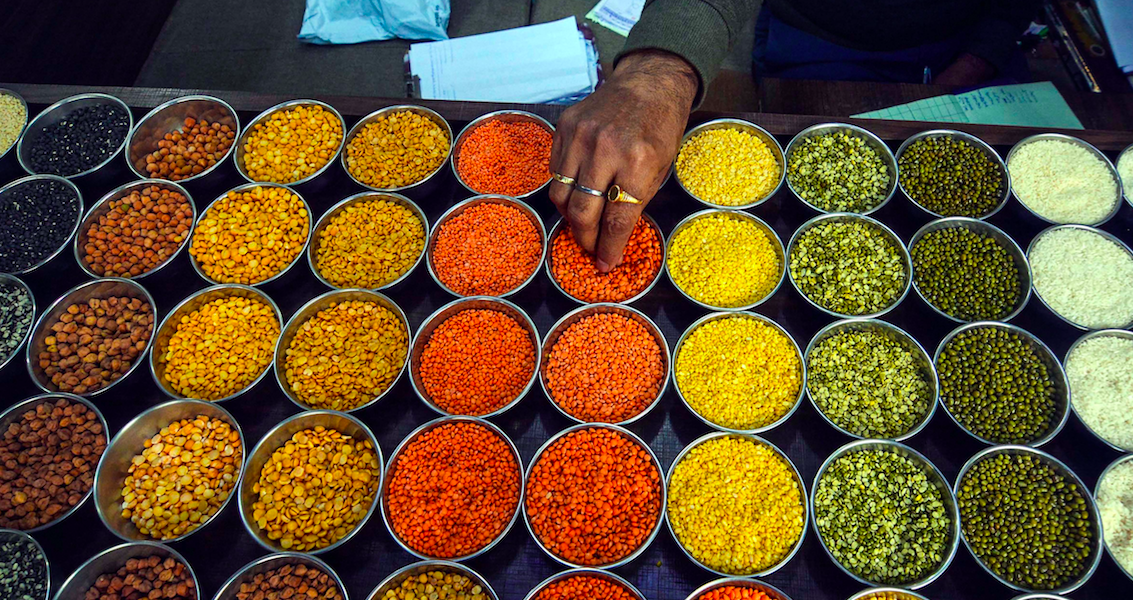 A shopkeeper arranges pulses in his shop in Guwahati on February 1, 2020. Photo: PTI

The year 2020 will be the first full year of the Modi 2.0 government. It is also a rare year in which the government will not have to face any major election other than the one at Delhi.

With economic growth hovering around just 5%, economists had been expecting deep reforms, especially those relating to subsidies in the Union budget.

The Economic Survey of 2019-20 devoted a full chapter, ‘Undermining Markets: When Government Intervention Hurts More Than It Helps’, to the need for reduced government intervention. The budget presented on February 1 has not taken cognisance of the recommendations for the food and agriculture sector. But, there could be a hidden signal for things to come.

Among all the programmes affecting farmers, the largest allocation has always been for food subsidy which is provided in the budget of the department of food and public distribution.

This subsidy has seen a massive almost Rs 70,000 crore reduction in allocation this budget to Rs 1.15 trillion against the expectation of Rs 1.84 trillion for 2019-20. In the current year itself, the revised estimate of food subsidy has reduced to Rs 1.08 trillion.

This is the subsidy provided to Food Corporation of India and state governments (of decentralised procurement states like Chhattisgarh, Madhya Pradesh, Odisha, Andhra Pradesh, and so on, for procurement of wheat and paddy at minimum support price and its distribution under the public distribution system.

For the first time, the government has acknowledged the use of extra budgetary and other resources like National Small Savings Fund (NSSF) for meeting the requirement of food subsidy. FCI has unpaid bills of Rs 1.8 trillion and lower provision of food subsidy in 2020-21 means that the government will be looking for options other than borrowing from NSSF at 8.4% interest to reduce the burden of food subsidy.

Someday, the government will have to pay to FCI to clear the dues of the NSSF.

The economic survey recommended that the centre may reduce coverage under National Food Security Act for highly subsidised grains (Rs 2 per kg for wheat and Rs 3 per kg for rice) from about 70% of the population to bottom 20%.

For the rest, the survey proposes linking of issue price to MSP. Similar recommendation to reduce coverage under NFSA to 40% of the population was made by Shanta Kumar Committee (2015) set up in Modi 1.0 but no action was taken by the government.

So, is the government considering reduction in coverage and increase in issue price? The budget gives no indication of this but it is possible that the government may bite the bullet and reduce coverage under NFSA.

However, if that’s done it will be at odds with the government’s policy of expanding the coverage of its procurement programme at minimum support prices. 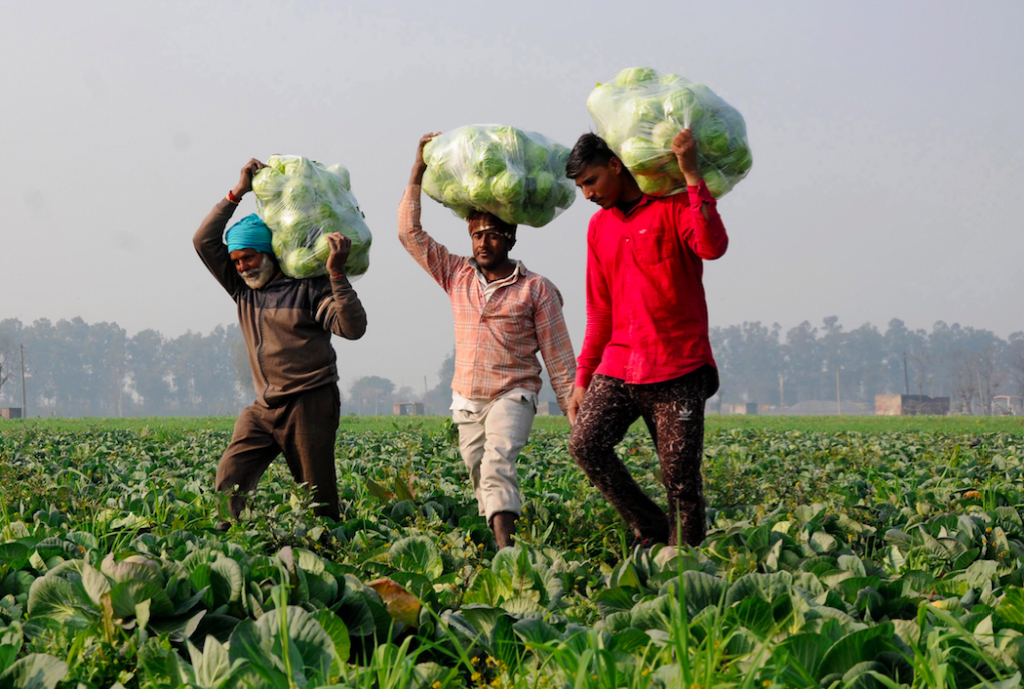 In the last 14 years, paddy procurement has expanded from traditional states of Punjab and Haryana to Odisha, Madhya Pradesh, Chhattisgarh, West Bengal, Andhra Pradesh, Telangana and Tamil Nadu also. It is therefore unlikely that the Centre can unilaterally reduce procurement of rice, after persuading the states in the last 14 years to join decentralised scheme of procurement under which the responsibility for procurement, storage, movement and distribution under PDS is borne by the state itself.

Similarly, after the food crisis of 2005-06, the government launched the National Food Security Mission and persuaded the states to increase procurement of wheat.

In addition to traditional wheat procuring states of Punjab and Haryana, Uttar Pradesh, Madhya Pradesh and Rajasthan have emerged as major states for wheat procurement. It is possible to move some wheat area in Punjab, Haryana and Rajasthan to rabi oilseeds but it will require some direct support to farmers to compensate for losses in initial years.

But, the reality also is that given the employment crisis and declining wages in rural India, the government will find it very difficult to go by recommendation of economic survey for restricting NFSA coverage to just 20% of the population.

The second major item of subsidy for agriculture is fertiliser subsidy for which BE for 2020-21 is lower by Rs 8687 crore as compared to budget expectation for 2019-20. Fertiliser industry has pending bills of Rs 39,100 crore and so far, PSUs in fertiliser sector have not accessed NSSF.

In fact Modi 1.0 had decided to revive urea plants at Gorakhpur, Sindri, Talcher and Barauni at a cost of Rs 39,651 crore. A gas pipeline is being laid by oil PSUs for these plants.

Retail price of urea in India is about the cheapest in the world. Payment of urea subsidy to farmers through direct benefit transfer has been under consideration of the government for several years but no consensus has been reached with the state governments as any DBT will only reach land holders but tenant farmers will have to buy urea at market price.

Reduced allocation for fertiliser subsidy will further erode profitability of companies. It is possible that the government is considering deregulation of prices and payment of subsidy to cultivators directly. For this a massive programme of recording tenancy is necessary. But, as we have seen with PM Kisan exercises of this kind are not easy to implement.

Overall, it appears that the reduction in allocation in the budget of 2020-21 for these two major subsidies may not mean that the government is moving towards major reform of food and fertiliser subsidies.