The last film from India that made it to the final five in the Best Foreign Film category list was Ashutosh Gowariker's Lagaan in 2001. 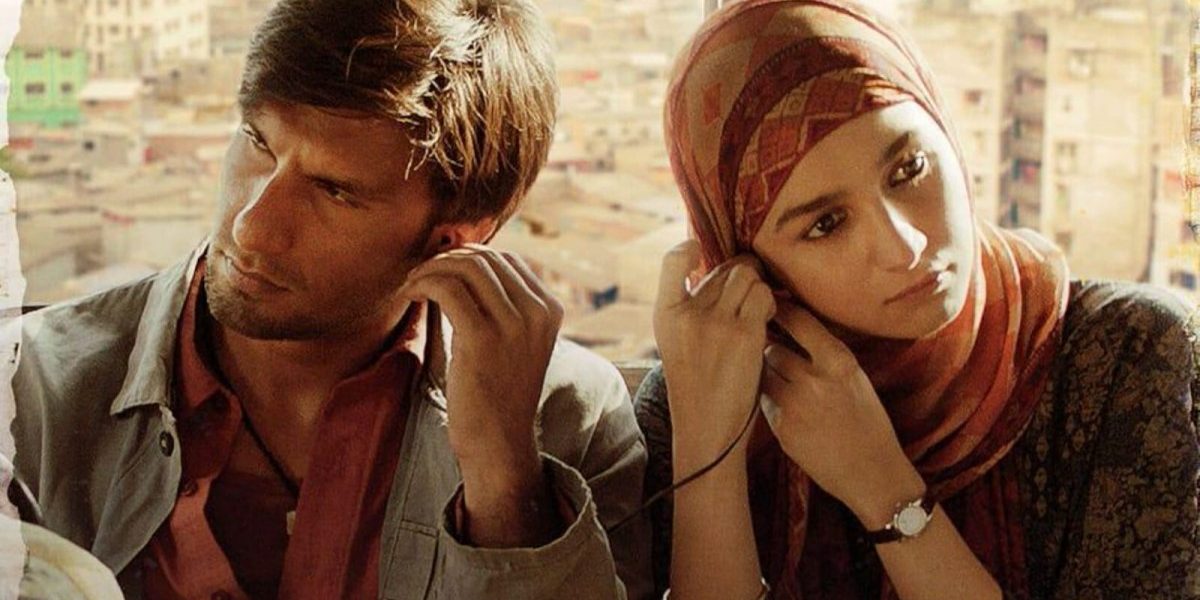 New Delhi: Zoya Akhtar’s Gully Boy, with protagonist Ranveer Singh as an aspiring rapper, has been selected as India’s official entry in the International Feature Film category at the Oscars, the Film Federation of India (FFI) announced on Saturday.

The movie, which released commercially across the country on February 14, also features Alia Bhatt, Vijay Raaz, Kalki Koechlin, Siddhant Chaturvedi, Vijay Varma and Amruta Subhash. Produced by Ritesh Sidhwani and Farhan Akhtar, Gully Boy is about an upcoming rapper who sets out to achieve his dream by rapping about his life in the streets of Mumbai.

“India’s official entry for Oscars this year is Gully Boy. There were 27 films in the running this year but it was a unanimous decision to select Gully Boy,” FFI secretary general Supran Sen told PTI.

Singh, who played the lead in the film, said that it was a proud moment for the entire team.

Celebrated actor-filmmaker Aparna Sen was the head of the jury for this year’s selection committee. “The energy of the film was infectious. It will speak to the audience,” Sen said on Gully Boy being the final pick of the jury.

FFI president Firdausul Hasan said that the screening process for the Oscar selection started on Monday and ended on Saturday. He also revealed that apart from Gully Boy, other Bollywood films competing for the Oscar entry were Badhaai Ho, Andhadhun, Article 15, Uri: The Surgical Strike, Badla, Kesari and The Tashkent Files.

Singh said that Gully Boy echoed the voice of the streets and it will always be one of his personal favourites. “As always, I will keep striving towards making the flag of Hindi cinema fly high. I’m very happy that the passionate hard work that our cast and crew put into creating Gully Boy is reaping rewards,” he said in a statement.

He also said that he is especially proud of and happy for Zoya Akhtar. “It (Gully Boy) is her baby, and I am blessed to have been a part of her maverick vision. With the love and support of our beloved audience, we’re hoping to make a significant mark on the world stage,” he said.

Farhan took to Twitter to congratulate the team behind the film, which was one of the most critically-acclaimed Hindi movies of 2019.

Koechlin also expressed her excitement on the movie’s Oscar selection.

Woweeeeeeeee!!!!!!! That is just the best Saturday evening news! https://t.co/h5MRa2kQlr

Subhash, who played Murad’s (Singh’s character in the film) mother Razia Ahmed, said that she was overwhelmed.

“The subject, the making of the films is so universal. I am sure it will resonate and touch the hearts of everyone. It is great that this film will be representing us,” Subhash told PTI.

Writer Reema Kagti said that the team is “thrilled” with the selection.

Varma, whose portrayal of perceptive and enterprising Moeen in the film earned him critical acclaim, said that getting selected for the Academy Awards is a big deal. “We are going to Oscars… This is a big deal. It is very special. This was unexpected. I am jumping in joy. We are happy that the whole nation has chosen our film and it is very exciting,” the actor said.

No Indian film has ever won an Oscar. The last film from India that made it to the final five in the Best Foreign Film category list was Ashutosh Gowariker’s Lagaan in 2001. Mother India (1958) and Salaam Bombay (1989) are the other two Indian movies to have made it to the top five.

Assamese film Village Rockstars, directed by Rima Das, was India’s official submission to the Oscars last year. The 92nd Academy Awards will be announced on February 9, 2020.