Yesteryear Actor Nimmi Passes Away at 88

She made her debut with Raj Kapoor's 'Barsaat' as the second lead in 1949. 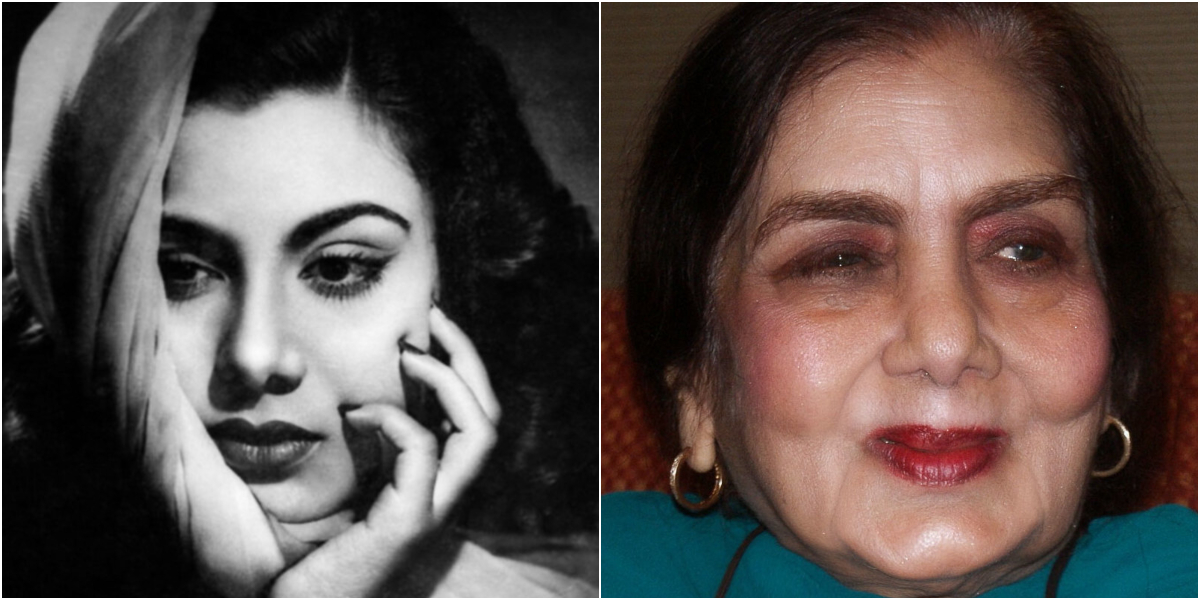 Mumbai: Nimmi, the doe-eyed star of 1950s and 60s Hindi movies such as Aan, Barsaat and Deedar, died on Wednesday after a prolonged illness. She was 88.

The actor was brought to a suburban Juhu hospital after she complained of breathlessness. She died in the evening, family sources told PTI.

“She was admitted to the hospital on Wednesday afternoon after she complained of breathlessness. She passed away this evening. She had been unwell for quite some time. She had been in and out of hospital this year,” the source added.

Nimmi will be buried at a cemetery in Reay Road in Mumbai on Thursday afternoon.

The actor, born as Nawab Banoo, came to be known by her screen name ‘Nimmi’, which was given to her by filmmaker Raj Kapoor, who first spotted her as a shy teen on the sets of his film Andaz.

Raj Kapoor cast her as the second lead in Barsaat in 1949. The film had three popular songs – ‘Barsaat me hamse mile tum’, ‘Hawa me udta jaye’ and ‘Meri patli qamar hai’ – picturised on her.

After the success of “Barsaat“, there was no turning back for Nimmi.

Though the often played the second fiddle to the popular heroines of her era, she established herself in the roles of an ill-fated lover or the feisty village belle.

Such was her popularity that an extended dream sequence was added in Aan as distributors felt her character dies too early in the film.

Inspired from William Shakespeare’s play Taming of the Shrew, the film had Nadia and Dilip Kumar in lead roles but Nimmi as village belle Mangala left a lasting impression on the viewers’ minds.

The film released with the title Savage Princess in England and in France as Mangla, fille des Indes (Mangla, the daughter of India).

She left movies to get married to writer-director S. Ali Raza, who passed away in 2007.

Mourning her death, actor Rishi Kapoor said, “RIP. Thank you Nimmi aunty for all the blessings and love for Bobby on its premiere release. You were part of the RK family. Barsaat was your first film. Allha aapko Jannat naseeb kare. Ameen.”

RIP. Thank you Nimmi aunty for all the blessings and love for Bobby on its premiere release. You were part of the RK family. Barsaat was your first film. Allha aapko Jannat naseeb kare. Ameen. pic.twitter.com/nsTGhpCpac

#Nimmi ji was my elder. She had always maintained close contacts with Sahab and I through her beautiful, loving, prolific, hand-written personal letters in Urdu.

Filmmaker Mahesh Bhatt said, “You may win your heart’s desire, but in the end, you are cheated of it by death. Goodbye Nimmiji”.

“ You may win your hearts desire, but in the end you are cheated of it by death.” Goodbye Nimmiji 🙏 . Yesteryear’s dove-eyed actress Nimmi passes away at 88 https://t.co/fRoQWlbuKI