MAMI: What to Look for at This Year's Buffet for Famished Cinephiles

From visual spectacles to a search for identity and several big names, here are some of the top offerings from the Mumbai Film Festival 2019. 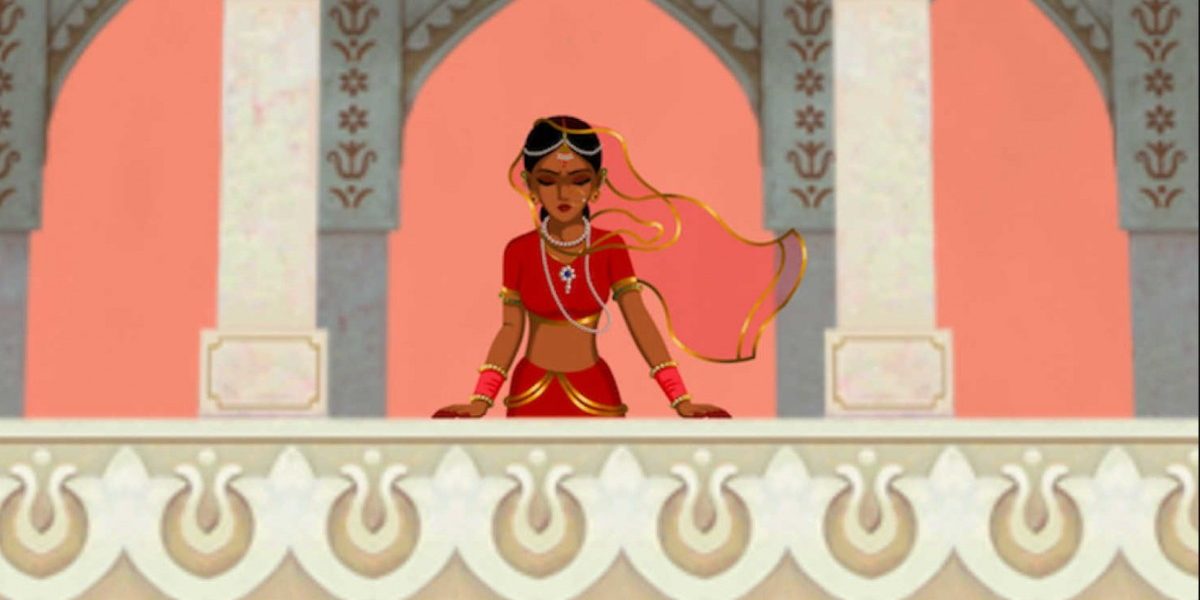 The 21st edition of the Mumbai Film Festival started yesterday — a buffet for famished cinephiles. In a country where foreign arthouse films hardly release — and even when they do, they’re heavily censored — a film festival is an event to cherish.

With nearly 200 films screening over the next seven days, covering a wide array of genres, cultures, and styles, it’s easy to get lost.

Here are ten films that to help you declutter your schedule:

1. Ad Astra: Filmmaker James Gray’s latest movie, a science fiction drama, revolves around an astronaut (Brad Pitt) who travels in space to uncover truths about his lost father (Tommy Lee Jones) and his experiment, set in motion 30 years ago, which threatens to destroy the planet. Recently premiering at the Venice Film Festival, and soon followed by a US theatrical release, Ad Astra has been lauded for being a visual spectacle and a contemplative space opera, whose heart beats for a poignant father-son bond.

2. Atlantics: A supernatural romantic drama, Atlantics is set in a Senegalese city, Dakar, where Ada, a woman engaged to get married, has fallen in love with another man, Suleiman, a construction worker. Suleiman and fellow workers soon leave the country, for they’ve not been paid for months; Ada’s marriage is ruined by fire, and a strange fever begins to engulf the city. Atlantics premiered at the Cannes Film Festival’s Competition section, making Mati Diop the first black female filmmaker to be in contention for the festival’s highest award, Palme d’Or. 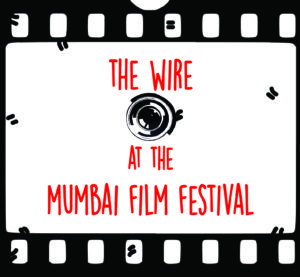 4. Pain & Glory: Pedro Almodóvar’s latest movie tells the story of a filmmaker in decline as he reflects on his life choices. Starring his frequent collaborators, Antonio Banderas (who won the Best Actor award at Cannes) and Penélope Cruz, Pain & Glory is the most autobiographical work of an indubitable master.

5. Port Authority: A love story set in New York, Port Authority is about a young drifter, Paul, who falls for Wye, a girl voguing on the sidewalk. Wye introduces him to the city’s ballroom scene, LGBTQ subculture, and her ‘family’. But when Paul finds out that Wye is trans, he has to confront the deeper meanings of that realisation and his own feelings for her. Captivating and heady, Port Authority signals the arrival of a distinct directorial voice.

6. Synonyms: This drama follows a young Israeli man, Yoav, who wants to get rid of his nationality, his language – and his entire past identity — as soon as possible. Being Israeli is a sin, and liberation and salvation lie in a French citizenship. Hence, Yoav lands in Paris, but things don’t go according to plan. Winner of the prestigious Golden Bear this year — the top prize at the Berlin Film Festival — Synonyms asks deep questions about the meanings of home and the challenges of finding oneself.

7. The Irishman: This epic crime drama is slated to release on Netflix next month, but even then, the festival attendees are going nutty with anticipation. The reason(s)? Martin Scorsese, Robert De Niro, Al Pacino, and Joe Pesci. The Irishman tells the story of a mob hitman, Frank Sheeran, and the role he played in the disappearance of his long-time friend, Jimmy Hoffa, a renowned American labour union leader. The Irishman recently premiered at the New York Film Festival, receiving thunderous approval from both critics and the audiences.

8. The Lighthouse: Robert Eggers’ widely acclaimed debut, The Witch (2015), established him as a young promising voice in world cinema. His sophomore feature, The Lighthouse, revolves around two lighthouse keepers in an isolated, enigmatic island in New England in the 1890s, who, battling loneliness and inner-demons, start to reveal themselves in unsavoury, unknown ways. Informed by technical finesse and powerful performances (by Willem Dafoe and Robert Pattinson), The Lighthouse is further proof of Eggers’ directorial prowess.

9. The Whistlers: Director Corneliu Porumboiu is an important figure of the Romanian New Wave cinema — a movement originating in the mid-aughts that produces realist and minimalist films — and his latest is an off-kilter crime thriller, with shades of gangster noir, that also promises to be accessible and entertaining. Centered on an arrested businessman, his girlfriend, and a Romanian detective who must learn El Silbo, a whistling language, to crack the case, The Whistlers looks like the kind of film every cinephile trips on: droll, subversive, clever.

10. Toni Morrison: The Pieces I Am: This documentary, which premiered at the Sundance Film Festival earlier this year, sees the life of a much adored and admired writer through the lens of her work. A Nobel laureate and a Pulitzer prize winner, Morrison was brilliant and charismatic, and the documentary shines a perceptive, humanist light on one of the most significant figures in American literature.