What Are the Highest-Grossing Christmas Movies?

A variety of movies, from animated flicks to comedies, make up the list. 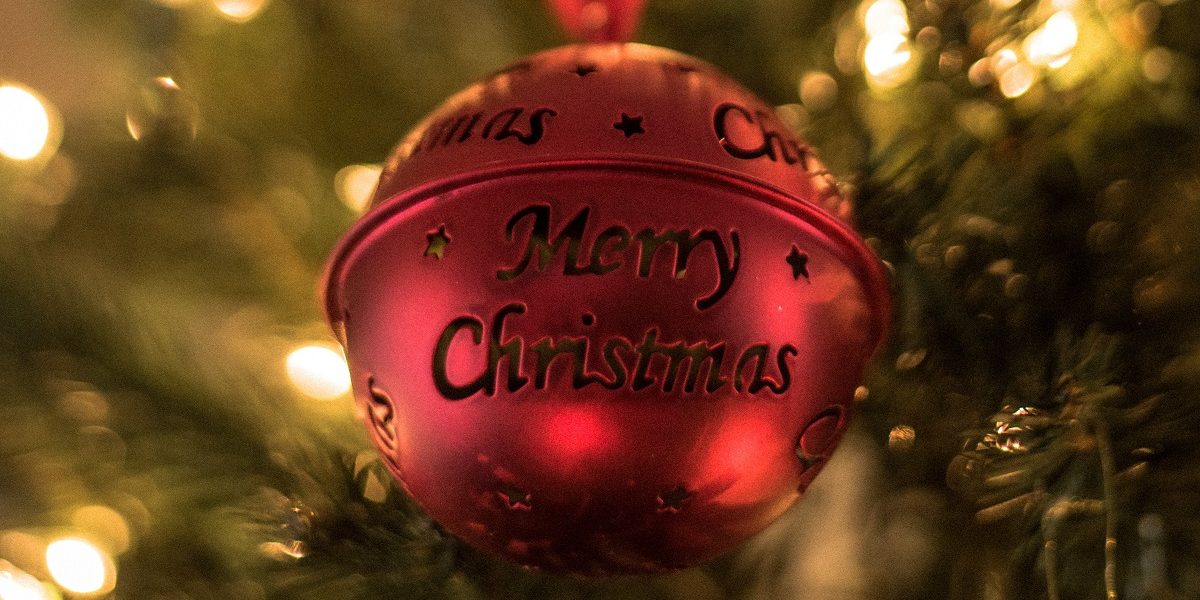 A bauble with 'Merry Christmas' written on it. Photo: Chad Madden/Unsplash

The 2018 release of The Grinch is the Christmas-themed movie which won the hearts of most viewers around the globe. With a gross of $512.3 million in just two years, the Universal feature starring the voice of Benedict Cumberbatch is the highest-earning Christmas movie of all time.

Home Alone, the Christmas classic from 1990, is the runner-up in the ranking, according to Box Office Mojo. The family favourite starring Macauley Culkin brought in $476.7 million internationally. With a domestic lifetime gross of $285 million, it beats The Grinch – which grossed $271 in the US and Canada – as North America’s favourite Christmas movie, however.

Animated movies rank higher on the list of the highest-grossing international Christmas movies – other examples being Disney’s A Christmas Carol, which chalked up 57% of its earnings to international audiences. Domestic audiences were happier when watching their favourite comedy actors spread cheer and laughter. Will Ferrell’s Elf and Tim Allen’s The Santa Clause and The Santa Clause 2 rank higher with US and Canadian audiences.

But tastes differ when it comes to picking the right movie to get into the Christmas spirit. Defining the genre more broadly, Iron Man 3 could also be considered the highest-grossing Christmas movie despite coming out in May. The action plot is set in December, but Christmas remains a side attraction in the movie, which grossed $1.2 billion internationally since 2013. Die Hard, which is associated with Christmas after continuously appearing in TV programming during the festive season, would not make the list of the most successful Christmas movies even if admitted – it only grossed $141.6 million worldwide. The most successful movie to open on Christmas weekend is the DiCaprio flick Catch Me If You Can, which opened December 25, 2002, and grossed $352.1 million since then. 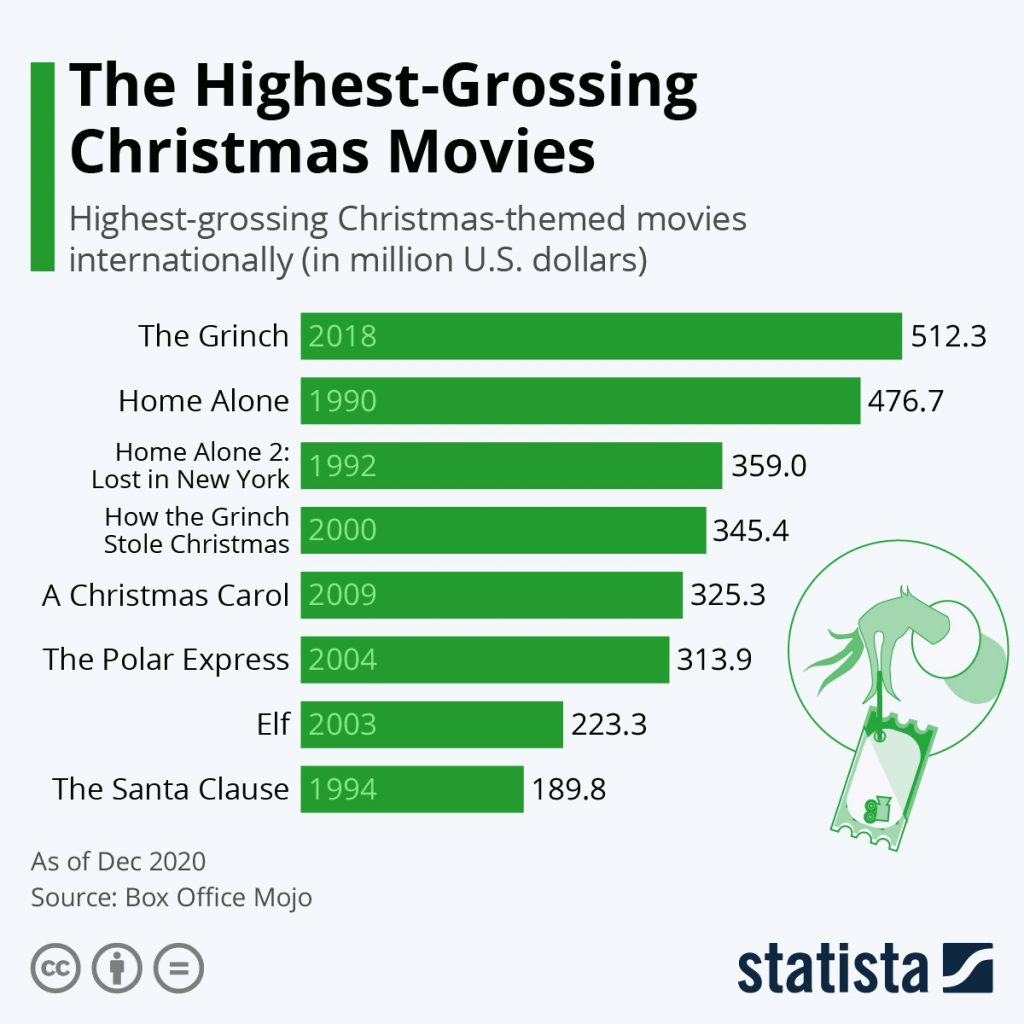