Watch | The Kashmir Files: Preparing Ground for Inflicting New Wounds In the Name of Healing Old Ones

Vivek Agnihotri's film distorts many facts while talking about the injustice done to Kashmiri Pandits. 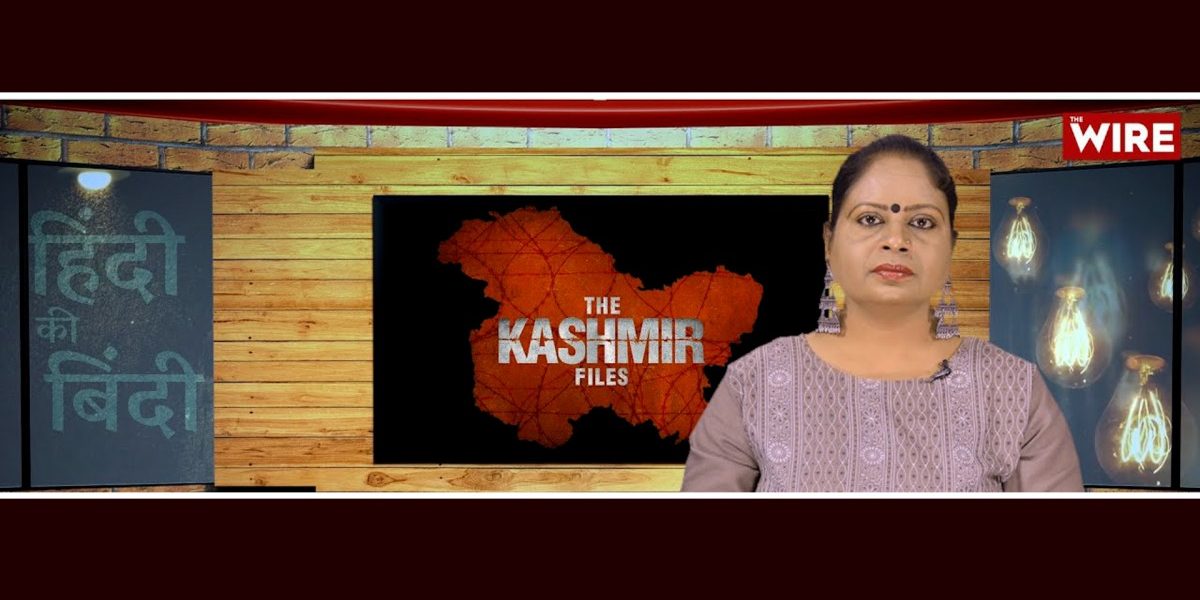 The recently released film The Kashmir Files, directed by Vivek Agnihotri, is currently at the centre of discussions.

Agnihotri has raised the issue of the exodus of Kashmiri Pandits from Jammu and Kashmir in this film, which has been the cause of pain for Kashmiri Pandits for a long time. While raising such a sensitive subject, Agnihotri should felt the responsibility and accountability, which he has completely failed to do.

His film distorts many facts while talking about the injustice done to Kashmiri Pandits. Questions related to the film are a cause of concern for any sensitive, thinking person.