Three documentaries on the 2016 JNU protests, the unrest in Kashmir and the suicide of Rohith Vemula were denied permission to be screened. 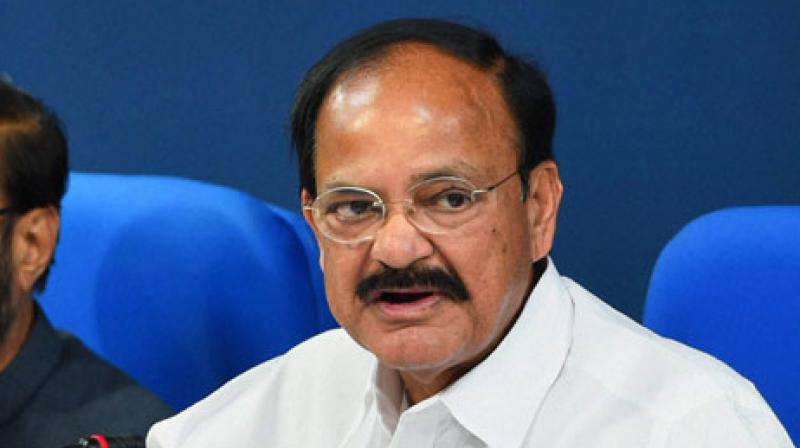 New Delhi: Over 100 filmmakers have written to the information and broadcasting ministry in protest over the denial of the certificate of exemption to three documentaries for screening at the 10th edition of the International Documentary and Short Film Festival of Kerala (IDSFFK). The three films deal with the JNU protests, the unrest in Kashmir and the suicide of Rohith Vemula.

In a letter addressed to IB minister M. Venkaiah Naidu, 160 filmmakers have urged his ministry to immediately issue an exemption letter to the three films and ensure that films being screened at festivals do not face arbitrary censorship in the future.

Condemning the action, the letter questions the basis for denying screening permission to these films.

“A brief perusal of the themes of the films denied screening indicates that each one of these films is dealing with prominent political issues that have led to much discussion within the country. It is also clear that the government of the day is resorting to draconian action to stifle all such political debate and indeed Article 19 of our constitution, which guarantees the right to freedom of expression to every citizen of this country,” the letter says.

Pointing out that the ministry has not given any reason for its withholding of screening permission, the letter says, “We are part of a community of filmmakers and artists who are deeply disturbed by these attempts to restrict artistic voices. We cannot support actions that deprive audiences of meaningful cinema and endanger the democratic values of our country.”

“No specific reason has been given for the denial of censor exemption. The Kerala State Chalachitra Academy has appealed against the decision,” academy vice-chairperson Bina Paul told The Hindu.

At a press conference in Kerala on June 10, Chalachitra chairman and filmmaker Kamal said, “There is an undeclared emergency now with the government telling us what to eat, what to read, and what to watch.”

While The Unbearable Being of Lightness directed by P.N. Ramachandra is based on Vemula’s suicide, In the Shade of Fallen Chinar, directed by N.C. Fazil and Shawn Sebastian, is about the Kashmir unrest, while March March March, directed by Kathu Lukose, tracks the protests at JNU last year.