The Unbearable Being of an Unrealised Self

Siddharth Sinha’s short film ‘The Job’ is a subtle critique of a corporate culture’s instrumental use of language, which destroys the nuances of emotion, memory and desire.

Kalki Koechlin in a still from 'The Job'. 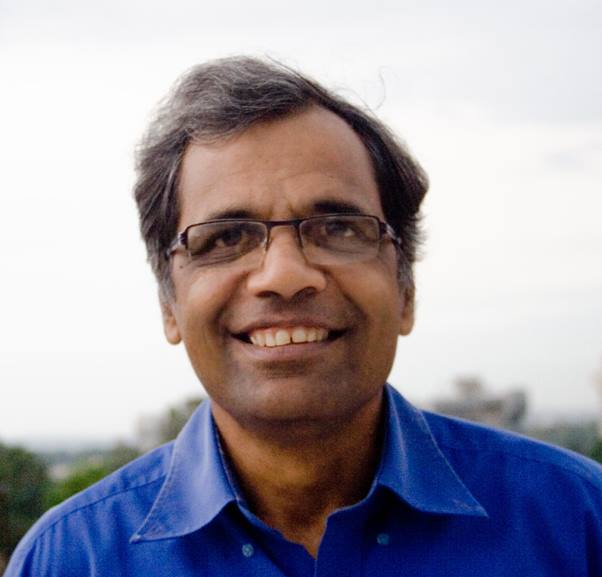 In a typical corporate setting, with the Mumbai skyline looming large, a French expatriate (actor Kalki Koechlin) works as a translator for a living, battling deadlines, isolation, anxiety and the compulsions of OCD. There seems to be nothing but stress in her life, be it her relationship with her mother in France or with her boss, or the inner demons raging in her mind at the thought that she has caused the death of a person in an accident. And so the short film, The Job, unfolds slowly but surely.

Directed by Siddharth Sinha, a Film and Television Institute of India graduate, whose first film Udhed Bun, in Bhojpuri, bagged a national film award as well as the Silver Bear award at the Berlin film festival in 2008, The Job is a fluid cinematic exploration of the psychological state of the woman who goes unnamed.

One is never sure whether the events unfolding in the film are actually taking place or playing out in the woman’s mind, in her tortured dreams, or whether we are witnessing a certain time and space where dream and reality are playing out simultaneously. The woman’s family in France is passing through some serious financial crisis, and on the phone she is being constantly reminded by her mother of the dire consequences that would befall them if she left her job.

The question is this – is the mother really speaking to her or is it the fear of the girl which has materialised into the mother’s voice on the phone? Something in her militates against the tedium of the job, which casts a dark shadow on her life, leaving her listless and tired. The sheer trauma of her existence, whether actual or imagined, throws her into deep distress, verging on a breakdown.

What is compelling about the film is that there is no straightforward narration of the woman’s distress. Instead, the director finds a subtle cinematic approach to make the audience realise her psychological state. In the film, one sees her all alone, closeted with her computer in the office space. You soon realise that the office space is actually not empty, it is bustling with employees. If they seem to have disappeared from the scene it is because one is looking at the office as it seems to the woman, who feels totally isolated, cut off from everybody. The Job is an imaginative meditation on the mental lives of those employed in the cut-throat corporate world; in fact the film subtly critiques the new slavery which has been brought about by the dictates of competitiveness and bottom lines.

There’s a beautiful sequence in the film where the protagonist  goes to the washroom, compulsively washing her hands à la Lady Macbeth. She thinks she has been involved in an accident while driving to office, which has led to the death of an individual. One does not know whether the accident really took place or whether it was yet another act of her anxious imagination. What is real is the woman’s nightmarish guilt. What is she guilty of?

Cinema is an art form which is capable of meshing the past, present and future in a way that they become indistinguishable, where dreams and reality flow into each other, creating an experience that is neither dream nor reality, hovering in between and making us enter the very matrix of being. What director Sinha has done is tremendous – he has used this quality of cinema to critique the contemporary corporate culture where a woman equipped with many languages is made to translate lifeless official texts, turn her knowledge into a mere instrument instead of making creative use of it for self-realisation. Yes, she feels she must wash her hands again and again because her hands are stained with the blood of language and the unbearable being of her unrealised self.

These aspects are not overtly brought out; they come out as the director tells his story in a certain way. After all, he is aware of the historical context he is part of. In an unconscious manner, perhaps, the film contains cultural responses which may or may not have been consciously part of the plan. For instance, the empty office one sees indicates that there is no connection between people; the connection is to objects. The individual is a consumer.

There is the tension of language itself – the protagonist, a translator between languages, does not speak a single word throughout the film. It indicates that the instrumental use of language destroys the nuances of emotion, memory and desire which unfold through it. The protagonist is a victim on the one hand but also part of the process. It is through her character that the audience can experience a reality that many of us either do not see or prefer not to see. What more can one expect from a film?

Udayan Vajpeyi is a noted Hindi poet, short story writer and essayist, known for his writings on art, cinema and theatre.