The French filmmaker told The Wire that a desire to act, portray the pangs of adolescence, and a passion for iconic German choreographer Pina Bausch’s dance as an expression of love, were elements that shaped her first film. 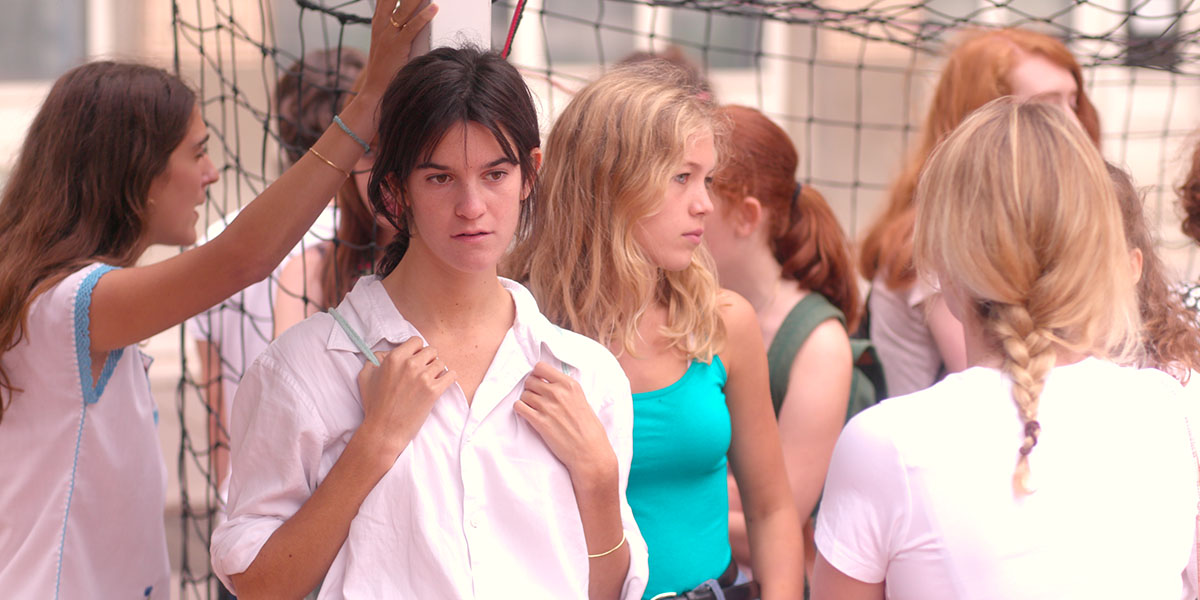 A still from Spring Blossom. Photo: Courtesy of TIFF

As a 15-year-old suffering from ennui, Suzanne Lindon wrote a film script about a 16-year-old going through a tough adolescence and discovering herself through an indefinable relationship with an older man. On her 19th birthday, Lindon began directing her first feature film, Spring Blossom, playing the protagonist as well. And, as a 20-year-old this year, she found her film included in the Cannes and Toronto International Film Festival (TIFF) official selection. 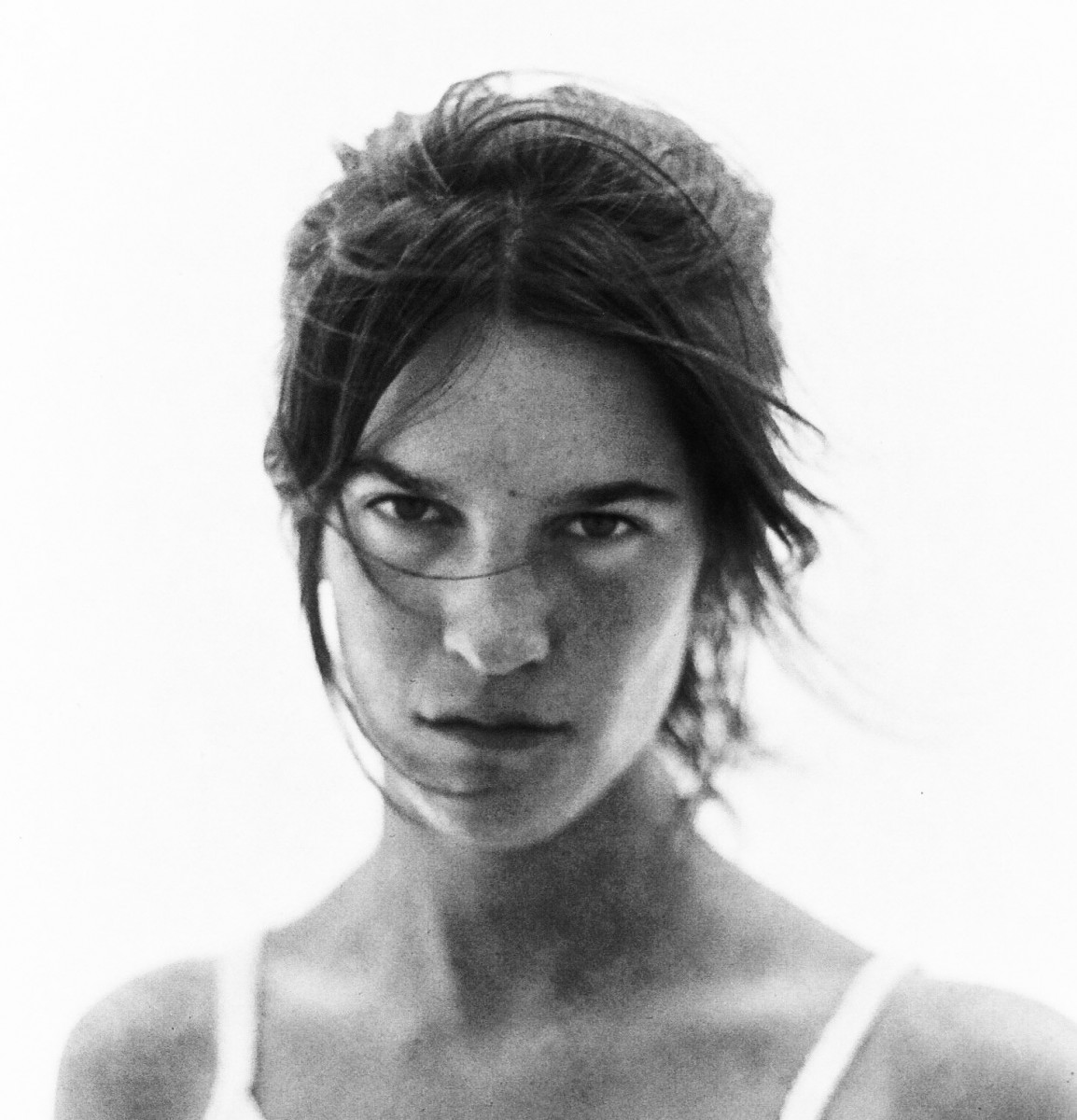 True, she comes with a pedigree, being the daughter of French cine stars Sandrine Kiberlain and Vincent Lindon, but her gaze is her very own. Demonstrating a hold on the craft belying her age, with a marked self-assurance Lindon brings a freshness to the oft-told, universal tale of first love—16-year-old Suzanne, unable to connect with her peer group, strikes a rare bond with a theatre actor, Raphael (Arnaud Valois), much older than her. The result: a work of rare delicacy and elegance, with an alluring whimsy in the way Lindon captures the everyday boredom experienced by her protagonist, with an indulgent empathy and tenderness for her awkward and bashful ways.

Everything seems to be going swimmingly in Suzanne’s life – she has good friends, understanding parents – and yet she is overcome by listlessness and an overwhelming feeling of not being able to belong. So, she builds a part-real-part-fantasy world of her own that is shaped by the little things that hold meaning for her – grenadine lemonade, strawberry jam, her small brown wallet, an aquamarine school bag, or Raphael’s red scooter, all of which acquire a distinctive presence of their own.

The mere mention of a story about the bond between a 16-year-old girl and an older man tends to set warning bells ringing. However, in Spring Blossom, though it is young Suzanne who seeks out and works on her hard-to-define relationship with the much older Raphael, the suggestion of desire comes wrapped in innocence and chasteness. A still from Spring Blossom. Photo: Courtesy of TIFF

The intimacy is charmingly communicated in a breathtaking scene – Suzanne and Raphael sitting adjacent to one another in a Paris cafe, listening to opera music with their eyes closed, and their hands and heads moving in tune with the rhythm, echoing their feelings. Their synchronous moves signal that it is a moment of companionship and togetherness, which builds to an exhilarating crescendo, with both of them oblivious to the prosaic world around them.

Lindon’s 73-minute film is like a collage of little epiphanies in a young woman’s life, a small slice of life – at a defined point in time – about a girl who is a work-in-progress. So are her relationships. And so is the filmmaker Suzanne Lindon herself. The Wire spoke to the promising new talent after the screening of her debut film at TIFF. Excerpts:

How personal is the film?

I wrote it when I was 15. I was an adolescent, a year younger than the character in the movie. Adolescence was a difficult time for me. [It is a] time when you are not a child anymore, but you are not grown up yet. You are in between things and I had a hard time living it. I was a little bored with people my age even though I had good friends and my relationship with my family and all the people surrounding me was good [too].

I needed to escape from my daily life, and I had a lot of fantasies that I found more interesting than the life I was generally living. The way to escape from my routine was to write a movie. I wrote it like I was writing the character’s diary. There are some personal things I have put in the film but, of course, I imagined a lot of stuff.

Was casting yourself a deliberate [decision]? Did you want to relive your life as a 15-year-old all over again through the character?

My parents are actors. I wanted to act but was too shy to say it, to even think about it. I wanted to feel [it was] legitimate [for me] to do it. The only way I [felt ] comfortable with the idea was to write a role for myself, to write a film, to direct it – to do all of it at the same time. Casting myself was an early decision I  made when I started to imagine the movie. 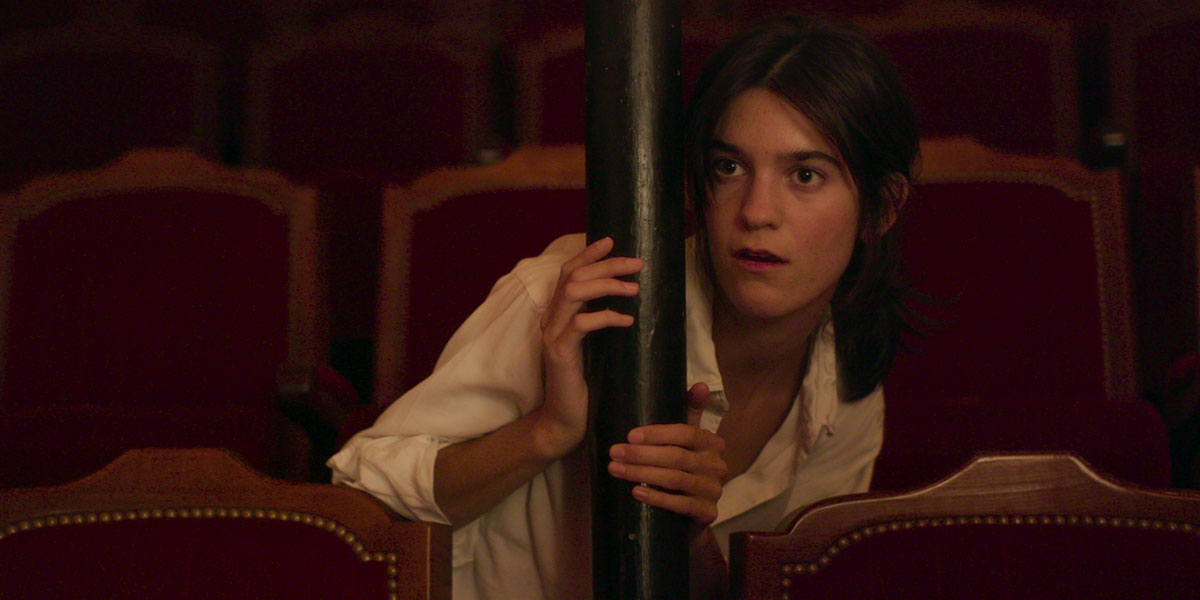 A still from Spring Blossom Photo: Courtesy of TIFF

There has been a filter of five years between writing the film and directing it. That distance in time – did it change anything in the film?

The script hadn’t changed much – it was 50 pages and not much dialogue. It was precious for me. These five years helped me because I was thinking of the movie, but I was also living my life as a teenage girl. I met people, I continued to study, I finished High School. I became interested in a lot of different things. Everything helped me to become more mature, to be able to realise the movie I really wanted to make.

The film is a very fresh attempt. There’s something lovely in the way you capture a young woman’s emotions.

I wanted to work on a topic that was universal, that could touch and move anybody. For that I needed to keep it as pure [as] possible. There is a lot of modesty in the film [in the interaction] between the two characters. I wanted all the generations to be able to recognise themselves in the movie and that [is why] I did not want to put clues of the time we live in. There are no cellphones, no computers, [nothing] that is linked with a specific time. This [has] helped me [in talking] to anyone [through the film].

Also read: Mira Nair on ‘A Suitable Boy’: I Would Joke, It’s ‘The Crown’ in Brown, on a Slim Budget

There is this whole choreography of passion that you have created, the way you have used dance [sequences]. It is as though you want passion to remain implicit. Was it in the script of a 15-year-old writer or something you added as a 20-year-old director?

In my first version of the script the dance wasn’t there. I talked with the producer and everyone involved in the movie and began to realise that I needed to find a specific language, a specific way to express the sensuality between the two.

I am a huge admirer of the German choreographer Pina Bausch.  I  watched movies about her and there’s one directed by Wim Wenders [Pina, 2011]. I loved it and was really inspired by it. I realised that she [Bausch] was able to capture all the emotions we have in life and transform them into choreographies. I tried to do the same.

I have been dancing since I was four. It became obvious [to] me [that I should include] dance [in the film]. To me that was a good way to show that they were falling in love. They were not touching each other or kissing each other. They are [connecting emotionally with] each other.

Also read: TIFF 2020: Pandemic as an Allegory of Loss, and a Journey to Redemption

The element of age difference can be problematic. There have been controversies of late, even involving filmmakers [about their relationship with underage girls]. Did it ever occur to you that this aspect could get debated?

It’s a love story not about an older man and a younger woman but about two lonely people who are at the same point in their lives. I was interested in [seeing] how two people who have nothing to do with each other can meet and just feel alive together.  He is an older man but respectful of the young girl, and she is a young girl but not influenced by the fact that he is older. He has no power over her.

I wanted to show two people blossoming together even though they are not the same age. It’s more about a new kind of relationship than  a classic love story,  a relationship that helps the young girl to go back to her life and feel comfortable with her routine and daily life.

It’s a woman’s gaze on relationships and people.

I think it’s important [that] I should be able to give my point of view the same way a male director presents his point of view when he is making a film.

The feelings I am dealing with in the movie are feelings I had when I was 15 and was writing the movie. I feel lucky to have had the opportunity to talk about adolescence while I was an adolescent myself. I could talk about things I really knew. It helped me to be more sincere while directing the movie.

I wanted to do all the things at the same time—write, direct, act. I was strong enough to do all of it.