The film had won the 'World Cinema Grand Jury Prize: Documentary' at the 2022 Sundance Film Festival. 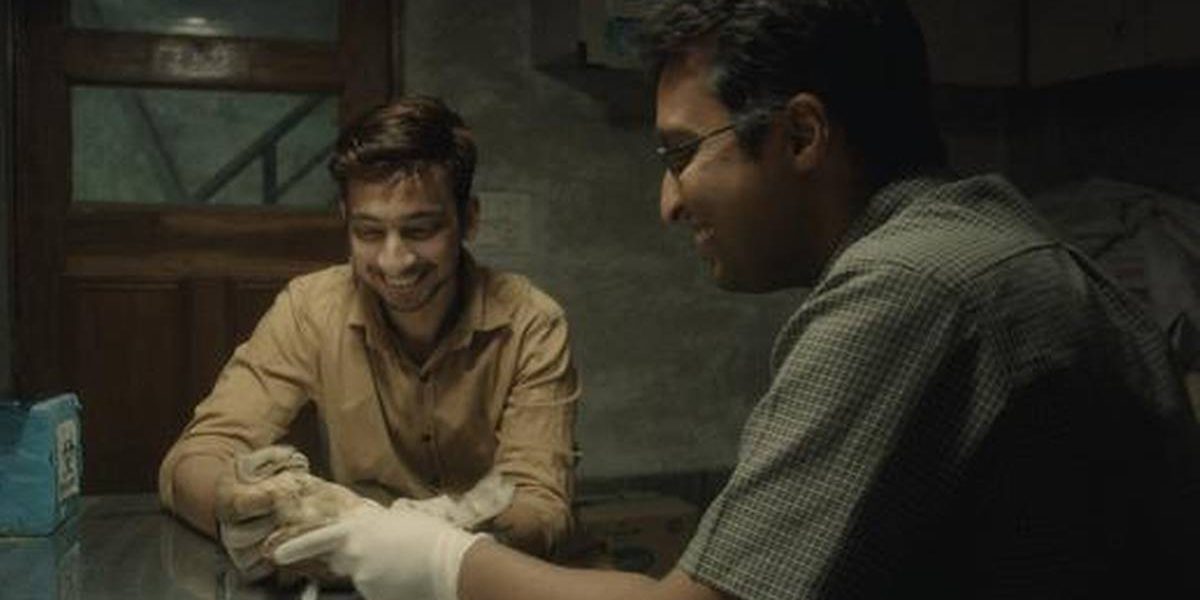 A still from 'All That Breathes'.

All That Breathes had won the ‘World Cinema Grand Jury Prize: Documentary’ at the 2022 Sundance Film Festival.

The film follows the lives of siblings Mohammad Saud and Nadeem Shehzad who, working out of their derelict basement in Wazirabad, a village in Delhi, rescue and treat injured birds, especially Black Kites.

Writing for The Wire, reviewer Tanul Thakur had noted, “Sen adopts a fly-on-the-wall approach, quietly documenting their sincerity and rigour: bandaging the kites, bathing them, swimming across a cold lake to rescue more kites.”

The 90-minute long film is Sen’s second directorial venture after the acclaimed 2016 Cities of Sleep, which was about the homeless scouting for places to sleep in the capital.

The 75th edition of the Cannes Film Festival, which kick-started on May 17, concludes today, May 28.