Kaifi and her husband, Urdu poet and film lyricist Kaifi Azmi, were leading lights at the Indian People's Theatre Association and the Progressive Writers Association. 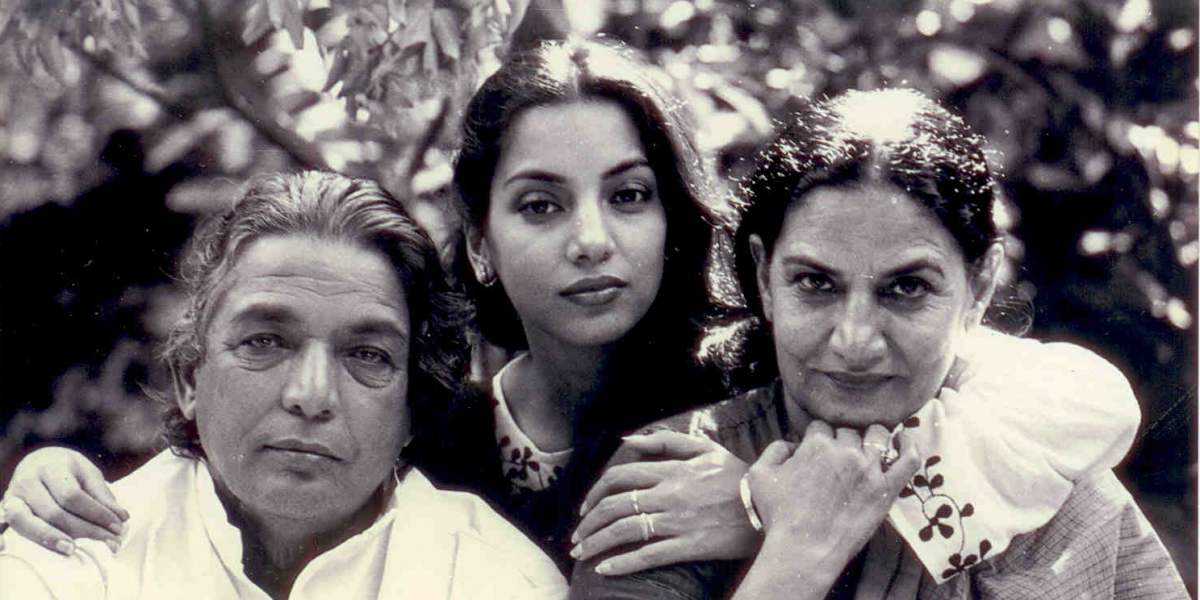 Mumbai: Veteran actor and Shabana Azmi’s mother Shaukat Kaifi passed away here on Friday evening due to age-related illness at the age of 93.

Kaifi’s son-in-law, veteran writer-lyricist Javed Akhtar, confirmed the news of the death of the theatre and film actor.

“She was 93 and she was having one problem after another. She was admitted to Kokikaben Dhirubai Ambani hospital, for certain days she was in the ICU and then she was out of ICU. It was all age related,” he said.

“Ultimately, they brought her home. She wanted to come back to her own room she stayed for a day or two and then passed away. Shabana is in Mumbai,” Akhtar, who is in the US, told PTI.

The last rites will be held on Saturday at noon.

Kaifi’s husband was celebrated Urdu poet and film lyricist, Kaifi Azmi. She and her husband were leading lights at the Indian People’s Theatre Association (IPTA) and the Progressive Writers Association (IWA), the cultural platforms of the Communist Party of India.

Besides Shabana Azmi, Kaifi is also survived by her son Baba Azmi.

After Kaifi Azmi’s demise in 2002, she wrote an autobiography, Kaifi and I which has also been adapted to a play ‘Kaifi aur Main’. It premiered in Mumbai in 2006 on the fourth death anniversary of Kaifi Azmi.

The play has been performed by Shabana Azmi and Akhtar.