Sadak 2: A Vivacious Alia Bhatt Cannot Save a Sequel With a Stale Plot

There are some smart touches but Mahesh Bhatt’s film is full of inconsistencies and cardboard characters. 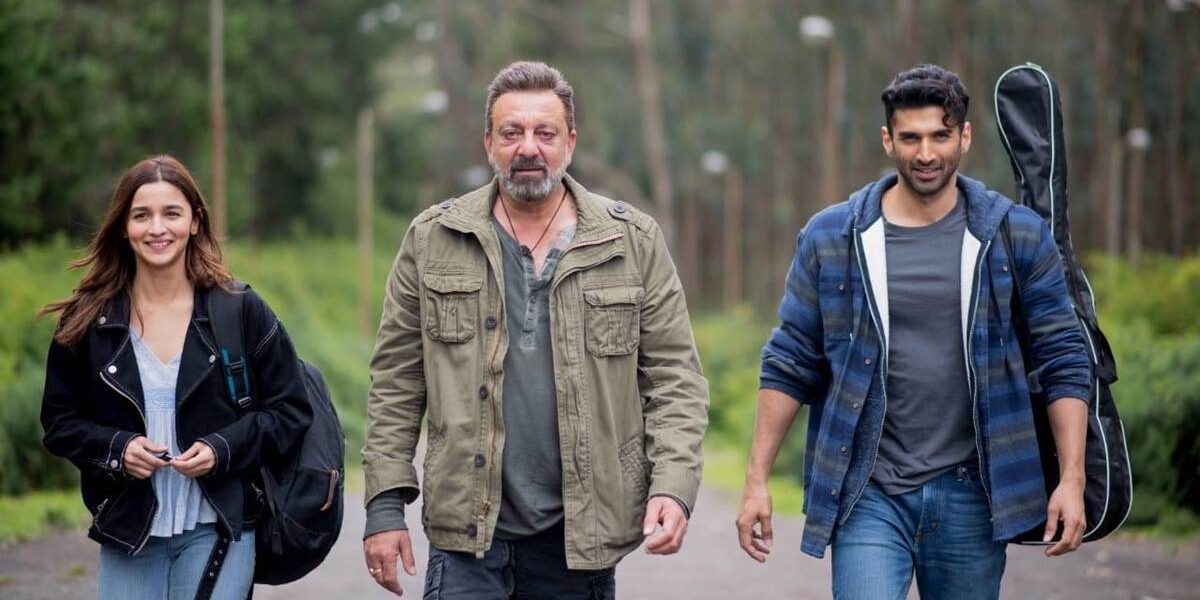 So, their new release, Sadak 2, streaming on Hotstar+Disney, almost feels revolutionary, for it adds to the prequel. The 1991 release, also directed by Mahesh Bhatt, told the story of a suicidal taxi driver, Ravi (Sanjay Dutt), who rescues a young girl, Pooja (Pooja Bhatt), from a brothel and falls in love with her. Nearly three decades later, Ravi is still suicidal (Pooja is dead), but at least the story is alive.

Sadak 2 opens to Aryaa (Alia Bhatt) intent on taking revenge from her stepmother, Nandini (Priyanka Bose), and a godman, Guruji (Makarand Deshpande), revered by her family. Aryaa believes Nandini and Guruji murdered her mother, so she becomes an activist running a group called ‘India Against Fake Gurus’, which cautions people against such charlatans. But she often struggles to be taken seriously, as her family has labelled her mentally unstable. One day, Aryaa escapes from the hospital and lands up at Ravi’s house; she and her boyfriend, Vishal (Aditya Roy Kapur), had booked a trip to Kailash. At first, Ravi declines, but he finally accepts. Aryaa’s family and Guruji, on the other hand, are finding ways to track them down.

Also read: ‘Gunjan Saxena’ Should Be Celebrated for Its Depiction of Women’s Empowerment

The first major element distinguishing Sadak 2 from its prequel is the actress, Alia. If Pooja in Sadak (1991) was a passive, subdued figure, then Alia’s Aryaa is at the centre of the film, taking control, dictating terms, driving change. Alia, a much better performer than the film permits her to be, shows the discernible impact a good actor can make even in a predictable set-up. In Sadak 2, Alia is spontaneous, funny, sassy, often subverting our expectations of a scene. That is all you need: an actor always in the game, committed to rise above the material.

Some of her verve rubs on the film too as, in the initial portion, it adds deft, little touches that pique our intrigue. When Ravi’s first suicide attempt fails (the fan uproots from the ceiling before he can strangle himself), he tries again. This time, he plans to suffocate himself in the car, and while he’s making the arrangement, a song from Sadak plays in the background – “Hum tere bin kahin reh nahin paate /Tum nahin aate toh hum mar jaate (I wouldn’t have been able to live without you/I’d have killed myself if you hadn’t come)” – which becomes a cheeky take on death and a great meta reference, a choice that takes you by surprise.

The screenplay (by Mahesh Bhatt and Sumitra Sengupta) is smartly structured, so that Aryaa disclosing her backstory coincides with the audience and Ravi’s curiosity. Another reveal – that Vishal maybe hiding some unsavoury information – comes at the right point, keeping you interested. Dutt and Bhatt share enjoyable chemistry; it’s rare to see a star actor and an actress spend so much time in a mainstream movie, where they aren’t partners, siblings or friends – or as the film repeatedly hints, father and daughter.

But the problem with the sequel culture in Bollywood is that it makes even ordinary films epochal. Sadak was frustratingly uneven, but it at least had a few striking elements: a memorable soundtrack, a convincing conflict, and a menacing villain. Sadak 2 has none of these. The villain here is such a cardboard cutout that even Deshpande struggles to make him work; in fact, he’s the film’s weakest link. If Sadak probed the villain’s psychological make-up and bared his sordid world, then Sadak 2 offers a vague, generic portrait. Ravi’s backstory and motivation are so unconvincing that it looks like a last-ditch screenwriting effort to save face.

Also read: In ‘Mee Raqsam’, The Struggles of a Muslim Girl Studying a ‘Hindu’ Dance Tell a Bigger Story

Then there are other inconsistencies – such as Nandini’s drastic change of heart and the film’s ultimate plot twist – that seem planted, rather than earned, in the story. Even the logline – a man craving for fatherhood and a daughter devoid of a caring father, who find solace in each other – is repeated so many times that it dilutes the impact. (This parallel has some echoes in the real world, too, as this film sees a father becoming a filmmaker, presumably to just direct her daughter, after two decades.) Sadak 2, relying on a stale plot, had a limited scope anyway. Good films, despite their inherent limitations, always manage to challenge our expectations; Sadak 2 feels perpetually under construction.