Nobody Gave Me Work in Hindi Films After I Won an Oscar: Resul Pookutty

Pookutty bagged the Academy Award for Best Sound Mixing in 2009 for his work in 'Slumdog Millionaire', while Rahman won the Best Original Score and Best Original Song. 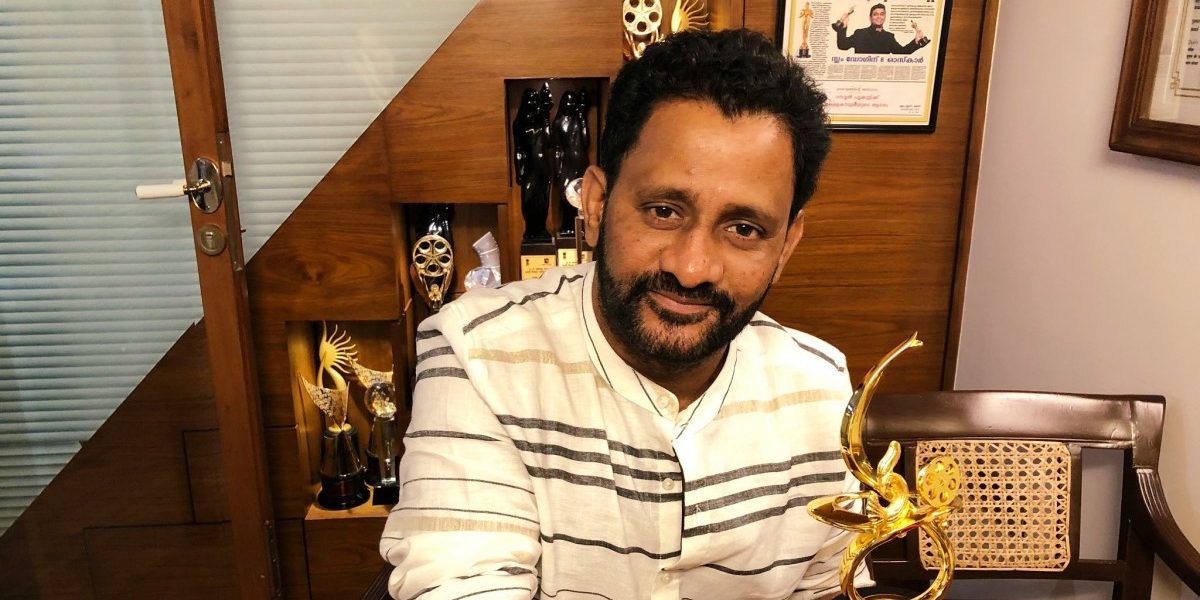 Mumbai:  Sound designer Resul Pookutty on Monday said that he stopped getting work in the Hindi film industry after he won an Oscar for Slumdog Millionaire, with some production houses telling him upfront that they didn’t “need” him at all.

Oscar-winning composer A.R. Rahman recently spoke about a “gang” that was preventing him from getting work in Bollywood.

Sharing Rahman’s statement, filmmaker Shekhar Kapur had tweeted on Sunday that Bollywood can get insecure of an artist who has earned recognition from the Academy of Motion Picture Arts and Sciences (AMPAS).

In a reply to the director, Pookutty said that he has gone through something similar in the industry and it was the regional cinema who understood his value.

Also read: By Only Blaming Nepotism, We Prove That We Don’t Understand Mental Health

Pookutty bagged the Academy Award for Best Sound Mixing in 2009 for his work in Danny Boyle’s film, while Rahman won the Best Original Score and Best Original Song.

“Dear @shekharkapur ask me about it, I had gone through a near breakdown as nobody was giving me work in Hindi films and regional cinema held me tight after I won the Oscar.”

“Some production houses told me to my face that ‘we don’t need you’ but still, I love my industry, for it taught me how to dream,” he said.

Dear @shekharkapur ask me about it, I had gone through near breakdown as nobody was giving me work in Hindi films and regional cinema held me tight after I won the Oscar… There were production houses told me at my face ”we don’t need you” but still I love my industry,for it…. https://t.co/j5CMNWDqqr

In a series of tweets, Pookutty said that there were a “handful of people” who believed in him and continued to do so.

The sound designer said that he could have “easily shifted to Hollywood” after winning the Oscar, but he didn’t.

“My work in India won me the Oscar, I got nominated six times for MPSE (Motion Picture Sound Editors) and won too, again all that for the work I have done here… There will always be people to run you down but I have far more faith in my people than anybody else!”

Talking about the “curse of Oscar”, the 49-year-old said that he realised much later that every winner faces it.

“When I discussed this with my @TheAcademy members friends they told me about #OscarCurse! It’s faced by everybody! I enjoyed going through that phase when you are on top of the world and when you know people reject you, it’s the biggest reality check.”

Pookutty, in another tweet, uploaded screenshots of all his tweets and said that he was posting them so that they aren’t “wrongly interpreted.”

“Oscar curse is over. We moved on. I’m also not liking the direction in which the whole nepotism discussion is going. So peace! I’m not blaming anybody for not taking me in their films.”

He later added, “Nepotism is the cheapest and most unimaginative corruption!”