Through his portrayals, Ghosh sought to undermine the ever growing popular culture based on high decibel, excitable emotions and the assertion of aggressive masculinity. 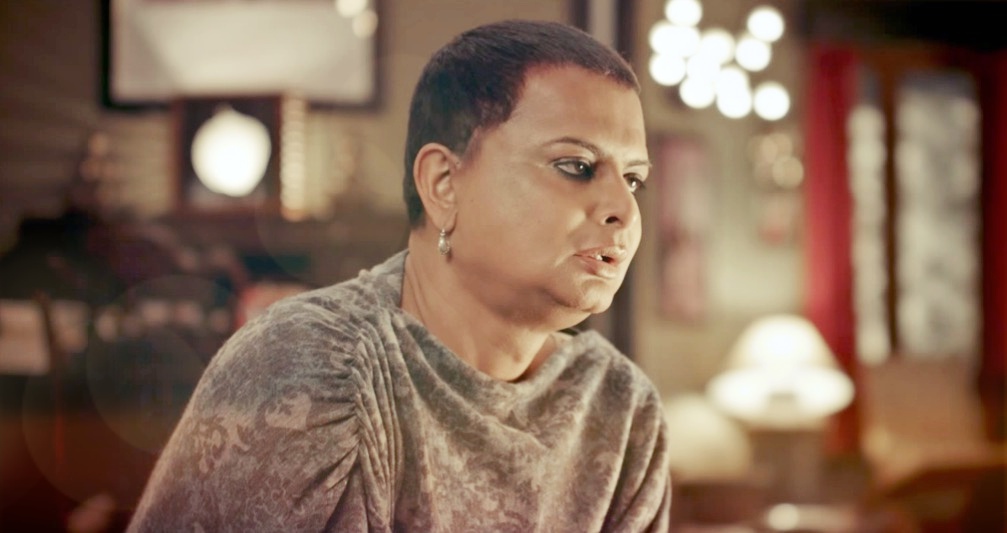 Rituparno Ghosh, the young avant garde director of Bengali films in the 1990s, was the one who heralded the present Renaissance of Bengali cinema. He led a movement in which film directors like Koushik Ganguly, Anjan Dutta, Srijit Mukherji and others brought Bengali cinema back into the class of Satyajit Ray and Mrinal Sen films. Ghosh placed Bengali films back on the map of global cinema awards. Admittedly, these directors did not have mass appeal but they created a niche multiplex audience who rediscovered the rich culture of Bengali novels and particularly, of poetry.

I sometimes sensed in his films an attempt to compete with Ray and Sen, when he would borrow frames and stories from their films. Bariwali was a punch of Sen’s Khandar and Akaler Sandhaane while Andarmahal and Sob Choritro Kalponik are remakes of Ray’s Debi and Charulata respectively.

Widely known as Ritu, Ghosh’s journey as a filmmaker, from Hirer Angti in 1992, to The Last Lear in 2007, seems to be an impossible progress in the exploration of the film medium. The level of film craft he shows in his later films, especially Sob Choritro Kalponik, is globally without peer.

Ghosh made cinema not only the vehicle of a high brow culture but also showcased the elegant standard of living of the elitist echelons of the society. Originally an advertisement professional and thereafter editor of a film gossip magazine, Ghosh combined both styles in his cinema, which was essentially a peek into the lives of people, who, though not super-rich, were definitely part of the celebrity class. His films were as much about dress and jewellery, designs and life styles, as they were about characters and their emotions. 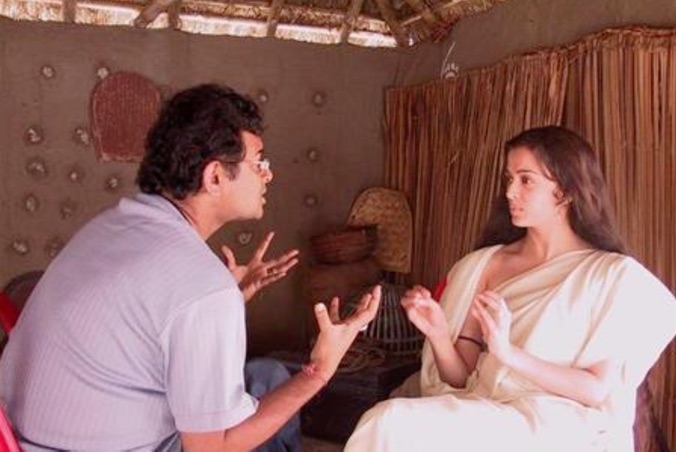 Through the lives of this creamy layer – not dogged by ordinary everyday obstacles and the pitfalls of coping with the uncertainties of earning a livelihood – Ghosh endeavoured to set up his own views of the world. Through such portrayals, he sought to undermine the ever growing popular culture based on high decibel, excitable emotions and the assertion of aggressive masculinity.

In his films, he created his universe of gracious culture, manifesting the refined sensibilities of Rabindranath Tagore’s Bengali Renaissance. Ghosh, in more ways than one, revived in his films, Bengal’s Tagorean heritage, the aura of classical homes, flaunted its sarees and jewellery and its pride in hosting Durga Puja – all that seems to have been lost during the decades of Communist rule.

In his film Raincoat, Ghosh wrote poetry in Brajabuli, the same language in which Tagore composed his Vaishnava lyrics Bhanushingher Padabali and became perhaps the only Bengali after Tagore, in modern times, to have written in the language.

He hosted two television shows, Ebong Rituparno and Ghosh and Company, where he would interview celebrities in a drawing room setting, representing the privacy of a home. He asked personal questions which were gossipy but also deeply philosophical – revealing the humane as well as the cerebral personalities of the celebrities.

Ghosh attracted a great deal of mirth by indulging in extreme familiarity, addressing everyone, including celebrities, as tui – or what would be tu – in Hindi. In a society where social entitlements of high connections count, Ghosh’s emergence from the shadows of his middle class home, with his father who worked as a technician in the film industry, seems to have broken a number of glass ceilings.

He cross-dressed and eventually tried to transition. Many say the series of sex surgeries is what killed him, others say over work did him in. Some say he was gay but I am more inclined to imagine that he was a man who pretended to be gay to create ‘shock value’ so he could break some entry barriers to the film world jealously guarded by elites.

Here’s a look at some of Ghosh’s significant works:

Dahan (Combustion), 1997, directed by Ghosh, is based on the harrowing experience of sexual assault suffered by a newly wedded woman in the streets of Kolkata and the subsequent familial and legal battles she fought to secure justice.

Chokher Bali (Sand in the Eye), 2003, is based on Tagore’s famous novel by the same name. Against the backdrop of 20th century Bengal, when widows lived in oppressive conditions, the film is a complex narrative of sensual and romantic love.

Chitrangada, 2013, based on a narrative from Mahabharata, written and directed by Ghosh, portrays the experiences of a choreographer grappling with his sexual identity.

Shubho Mahurat (An Auspicious Moment), 2003, directed by Ghosh, is a detective film around solving a murder case. The film is based on one of Agatha Christie’s Miss Marple story’s with Rakhee portraying the detective pishi.

Memories in March, 2010, directed by Sanjoy Nag, stars Ghosh, Deepti Naval and Raima Sen. The film narrates the story of a bereaved mother who is struggling to come to terms with the loss of her son and his sexual identity.

Dr. Susmita Dasgupta is a policy economist in the Joint Plant Committee of the ministry of steel and is the author of the recently published book Economics of the Indian Steel Industry (Routledge, UK).