FTII had initially slashed Payal Kapadia's scholarship after her involvement in protests against the appointment of Gajendra Chauhan has chairperson. 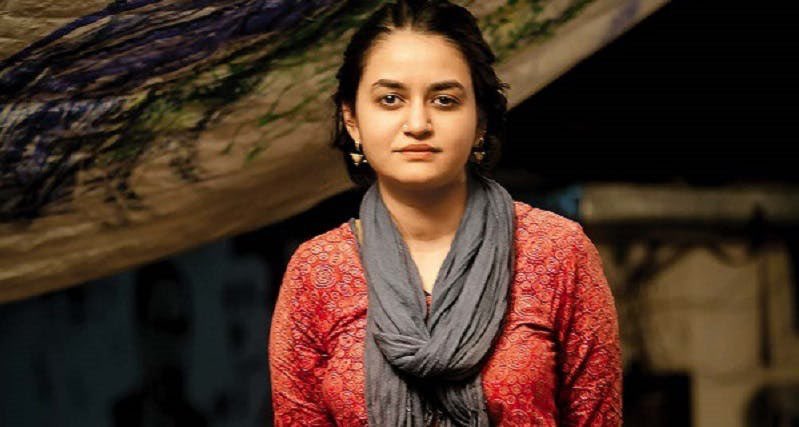 However, in 2015, Kapadia had been at the forefront of the four-month long protests against the appointment of Gajendra Chauhan as the chairperson of the Film and Television Institute of India.

This was one of the longest ever protests seen on FTII campus, as students boycotted classes questioning Chauhan’s capability to lead an institute of such stature. Chauhan had played side roles on a few mythological dramas and was a BJP politician at the time of his appointment.

Later, Pune Police filed an FIR against Kapadia and 34 other students for holding then FTII director Prashant Pathrabe captive over his decision to consider their incomplete assignments for grading. Her scholarship grant had been slashed too.

However, in 2017, Hindustan Times had reported that the institute had offered Kapadia help with travel after her 13-minute film Afternoon Clouds was chosen for screening at Cannes. By then, Chauhan had been replaced by BJP sympathiser Anupam Kher as FTII chairperson at the end of his tenure.

Her latest film A Night of Knowing Nothing follows a university student in India, who writes letters to her estranged lover.

“Through these letters, we get a glimpse into the drastic changes taking place around her. Merging reality with fiction, dreams, memories, fantasies and anxieties, an amorphous narrative unfolds,” according to the film’s official log-line posted on the official website of Director’s Fortnight, a section that runs parallel to the festival in Cannes.

“Payal’s Cannes winning documentary ‘A Night of Knowing Nothing’ foregrounds the protests and takes inspiration from her activism days,” journalist Nidheesh M.K. tweeted.

The award was instituted in 2015 by LaScam (the French-Speaking Writers’ Society) and Bertuccelli in collaboration with the Cannes Film Festival and its general delegate Thierry Fremaux.

The announcement was made by the official Twitter handle of Director’s Fortnight on Saturday.

“The Oeil d’Or, the award for best documentary presented at the Cannes Film Festival all sections combined, goes to ‘A Night of Knowing Nothing’ by Payal Kapadia, a film selected at the Directors’ Fortnight.

“Our warmest congratulations to Payal Kapadia and the entire film crew!” read the tweet from the official handle.