Pakistan Bans Movie 'Joyland', its Official Entry for the Oscars

The film is about a man who falls in love with a transgender woman. 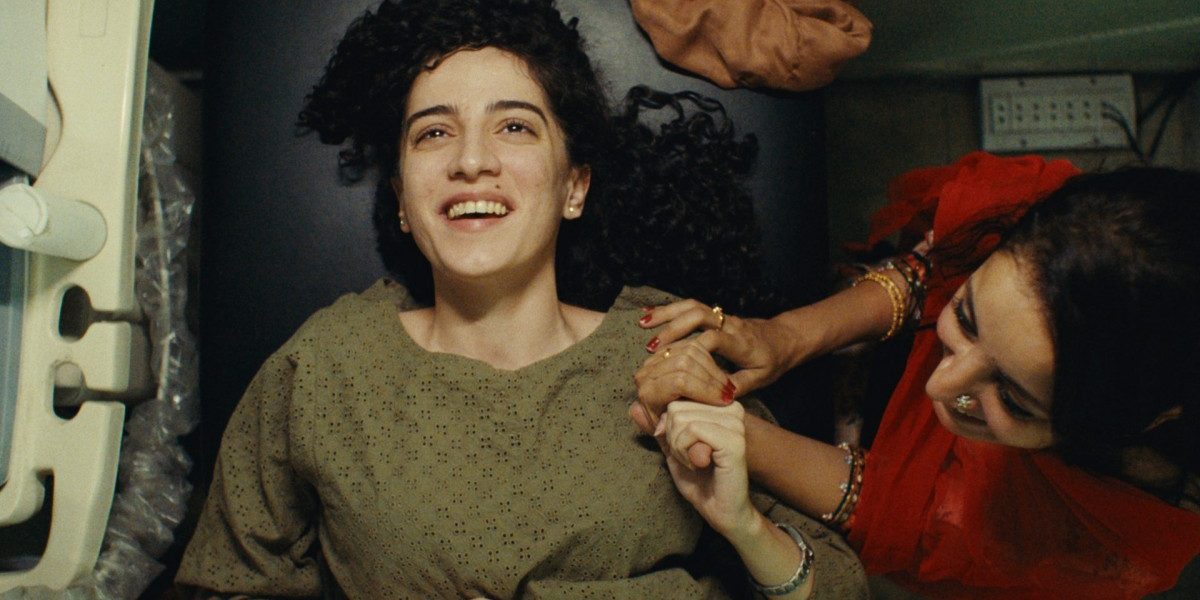 A still from 'Joyland'.

Pakistan’s authorities said Monday that they banned the movie Joyland, a story about a man who falls in love with a transgender woman, from screening in cinemas.

Joyland has received top global awards, including the Queer Palm, which is the Cannes Film Festival’s LGBTQ prize.

The movie also came away with rave reviews after it premiered at the Toronto Film Festival and the American Film Institute Festival.

Joyland was due to screen in theaters in Pakistan this week after authorities issued a screening certificate. But they later withdrew the permission after receiving complaints from religious leaders who deemed the movie objectionable.

While Pakistan’s parliament broke ground in 2018 by passing a law to provide legal recognition to transgender persons, some conservative hardliners have lately been campaigning to take those rights away from people.

The movie is Pakistan’s official entry for the category of Best International Feature Film for Oscars 2023.

Pakistan’s censor board said the movie had “highly objectionable material” after religious groups accused the movie of promoting homosexuality.

Senator Mushtaq Ahmad Khan, a member of a religious political party who had campaigned against the release of the film, wrote on Twitter that he was relieved to hear about the ban. “Nothing un-Islamic can happen here,” Ahmad added.