Nihalani has also hit out and current CBFC chief Prasoon Joshi, calling him a "political appointee" who is acting with "malafide intentions". 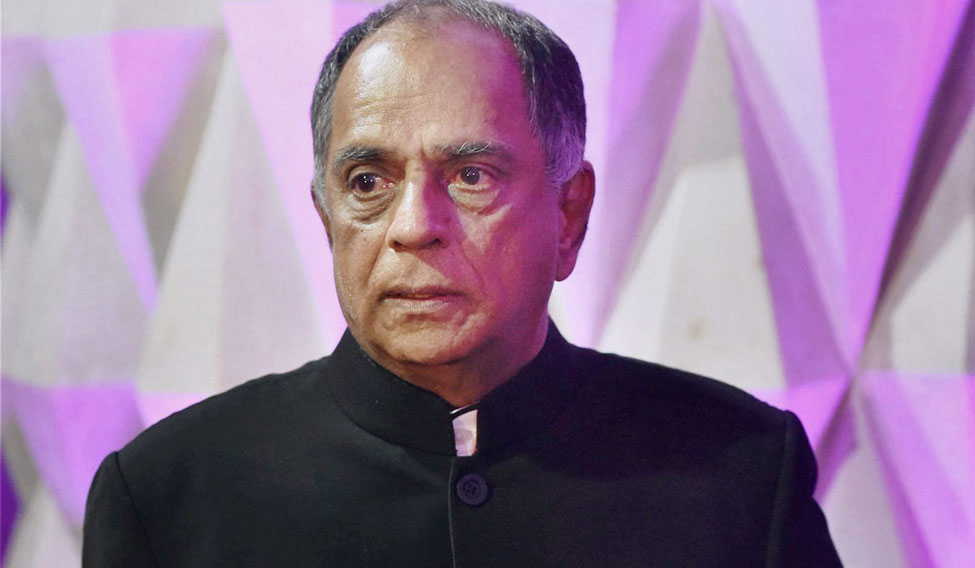 New Delhi: Producer and former Central Board of Film Certification (CBFC) chairman Pahlaj Nihalani has moved the Bombay high court after the CBFC ordered cuts to his upcoming film Rangeela Raja. Nihalani has asked the court to quash the CBFC order demanding cuts and ensure that his film is granted U or U/A certification, Indian Express reported.

Nihalani has also hit out and current CBFC chief Prasoon Joshi, according to LiveLaw, calling him a “political appointee” who is acting with “malafide intentions”. The CBFC wants a dialogue that refers to Ram cut, Nihalani said, because of the upcoming 2019 elections, for which a Ram temple in Ayodhya will be on the election agenda.

The Rangeela Raja producer told the Bombay high court according to the system, if a portion or dialogue of a film is found to be objectionable, the maker of the film is usually given the opportunity to justify his or her stance. This procedure was not followed in his case, Nihalani said.

Also read: Producers Attack the Censor Board to get Publicity for their Films: Pahlaj Nihalani

He also said that the CBFC was harassing him because he had been “very strict” during his tenure as chairman, Indian Express reported.

“The decisions of the Revising Committee are monitored by the CBFC chairperson. I should know because I’ve been there. But the current chairperson (Joshi) is out of the country. This, I believe, is often the case. In his absence, decisions on matters that the chairperson decides, are taken by his subordinates. This is completely against the guidelines,” NDTV quoted Nihalani as saying.

Rangeela Raja, slated to release on November 16, stars Govinda in a double role.

Nihalani was removed as CBFC chief in August 2017, but not before he had made a slew of controversial decisions and been accused by filmmakers and others of over-policing content (such as deleting the word ‘intercourse’ from When Harry Met Sejal) and pandering to the Narendra Modi government (such as telling the makers of Dakxin Chhara to remove the phrase ‘mann ki baat‘ because it is the name of the prime minister’s radio show). In an interview to The Wire in July 2017, Nihalani had said that producers attack the CBFC only to get publicity for their films. “(Attacking) CBFC is a very good for the publicity of each and every film. You media people blow it out of proportion and my reputation is ruined,” he had said.

As CBFC chairperson, Nihalani was infamous for the cuts he demanded in films. He first asked the makers of Udta Punjab to make 89 cuts to the film, which was later brought down to 13. He also used vague censorship guidelines to deny Lipstick Under My Burkha certification.